UN Secretary-General Antonio Guterres called for a global truce in the world's conflict zones on Monday (23 March) in order to protect vulnerable civilians from the fallout of the coronavirus pandemic.

The EU is willing to provide more money for migrants stranded in Turkey, but Ankara must refrain from using them as a bargaining chip, the bloc's foreign ministers announced after an extraordinary meeting about the crisis in Syria's northwestern Idlib province, held in Zagreb on Friday (6 March).

A ceasefire in northern Syria agreed between Russia and Turkey came into force on Friday (6 March), aiming to halt intense fighting that has sparked a humanitarian disaster and raised fears of their armies clashing.

Turkey cannot handle a fresh wave of migrants from Syria, President Tayyip Erdogan said on Sunday (22 December), warning that European countries will feel the impact of such an influx if violence in Syria's northwest is not stopped.

Turkey’s recent behaviour "has put us all in a terrible situation", US Defence Secretary Mark Esper said in Brussels on Thursday. He said Ankara's "unwarranted" invasion into Syria jeopardised the security gains made as the US-led coalition and allied Kurdish forces battled the Islamic State (IS) in the area in recent years.

The United States and NATO cautiously welcomed on Wednesday (23 October) a German proposal for a security zone in northern Syria, though Washington's envoy to the alliance saying it should be for Europe to take charge and not US forces.

Russia and Turkey agreed on Tuesday (22 October) to ensure Kurdish forces withdraw from areas close to Syria's border with Turkey and to launch joint patrols, in a deal hailed as "historic" by President Recep Tayyip Erdogan. 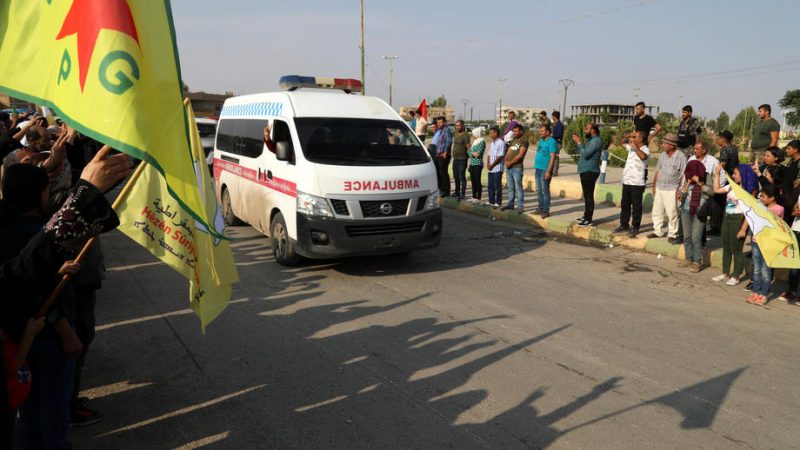 German Defence Minister Annegret Kramp-Karrenbauer on Monday (21 October) suggested the creation of a security zone in northern Syria to protect displaced civilians and ensure that the fight continues against Islamic State militia.

Turkey vowed to press ahead with its offensive in northern Syria on Tuesday (15 October) despite US sanctions and growing calls for it to stop, while Syria's Russia-backed army moved on the key city of Manbij that was abandoned by US forces.

French President Emmanuel Macron and Russia's Vladimir Putin on Monday (19 August) agreed changes in Ukraine had bolstered the chances of peace in its east but clashed on Syria, as the Russian leader made a rare bilateral visit to a key EU power.

Discord broke out in German Chancellor Angela Merkel's ruling coalition Sunday (7 July), after the United States urged the country to send ground troops to Syria as Washington looks to withdraw from the region. 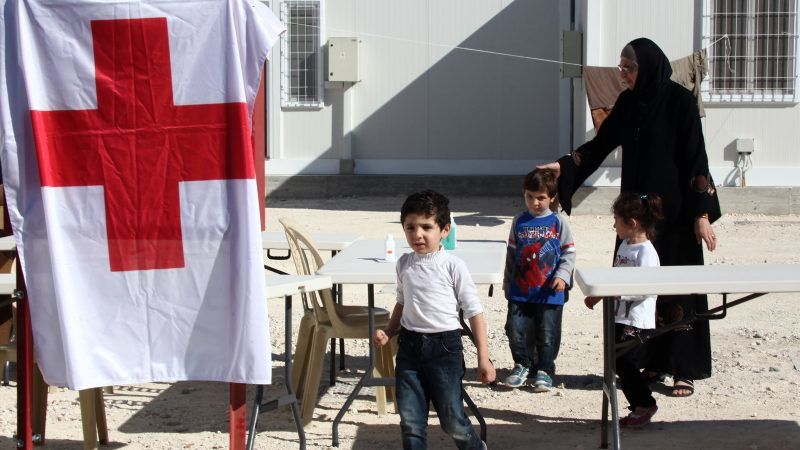