Turkey cannot handle a fresh wave of migrants from Syria, President Tayyip Erdogan said on Sunday (22 December), warning that European countries will feel the impact of such an influx if violence in Syria's northwest is not stopped.
Opinion 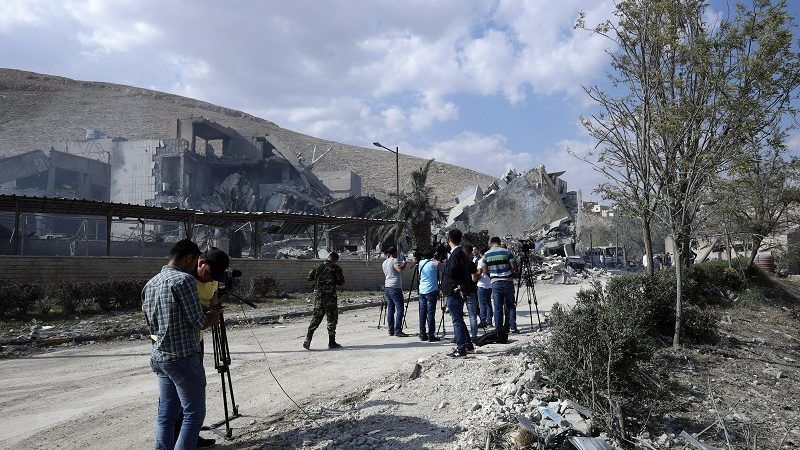 The joint strikes in Syria launched by France, the UK and the US seem to have a symbolic rather than military purpose, writes Nicolas Gros-Verheyde.
News 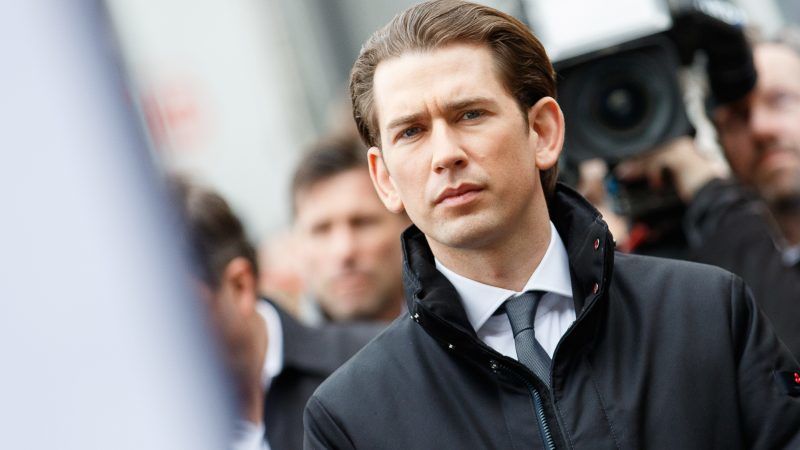 After the recent escalation in the Syrian conflict, the Austrian government is launching an initiative to resume the Syria talks that launched in Vienna in 2015. EURACTIV Germany reports from Vienna.
Interview 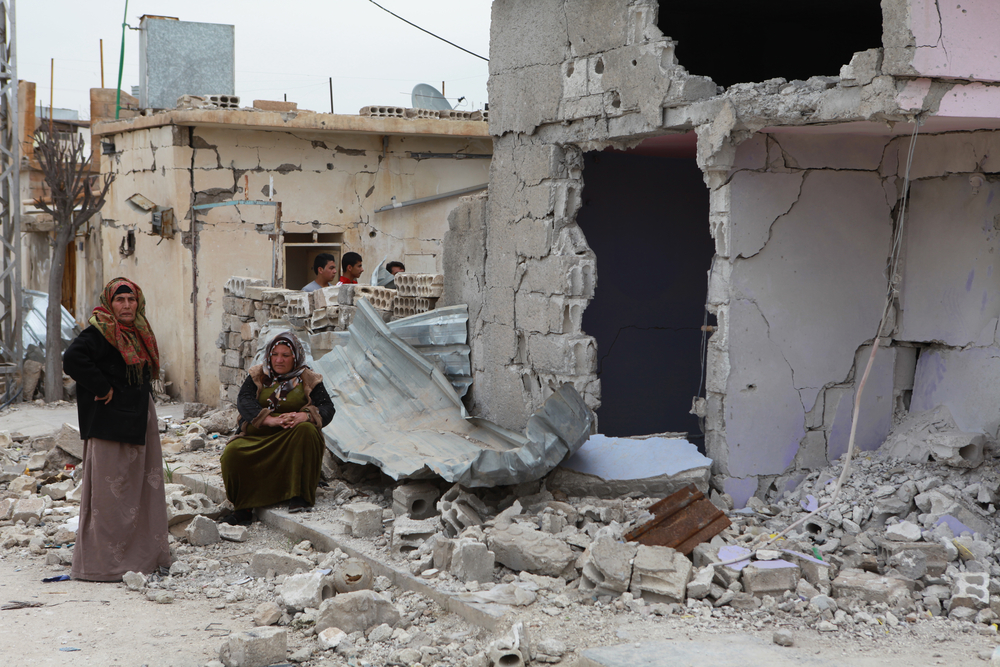 Women play a vital role in Syria, keeping schools, hospitals and communities running despite the bombing. They will be essential in rebuilding the country and an enduring peace, write a group of women from the Syrian High Negotiation Committee.
News

German Vice-Chancellor Sigmar Gabriel has backed down on his plans to call for peace demonstrations in front of the Russian and American embassies in Berlin. EURACTIV's partner Der Tagesspiegel reports.
Opinion 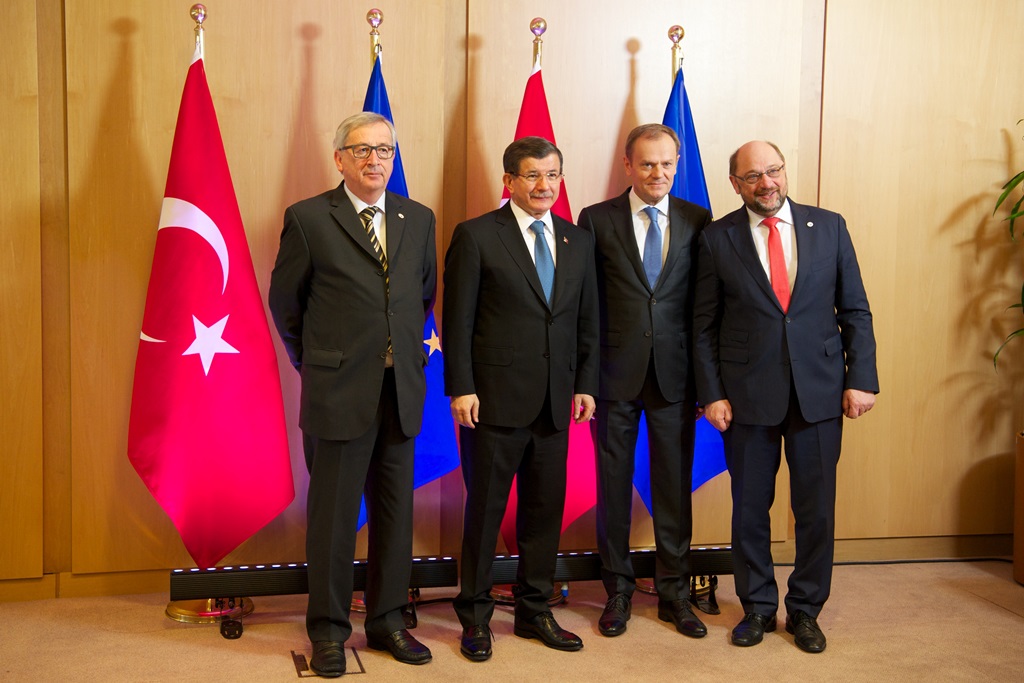 If European Union leaders were expecting Turkish PrimeMminister Ahmet Davutoğlu to meekly accede to their expectations and demands at the migration summit last week, they were clearly mistaken, write Mehmet Öğütçü and Stephen Jones.
News 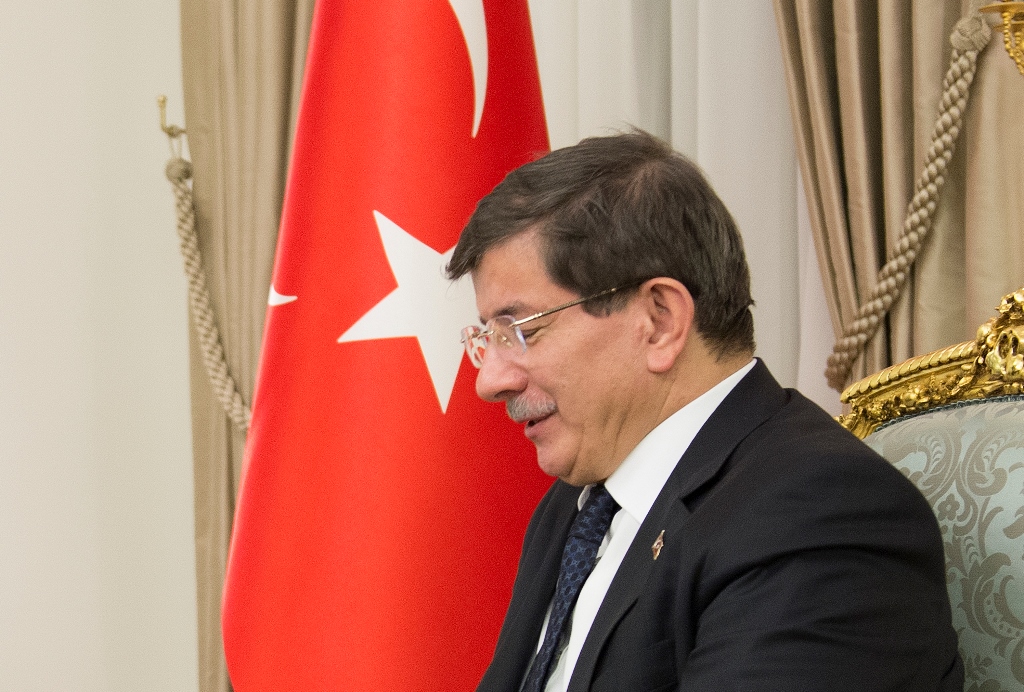