More than half of Afghan asylum-seekers have their applications rejected by German authorities and are returned to the Middle-Eastern country. EURACTIV's partner Der Tagesspiegel reports.

Arms exports to Saudi Arabia, the return of refugees to Afghanistan and the deal with Turkey: Germany's peace institutes have come out firing against many of Germany's more controversial policies. EURACTIV’s partner Der Tagesspiegel reports. 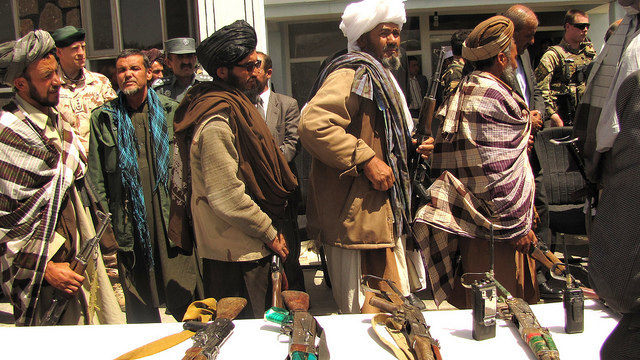 Afghanistan's vast untapped natural resources, valued at more than $1 trillion, are seen as the war-battered country's ticket to a self-reliant future, a possible trump card that could jumpstart the lagging economy as foreign aid ebbs. 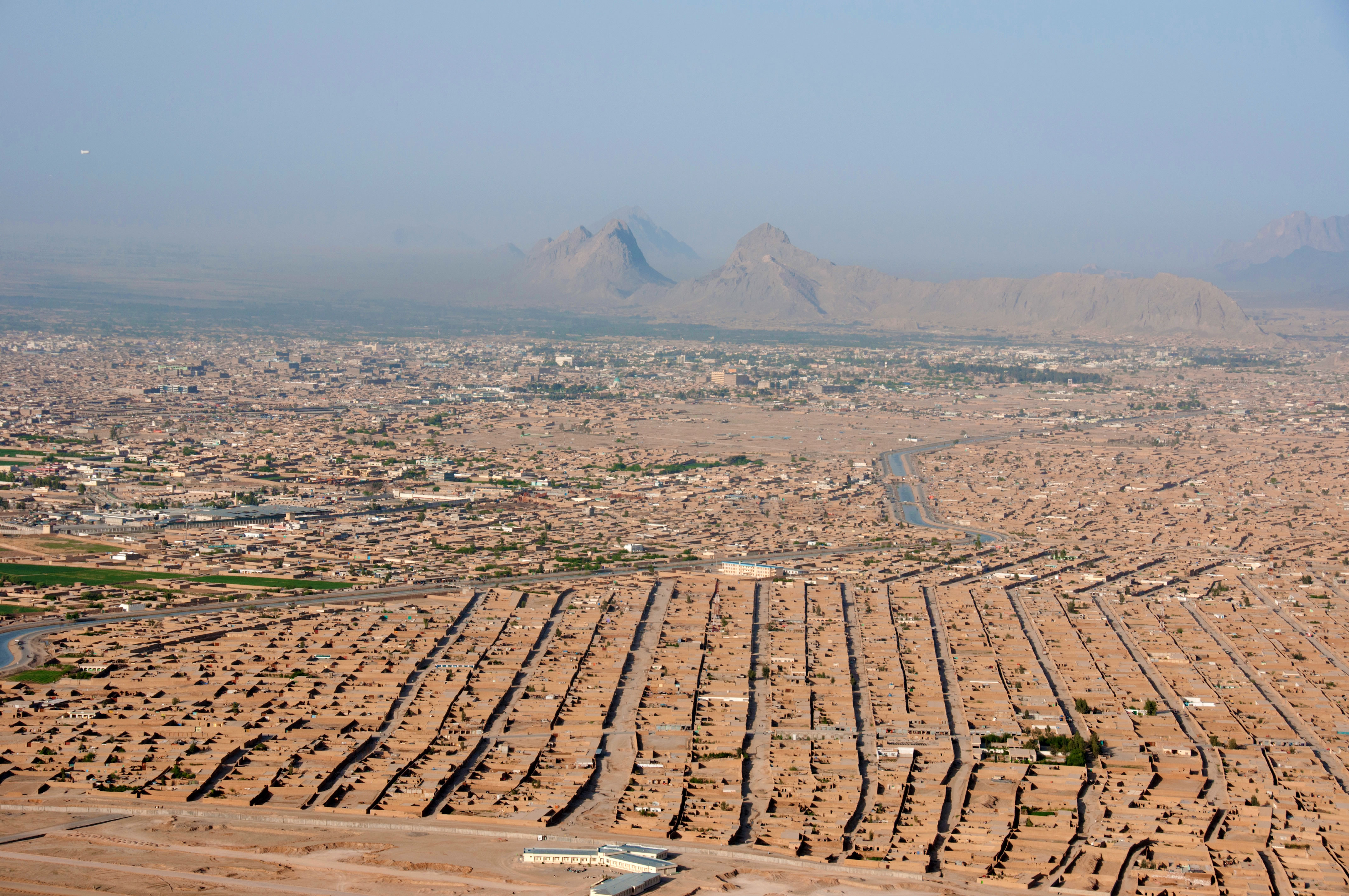 One of the US government’s flagship programmes for development in the strategic south of Afghanistan risks running aground.
RSS - taliban