After national capitals blocked a deal to force multinationals to publish the income tax they pay in the EU last month, businesses representatives argued that corporate tax should not be the sole tax transparency target during an event at EURACTIV.
Video 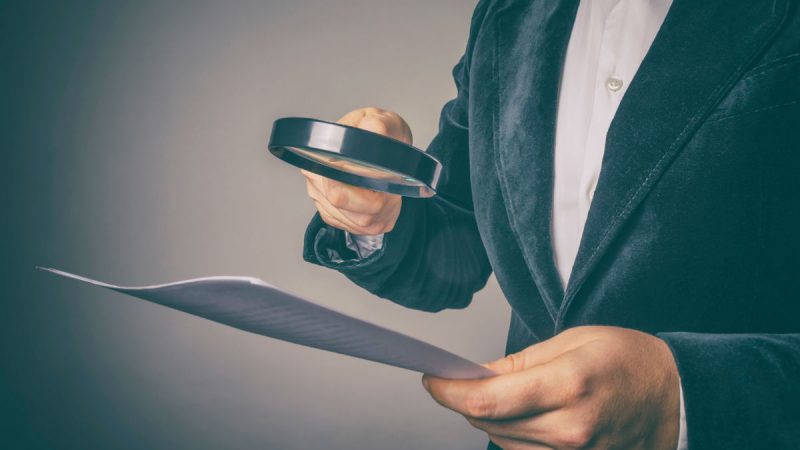 The fight against corporate tax avoidance is central to the European Commission's political aims of ensuring a fairer Single Market and more stable environment for business.
Opinion

Four of the world’s biggest pharma companies appear to hide their profits in tax havens, according to a report published by Oxfam on Tuesday (18 September). Businesses said they are in the clear.
News

The European Commission on Wednesday (25 April) proposed new rules to clamp down on firms that relocate within the EU for the purpose of cutting their tax bills, setting up mere letter box companies.
Opinion

The EIB is a public institution and supports projects in the name of EU policies. Therefore it is high time for the EU bank to ask for more than what commercial banks do for the sake of justice and broader public interest, write Xavier Sol andAntonio Tricarico.
News

The European Commission decided on Thursday (26 October) to open an in-depth investigation into the UK exemptions granted to multinationals to protect them from tax avoidance rules.
Special ReportInterview

European firms could save millions in start-up and merger costs if they could use EU rules on cross-border transfer of registered office, says Věra Jourová, adding the saved money would be better invested in jobs, innovation and growth.
News

A precondition for making online companies such as Amazon and Google pay taxes where they are due is to affirm the principle of "virtual permanent establishment", whereby digital firms pay taxes in countries where they have a "significant digital presence", said EU presidency holder Estonia.
Opinion

The European Parliament has the opportunity on Monday (12 June) to vote for real public country-by-country tax reporting. Anything short of real transparency will allow large companies to keep hiding crucial information and avoiding their fair share of taxes, writes Elena Gaita.
Opinion

At his hearing with MEPs investigating the Panama Papers scandal on Tuesday (30 May), the European Commission president promised to present a bill to improve and harmonise the protection of whistleblowers across the EU, a subject on which the block is divided. EURACTIV France reports.
Opinion

The European Commission is currently investigating McDonald’s sweetheart tax deals with Luxembourg and other tax arrangements across Europe. It should now also look into how McDonald’s uses its real estate rents to abuse its franchisees and its consumers, writes Harald Wiedenhofer.
News

Malta was today (11 January) accused of being a tax haven as it took over the rotating presidency of the EU. Some companies in the EU's smallest country pay as little as 5% tax on their profits.
News

Jean-Claude Juncker deliberately blocked the EU's efforts to fight tax avoidance while in office as prime minister of Luxembourg, according to documents revealed by British daily The Guardian and the International Consortium of Journalists. EURACTIV France reports.
News

Ireland set out its arguments on Monday (19 December) against a European Commission ruling that tech firm Apple should pay billions in back-taxes to Dublin, claiming the EU executive arm has interfered in state sovereignty.
Read more »»
RSS - tax avoidance