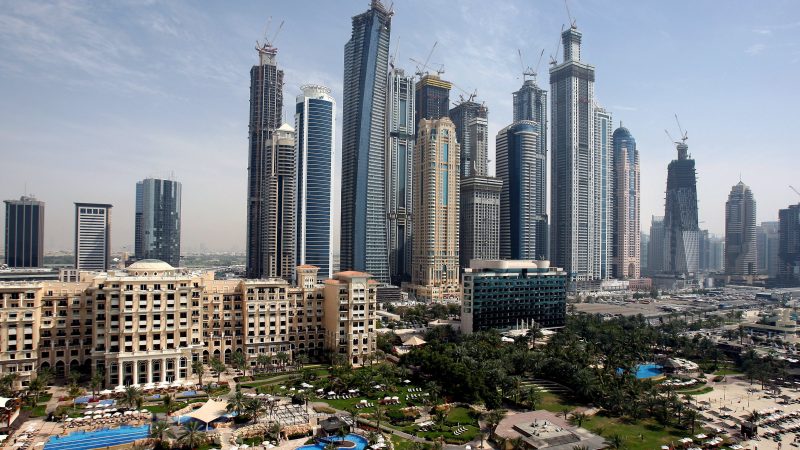 The international community should agree on the establishment of a global minimum corporate tax rate, according to a new UN report published on Thursday. The proposal is part of a package of reforms to combat tax evasion and money laundering and ensure that cash strapped governments can boost their public finances in the wake of the COVID-19 pandemic.

African countries lose an estimated $88.6 billion each year, equivalent to 3.7% of the continent’s economic output, in illicit capital flight, according to the UN Economic Development in Africa Report 2020 published on Monday (28 September). 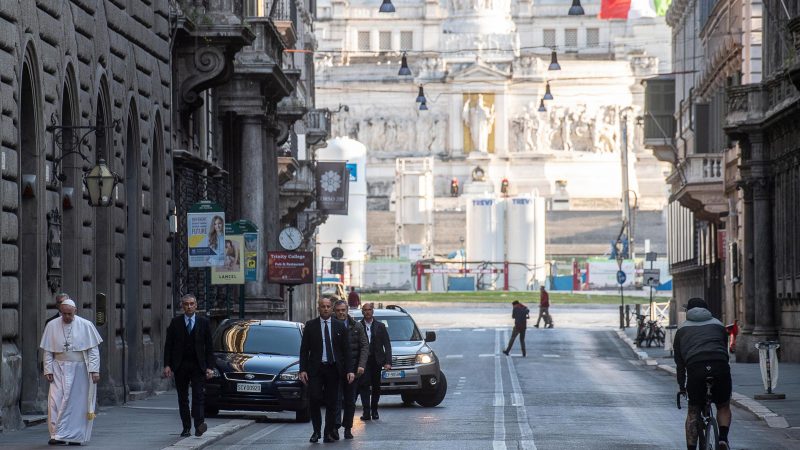 Pope Francis has put a further spotlight on the Italian health services' struggle to cope with the coronavirus outbreak, by backing a prominent journalist's complaint that tax dodgers were partly to blame.

US internet giant Google has agreed a settlement totalling $1 billion to end a tax dispute in France under an agreement announced in court on Thursday (12 September).

EU finance ministers approved on Tuesday (12 March) the addition of 10 more countries to the EU's blacklist of tax havens, which currently includes only five jurisdictions and aims to help prevent tax fraud or evasion.

Beloved in Brussels, on the ropes in Madrid, the Spanish socialist government faced this week one more scandal after it was reported that star minister and former astronaut Pedro Duque used a legal entity to pay lower his tax bill.

Despite the uproar following the publication of ‘sweetheart’ deals signed between member states and corporations, countries signed 2053 ‘secret’ unilateral tax agreements with companies in 2016, an increase of 64% compared to the previous year.

According to an Oxfam report, 2017 registered a record high of millionaires, with a new millionaire every two days - a trend largely supported by tax evasion practices. EURACTIV.fr reports.

The EU’s ‘black’ and ‘greylist’ of tax havens earlier this month (5 December) may have been an attempt by finance ministers to prove their toughness in clamping down on tax evasion and avoidance, but to many it merely increased the international community’s divide on tax.

The European Commission decided on Thursday (26 October) to open an in-depth investigation into the UK exemptions granted to multinationals to protect them from tax avoidance rules.
Read more »»
RSS - tax evasion