The EU's anti-tax fraud programme, Fiscalis, got a shot in the arm from MEPs on Wednesday (17 April), when the European Parliament approved a revised version with a bigger budget. EURACTIV Germany reports.
OpinionPromoted content

After a vote on Monday (12 June) by MEPs, European multinationals will be obliged publish details of their activities in every country where they operate. But a number of exemptions could weaken the tax transparency system. EURACTIV France reports.
Opinion

The 20 biggest banks in the eurozone booked over a quarter of their 2015 profits in tax havens, with Luxembourg and Ireland the favourite destinations, a report by Oxfam said on Monday (27 March). EURACTIV France reports.
News

Protest parties are garnering more and more support across Europe. Even one of the world's smallest countries, San Marino, is not exempt from the trend. EURACTIV Germany reports.
VideoPromoted content 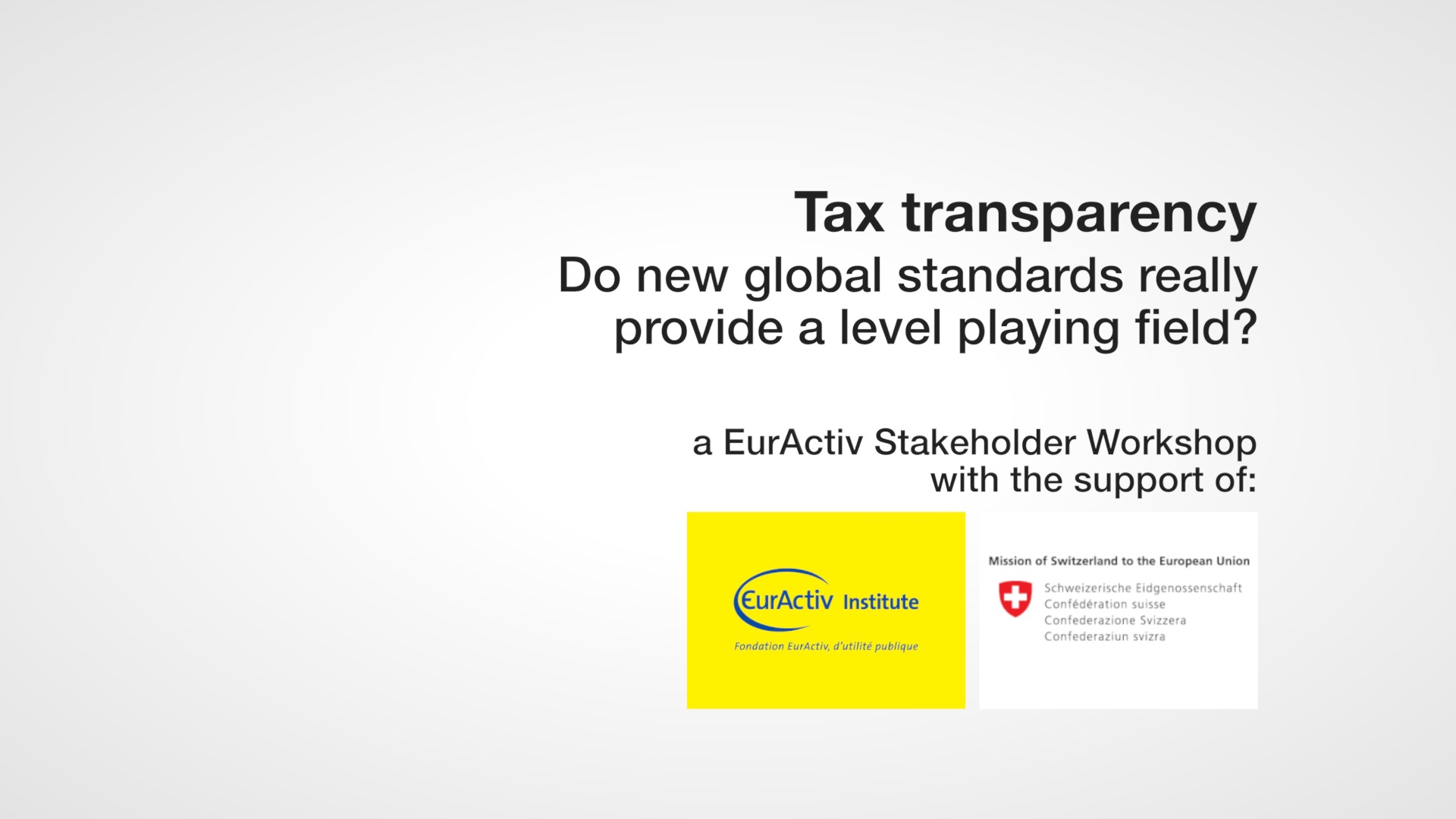 A large majority of states are today committed to the new global standards for more transparency in the tax area, for both individuals and company.
News

The Brief: Will Schulz sacrifice third term for shot at Merkel’s job?

Could Martin Schulz be tempted to risk the prospects of a third term as European Parliament president for a shot at being Germany chancellor?
News

Luxembourg has lodged an appeal against the verdicts handed down to three LuxLeaks whistleblowers who exposed the small duchy's huge tax breaks for giant multinationals, the justice department said Tuesday (2 August).
News 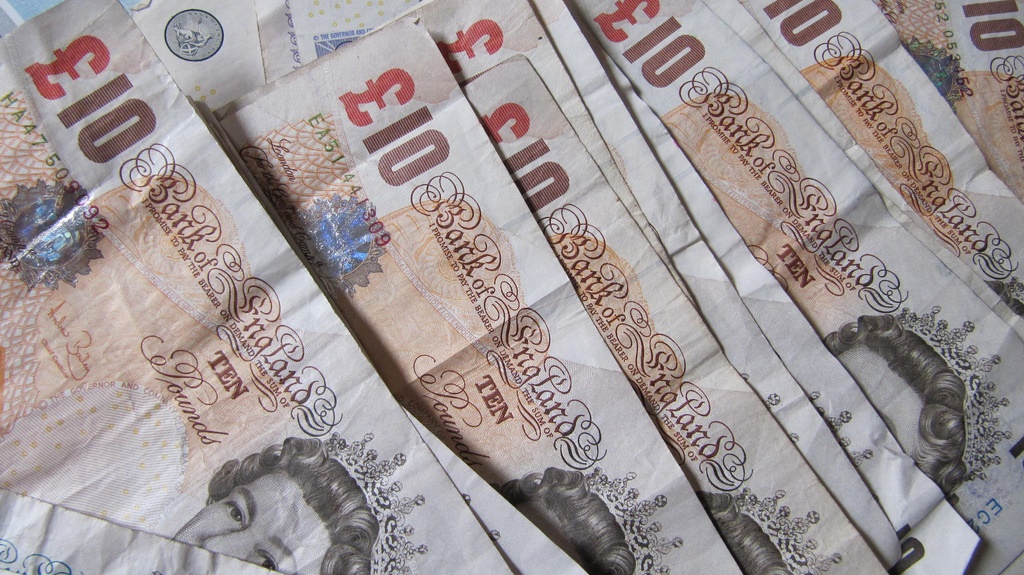 The extent to which member states make pertinent information about companies available to the public varies widely. This has to change if anything is to be learned from the Panama Papers scandal, writes Daniel Castro.
RSS - tax transparency