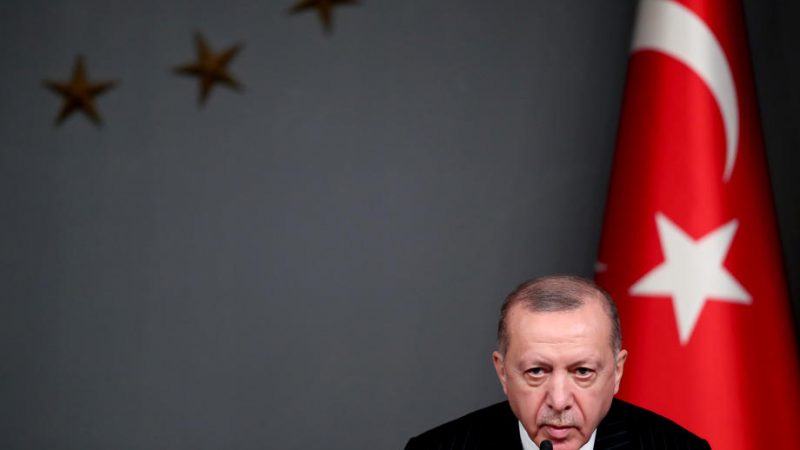 The EU Court of Justice’s advocate general dismissed on Thursday (15 October) the European Commission’s appeal about Poland and Hungary’s tax regimes and recommended upholding the verdict in favour of the two eastern member states.
Special ReportNews

Dutch Labour MEP Paul Tang is expected to be elected the chair of the new European Parliament’s subcommittee on taxation on Friday (10 July), after the political groups reached an agreement on his choice, Parliament sources have told EURACTIV.com.
News

The European Commission is working on a proposal for a new tax on multinationals operating on the single market to finance the recently proposed recovery fund, but the Commissioner for Internal Market, Thierry Breton, told EURACTIV he recommends being "very cautious" rather than too imaginative in picking new levies.
Special ReportOpinion 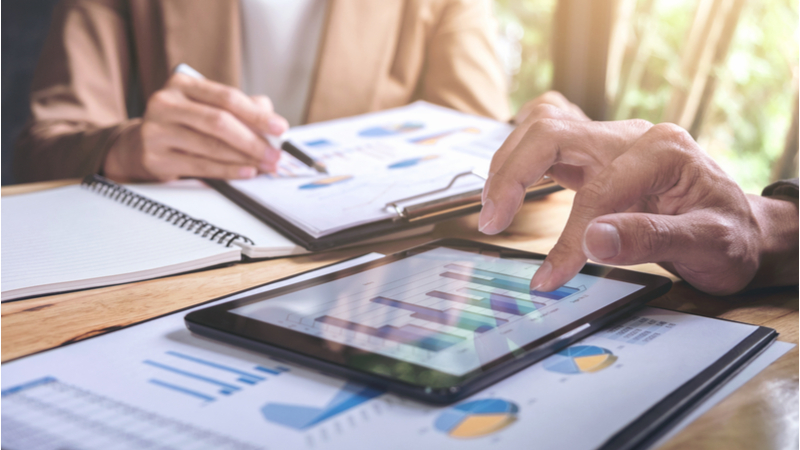 Smart taxation is the solution to drive growth, address current and future challenges of economic change and fulfill international goals, whilst at the same time taking into consideration national needs.
Special ReportNews

States need to be prepared and equipped to tax what cannot be seen, but also to increase the fairness and effectiveness of the collection of tax revenues, a panel of experts has agreed. The Focus Group ‘Smart taxation in a...
News

A new industrial policy for Europe, more support for small-and-medium sized enterprises (SMEs), and improved tax policy are common priorities of the European political families for the next mandate, while a review of the ECB mandate is also included in the manifestos of many parties for the EU elections.
News

The six lead candidates of the main political parties laid out their visions of Europe on Wednesday evening (15 May), clashing over jobs and climate change in their last televised debate before the EU elections.
News

Ireland, Sweden and Denmark are set to maintain their opposition to the EU’s digital tax next Tuesday, forcing finance ministers to kill the European solution and focus instead on the OECD’s ongoing work to levy digital companies.
Opinion

Taxation is the last EU policy area where decision-making exclusively relies on unanimity. A gradual shift to qualified majority voting would help reach environmental objectives more effectively at a time when action on climate change is more urgent than ever, argue Eero Yrjö-Koskinen, Patrick ten Brink and Emma Watkins.
News

A large majority of EU governments opposed on Tuesday (12 February) the European Commission’s proposal to end the unanimity required to pass legislation on taxation, saying they want to protect national sovereignty and avoid having decisions forced on reluctant countries.
News

Renewed plans to roll out an EU-wide digital services tax may be back on the cards and could be agreed by the end of March, French Finance Minister Bruno Le Maire said in an interview published on Sunday (20 January).
News

The European Commission should consider increasing the proposed rates in the controversial digital tax plans, MEPs from the European Parliament's Economic and Monetary Affairs committee suggested on Tuesday (9 October).
News

Increasing the tax take in African countries lies at the heart of the global development goals agreed by world leaders in 2014 and 2015. But progress towards meeting that goal has been slow.
Interview

Austria's Federal Economic Chamber represents the interests of the country's economic operators but is also a cornerstone of the social partnership enshrined in the constitution.  Its president, Harald Mahrer, spoke to EURACTIV Germany about Austria's economic goals in a changing global economy.
Read more »»
RSS - Taxation