The European Commission's highly anticipated views on the sharing economy are expected to pave the way towards a solution to outstanding complaints put forward against the likes of Uber and Airbnb in a number of EU countries. 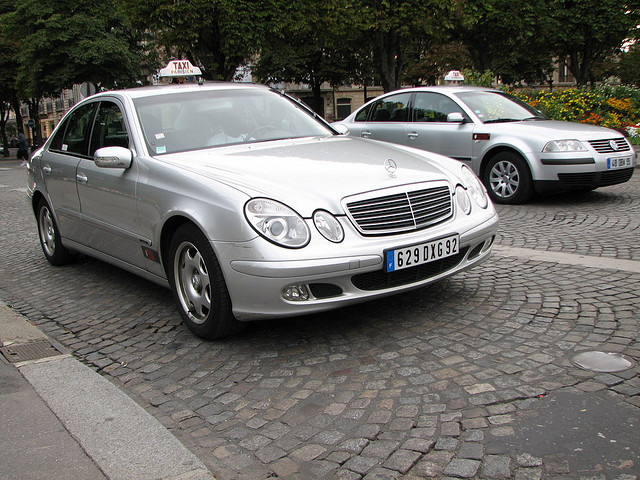 France's highest court confirmed a ban on controversial ride-sharing service UberPOP on Tuesday (22 September) , dismissing a constitutional appeal by the US company. 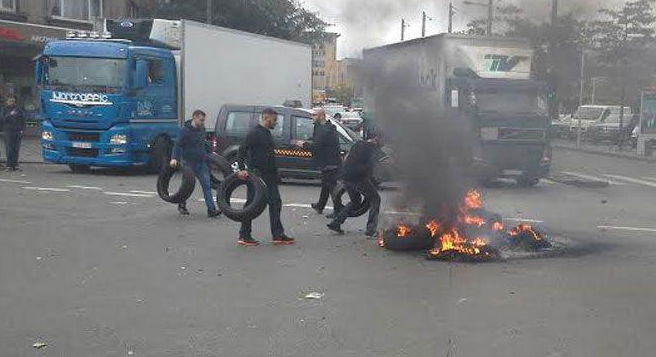