European nations overwhelmed by the biggest refugee crisis since World War II may end up boosting their economies if they just let the migrants in, analysts say.
News

The European Union should require companies operating in Africa to disclose the taxes they pay there more transparently, to ensure they contribute fairly to government revenues, French economist Thomas Piketty said on Thursday (10 September).
Interview 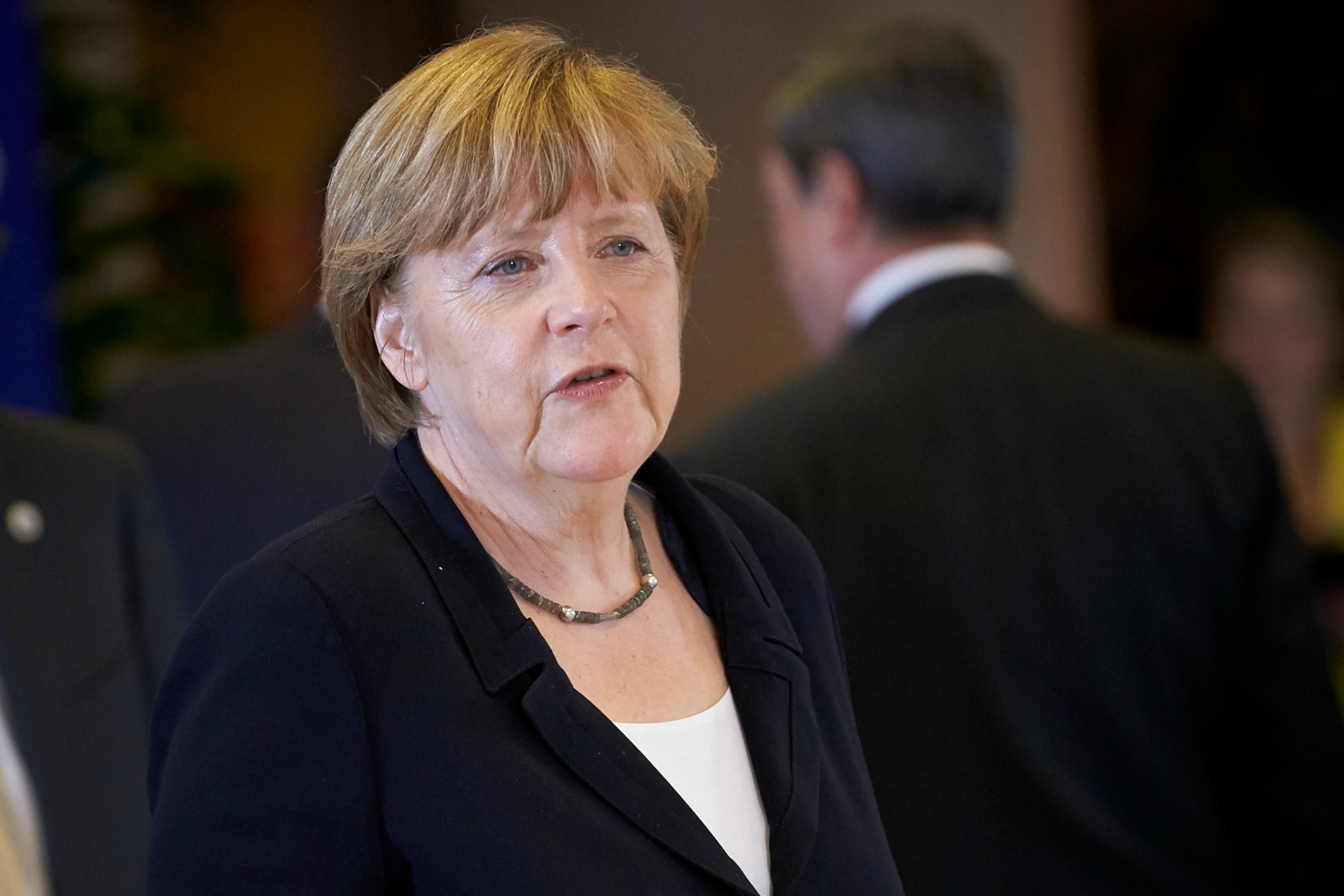 Piketty: ‘It is a surprise that a candidate for EU Commission president comes from a tax haven’

In an interview with EURACTIV, "rock star" economist Thomas Piketty argued for a deep institutional reform of the European Union that would show citizens that Europe is working for social justice. He is also shocked that the EPP chose a candidate from Luxembourg, a tax haven.
RSS - Thomas Piketty