A report published by the European Commission's research body on Monday (24 June) found that there is no 'East-West food quality discrimination in Europe'. It said there was no consistent geographical pattern in the use of same or similar packaging for products with different compositions.
News

The European Commission reacted strongly on Thursday (28 February) to a new anti-immigration campaign launched by Hungarian Prime Minister Viktor Orbán earlier this week by saying it "distorts the truth" and refuting most of its points.
Interview

EU Sport Commissioner Tibor Navracsics praised the involvement of "a wide range of actors" in promoting physical activity in Europe, and called on the private sector to ensure that healthy choices are easier and more affordable for everyone.
Special ReportNews

The European Commission launched the Tartu Call for a Healthy Lifestyle a year ago, mostly to address rising obesity in the EU and promote physical activity, and it has already produced “concrete results”, Tibor Navracsics, the commissioner for education, culture, youth and sport, told EURACTIV.com.
Interview 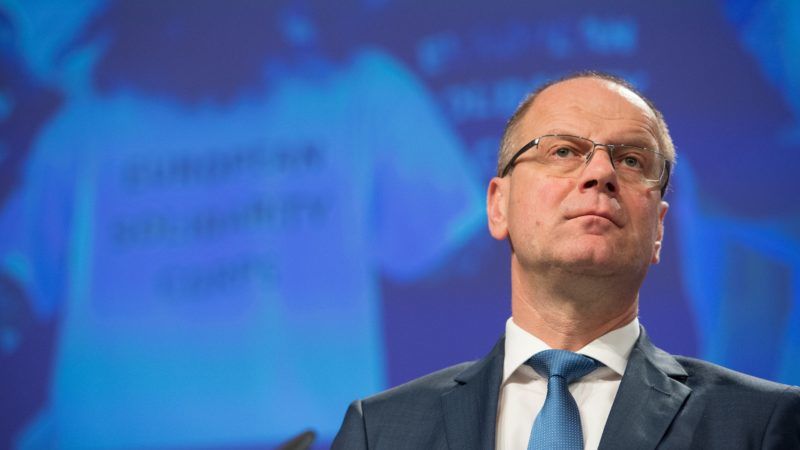 As the Erasmus programme celebrates its 30th anniversary, Education Commissioner Tibor Navracsics told EFE that the scheme “increases the possibilities for young people to enter the labour market” and that it is “one of the greatest achievements of the European Union”.
Interview

EXCLUSIVE/ EURACTIV spoke with the former Hungarian Commissioner László Andor this morning (12 April) just before the EU executive gathered to discuss the “illiberal drift” in his country.
News 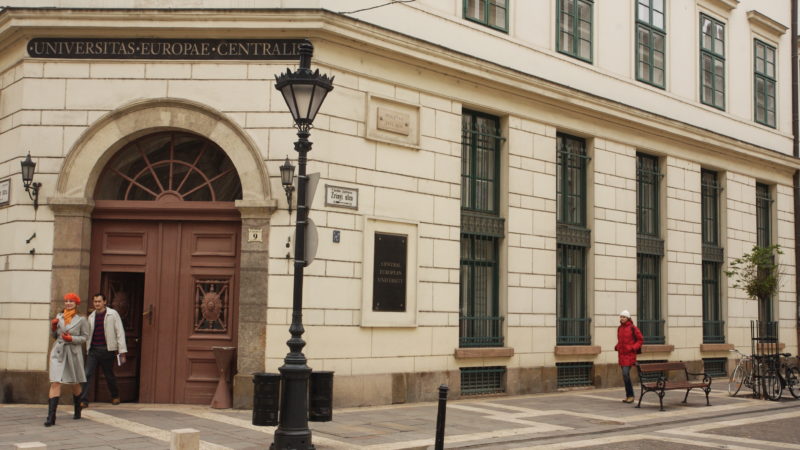 Hungarian Minister for Education László Palkovics told reporters in Brussels that tens of thousands of protestors who oppose the country's new university law were “misled” and media reports on the legal overhaul “do not reflect the truth”.
News

EU Commissioner for Education, Culture, Youth and Sport Tibor Navracsics said the "social attractiveness" of the Erasmus programme needs to be increased and called on the member states to make the right funds available. EURACTIV Spain reports.
Special ReportNews

Technology can make "an enormous difference" for pupils with disabilities, offering them the same opportunities as other students, according to Tibor Navracsics, the European Commissioner for Education, Culture, Youth, and Sports.
News

The EU's Hungarian Commissioner, Tibor Navracsics, said in his home country that he had voted 'no' in last weekend's referendum, in which Hungarians were asked whether they approved EU-wide quotas to relocate asylum seekers.
Opinion

Nicholas Whyte contends that in the event of a vacancy at the top of the European Commission, the EPP vice-presidents are well-placed to fill it.
Opinion

The European Institute of Innovation and Technology is opening a “new chapter” to overcome some of its early mistakes, and plans to expand by adding food, the digitalisation of industry and urban mobility to its priority areas.
Special ReportInterview

The beginnings of the European Institute of Technology (EIT), created in 2008, were “probably a little bit slow and complicated,” admits Tibor Navracsics, the Commissioner overseeing the EU’s flagship innovation agency. But things should be back on track soon, he told EURACTIV.
Opinion

Jobs remain the best route to inclusion, but only high-quality education and a broad mix of relevant skills lead to employment, writes Tibor Navracsics.
Special ReportNews

SPECIAL REPORT / Lack of exercise can burden economies and health systems, with recent projections suggesting the costs for the European Union as a whole could amount to 31 billion euros per year, according to Tibor Navracsics.
Special ReportInterview

SPECIAL REPORT / The role of the United Nations specialised agencies becomes more important under the post-2015 agenda, because they are universal, just like the Sustainable Development Goals, UNESCO Director General Irina Bokova, told EURACTIV in an exclusive interview.
Special ReportNews

SPECIAL REPORT / The winners of the 2015 European Union Prize for Literature were announced at the London Book Fair last week (14 April).
News

Hungary's ruling Fidesz-KDNP party alliance lost its dominant two-thirds majority in parliament after it lost a by-election in the town of Veszprem on Sunday (22 February).
Special ReportInterview

SPECIAL REPORT: In November, 13 fiction writers received the 2014 European Union Prize for Literature. Best-known for having served in the government of Viktor Orbán, EURACTIV spoke to Commissioner Tibor Navracsics about the significance of this year’s awards, and what they personally mean to him, as a Hungarian.
Read more »»
RSS - Tibor Navracsics