The newly elected center-right government (New Democracy-EPP) in Greece has vowed to implement a smoking ban in enclosed public places, which has existed since 2008 but never took effect.

The much-awaited EU tobacco track and trace system will be fully functional in "maximum one year" after its official launch due on 20 May, a European Commission official told EURACTIV.com.
Special Report

The next European Commission will propose strengthening tobacco regulations, based on a report showing how the Tobacco Product Directive (TPD) works in practice, the EU Commissioner responsible for health, Vytenis Andriukaitis, told EURACTIV.com in an interview.
Special Report

Social media and delivery services have become new outlets for organised crime activities when it comes to illicit cigarette trade, according to a new study that has raised eyebrows among EU policymakers.
Special Report

The drive to impose plain packaging on tobacco products, in the hope of discouraging current and potential smokers, has pitted the World Health Organisation (WHO) and the EU against the tobacco industry.
Special Report

Due to limited data, the European Commission decided to not propose a  harmonised approach for excise taxation of e-cigarettes and other novel tobacco products until further information about these products is available. 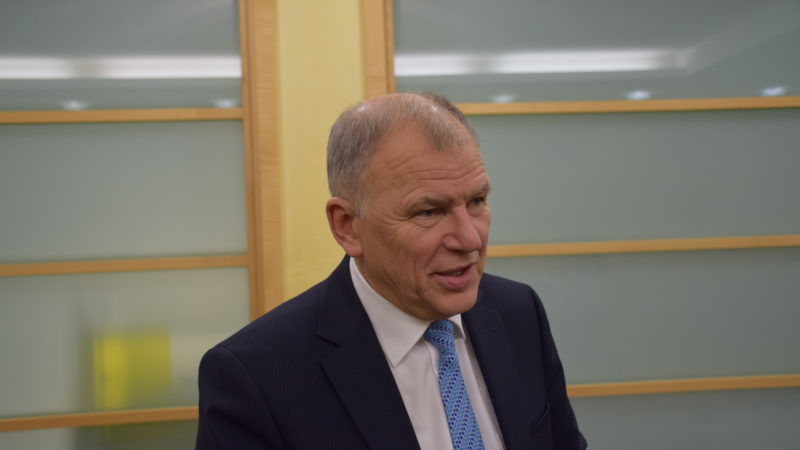 The European Commission is supportive of an idea recently raised in France to ban smoking in films in order to make tobacco consumption less glamorous, an EU official told EURACTIV.com.
Special Report

The European Commission’s proposal for a tobacco track and trace system is fully in line with the WHO Framework Convention on Tobacco Control (FCTC) provisions, as it gives control over the system to the member states and not the tobacco industry, a Commission spokesperson told EURACTIV.

Sweden’s moist smokeless tobacco snus, which is currently banned across Europe, is trying to find its way into the EU tobacco directive, with supporters pointing to evidence suggesting it is appropriate for the protection of public health. 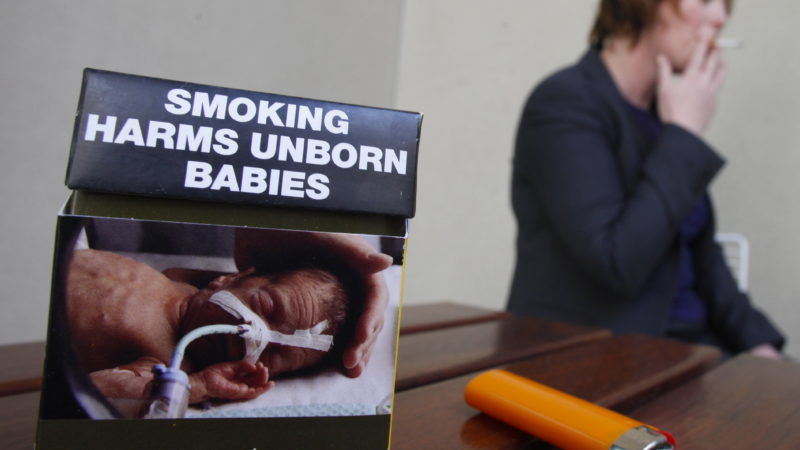 A European Commission spokesperson has told EURACTIV.com that any loss in the tobacco industry’s turnover arising from health warnings or plain packaging should be offset against the cost of treating people with smoking-related diseases.
Special Report

The trend towards imposing plain packaging on tobacco products has made industry executives furious and denounce “Brussels-led overregulation” that effectively leads to "brand theft".

Several member states and the EU distribution sector have questioned the effectiveness of a recent European Commission consultant’s proposal on the future track and trace system of tobacco products.
Special Report