German employees are taking more and more sick leave due to depression, a recent study shows, indicating stress and a lack of leisure time as the likely culprits, causing experts to call for more investment in early recognition and prevention. EURACTIV Germany reports.
Policy Brief

Europeans suffer from the highest bad cholesterol in the world, with a prevalence of 54% for both sexes, according to the World Health Organisation (WHO). However, the chronic disease continues to be neglected by policymakers, in favour of other long-term illnesses.
News

Health Commissioner Tonio Borg on Monday (20 October) told MEPs that a network of high-security laboratories have been established to ensure that EU member states will have the necessary facilities to diagnose the infected persons infected with Ebola.
News

The EU needs to both double its efforts to fight the deadly virus Ebola in West Africa, as well as introduce entry screening for airline passengers to enable identification of infected passengers, Health Commissioner Tonio Borg says.
News

Giving more powers to Brussels could narrow the gap in the quality of health provision between EU countries, outgoing Commissioner Tonio Borg has said in a farewell speech.
News

The European Commission's second round of coordinated pan-European testing for horsemeat DNA in beef products, launched in April this year, showed only 0.61% of the samples testing positive.
News 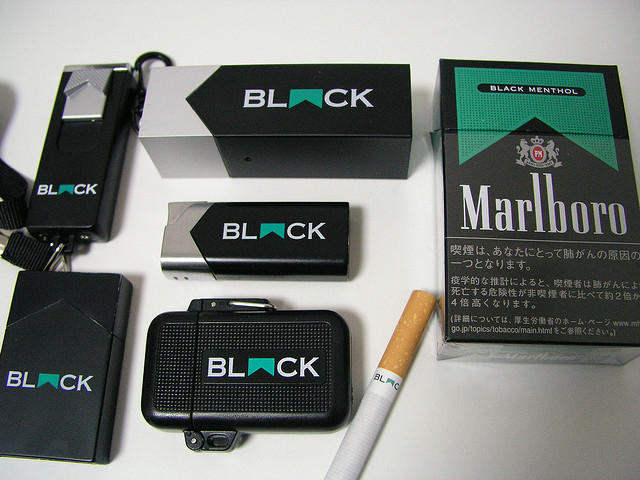 Poland will appeal to Europe's top court over a European Union ban on flavoured tobacco products, saying it will be unfairly affected as one of the region's biggest consumers and producers of menthol cigarettes.
News 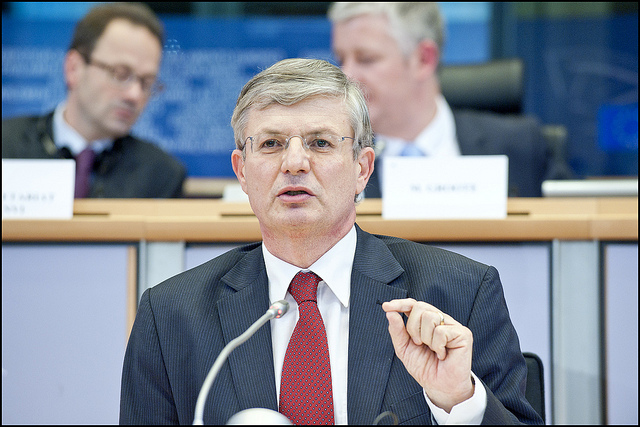 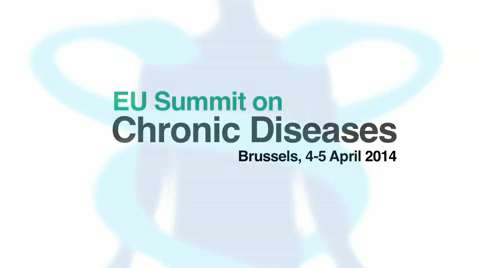 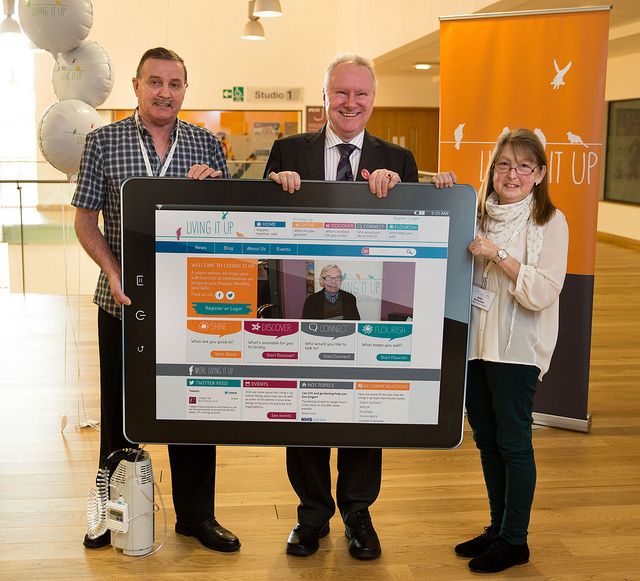 The European Commission on Thursday (10 April) launched a public consultation on mobile health or mHealth, asking Europeans to help find ways to improve health with the use of mobile devices. The consultation will run until 2 July 2014.
Special ReportNews

SPECIAL REPORT / Cancer, diabetes, mental disorders, and chronic respiratory illnesses account for 86% of deaths, and 77% of the disease burden in Europe, with the main risk factors being tobacco use, alcohol abuse, poor diets and lack of physical activity.
VideoPromoted content
Data protection 12-03-2014

The European Parliament adopted yesterday on Tuesday an overhaul of EU anti-money laundering rules which includes the introduction of publicly accessible registers for companies and trust owners. MEPs debated on tougher rules to tackle money laundering, requiring companies to provide more accurate information about real owners. The new plan hopes to ensure more transparency and a better overview of financial transactions, making it harder to set up fake companies and transfer dirty money from one account to another.
VideoPromoted content 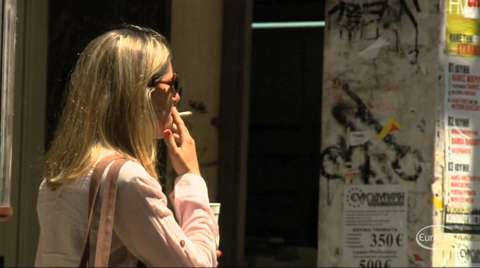 Increasing the size of health warnings on cigarette packets, banning flavours and new regulation on electronic cigarettes. These are some of the measures that MEPs approved on Wednesday as part of stricter EU laws on selling and marketing tobacco products.
VideoPromoted content

Despite record opposition among EU member states, European ministers failed to agree on Tuesday to ban a genetically-modified maize to be grown on EU soil. With 19 votes against, 4 abstentions and only 5 in favour, the disagreement will now leave in the hands of the European Commission whether to allow or not the insect-resistant maize for cultivation.
VideoPromoted content

One year after the horse meat scandal broke across Europe, the European Parliament on Tuesday called for more inspections of food production chains and tougher penalties for companies that commit food fraud. The controversy began last year when DNA tests revealed that some products sold across Europe were labeled as beef but in fact contained up to 100% horsemeat.
VideoPromoted content
Health 15-11-2013

The Commission is stepping up the fight against antimicrobial resistance (AMR) through funding of 15 new research projects, as data have revealed an increase in Europe of the last-line of antibiotics.
News
Agrifood 07-11-2013

European ministers will decide whether to approve the cultivation of variety of genetically modified maize, after the European Commission was legally obliged to pass on the 12-year-old request.
VideoPromoted content

The European Commission backed on Wednesday plans to cultivate a variety of genetically modified maize, despite concerns by NGOs that it might have a negative impact on the environment. EU Health Commissioner Tonio Borg passed the decision on to the European Council of Ministers and it will now be up to EU ministers to approve the Commission's proposal.
Interview

Cardiovascular disease is the number one killer in the EU, but it is not yet given enough importance on the political agenda, according to Tonio Borg, who has scheduled an EU summit on chronic diseases at the beginning of next year.
VideoPromoted content 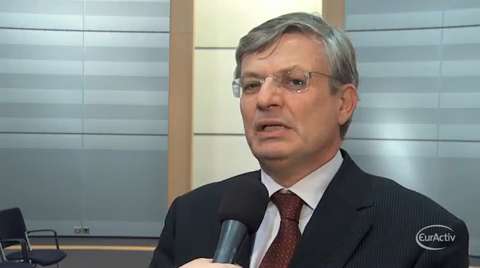 In an exclusive interview with EURACTIV journalists Henriette Jacobsen and Evan Lamos, EU Commissioner for Health Tonio Borg said that fighting cardiovascular diseases should be 'higher on the political agenda', as it is the number one killer disease in the EU. Borg also announced that he is launching an EU summit on chronic diseases at the beginning of next year.
News
Science & Policymaking 11-10-2013

SPECIAL REPORT / The EU's health Commissioner Tonio Borg said he was "confident" that the European Parliament would adopt the highly-debated tobacco directive in Strasbourg this week, after the first vote had been delayed.
News

Syngenta, one of the main producers of thiamethoxam, a pesticide used to coat seeds before germination, has launched a legal challenge against the European Commission’s decision to temporarily ban the chemical overs fears it harms bees.
Read more »»
RSS - Tonio Borg