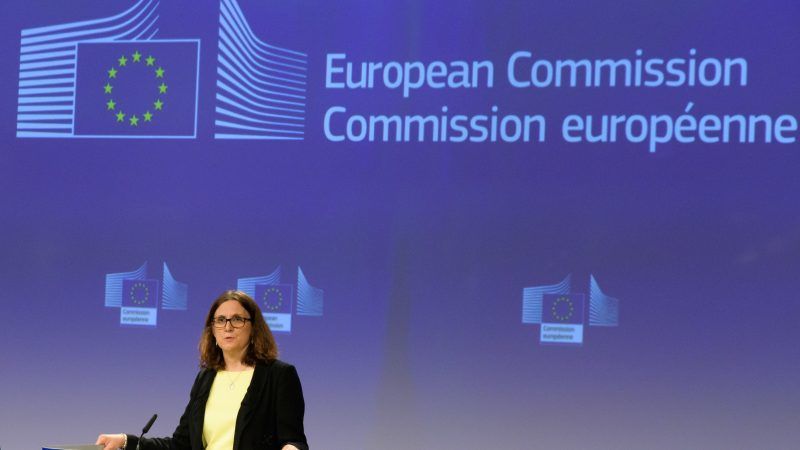 The European Commission published on Tuesday (31 July) its annual report on trade defence measures, which informed of 46 ongoing investigations for unfair commercial practices in 2017. 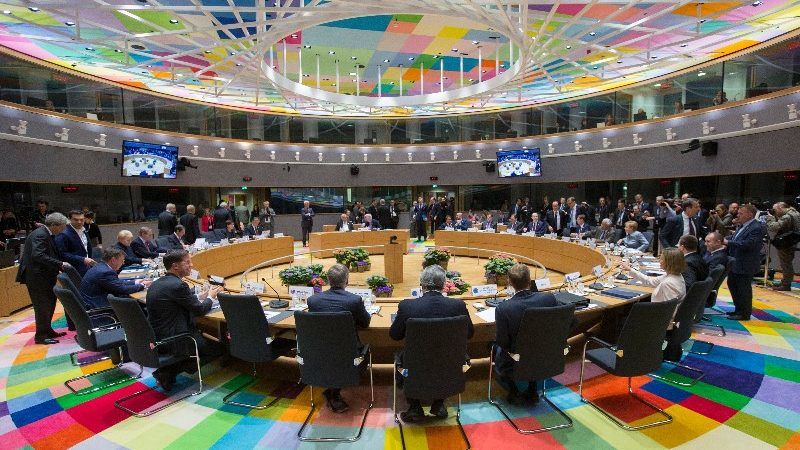 Member states disagree on whether it is appropriate to create an EU mechanism to protect strategic sectors despite pressure exerted by the EU's largest countries.
Special Report