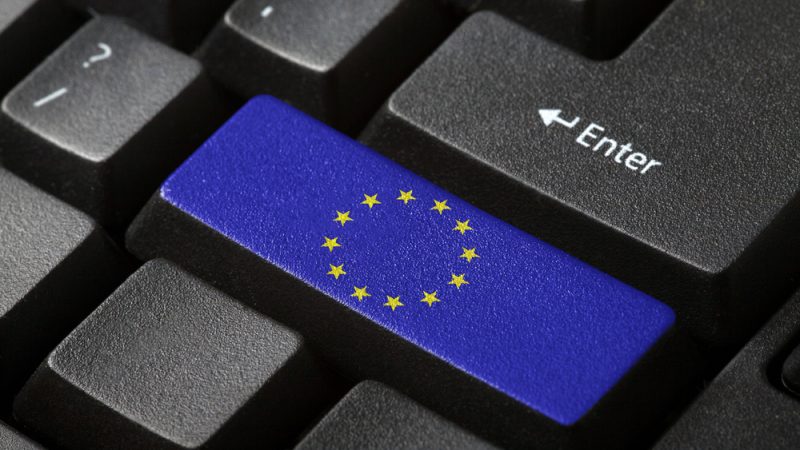 The European Commission's Intellectual Property action plan will seek to promote the increased sharing of intellectual property-protected data, a draft of the strategy obtained by EURACTIV reveals.
News

The Commission presented on Monday (23 April) a draft directive on the protection of whistleblowers. However, this new draft counterbalances the directive on trade secrets adopted in 2016, which France is currently transposing. EURACTIV.fr reports.
Interview

The conviction of the three whistleblowers that broke the LuxLeaks scandal should serve as a trigger for the EU to establish a European system of whistleblower protection, Virginie Rozière told EURACTIV France.
Opinion

Free speech is a fundamental value for our democratic society in Europe, yet still it is under threat across Europe as restrictions on press freedom creep into our lives, writes Max von Abendroth.
News

The Trade Secrets Directive is out of the starting blocks, but the creation of a protected 'whistleblower' status may take some time. EURACTIV France reports.
Opinion

The adoption of the new Trade Secrets Directive in the European Parliament this week, which seems all but certain, will send a terrible signal to Europeans just one week after the Panama Papers were revealed, writes MEP Julia Reda.
Opinion

The schemed Directive on “Trade Secrets Protection” is meant to repress industrial espionage, but applies to the whole of society legal remedies that should only apply to businesses, writes a broad coalition of journalists, lawyers, scientists, unions and associations.
Opinion
Innovation & Industry 06-04-2016

The trade secrets directive will generate legal certainty for European innovators by creating a secure environment where valuable know-how can be exchanged, writes the Trade Secrets and Innovation Coalition (TSIC).
News 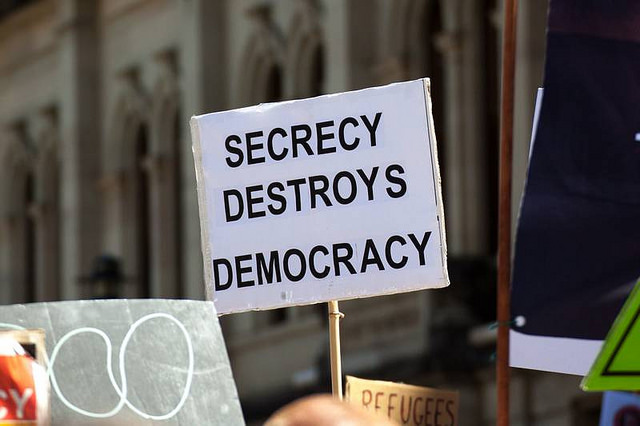 Trialogues - secret three-way talks between the major EU institutions to finalise EU law - are a far cry from how lawmaking is supposed to work, underline the bloc's democratic deficit and breach the Treaties, writes Anaïs Berthier.
Opinion 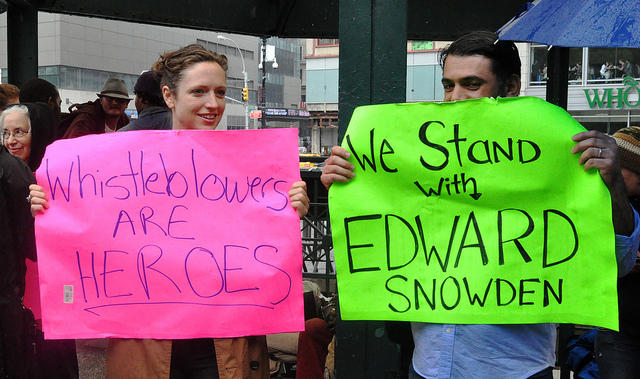 The new Trade Secrets Directive is meant to protect businesses from industrial espionage. But it will muzzle whistleblowers on public health and environment issues becuase it puts journalists, scientists and public authorities at risk of being crushed in court by corporations, writes James Thornton.
RSS - Trade Secrets Directive