The transatlantic economy of the US and the EU has been increasingly stressed by potential tariffs on imports and changes in global stability, according to a new report by the American Chamber of Commerce to the EU, released on Wednesday...
News

The presidency of Donald J. Trump is going to be a gift to Europe’s troubled and divided policymakers, even though it comes in a package labelled ‘Handle with Care’ and ‘Danger’, writes Giles Merritt.
News

Kerry makes the case for a united Europe

US Secretary of State John Kerry made the case on Tuesday (4 October) for a stronger European Union after the Brexit vote, arguing in favour of a reformed EU and reinforced partnership between the United States and Europe in the face of growing populism and a more muscular Russia.
Opinion

The EU and the US need to be aware that going it alone with TTIP comes at a high price: the initiative incentivises the formation of economic blocs, rather than the much vaunted shaping of globalisation, write Clara Weinhardt and Fabian Bohnenberger.
Interview

The EU’s Trade Commissioner Cecilia Malmström was amazed at German criticism over the planned EU-US Transatlantic Trade and Investment Partnership (TTIP) and emphasised its benefits in an interview with Tagesspiegel.
Opinion

Getting an EU-US trade and investment deal (TTIP) will be tough. Yet if we grasp the moment, America's first ‘Pacific President’ and his EU partners may well become best known for having re-founded the Atlantic Partnership, write Daniel Hamilton and Joseph Quinlan.
Opinion 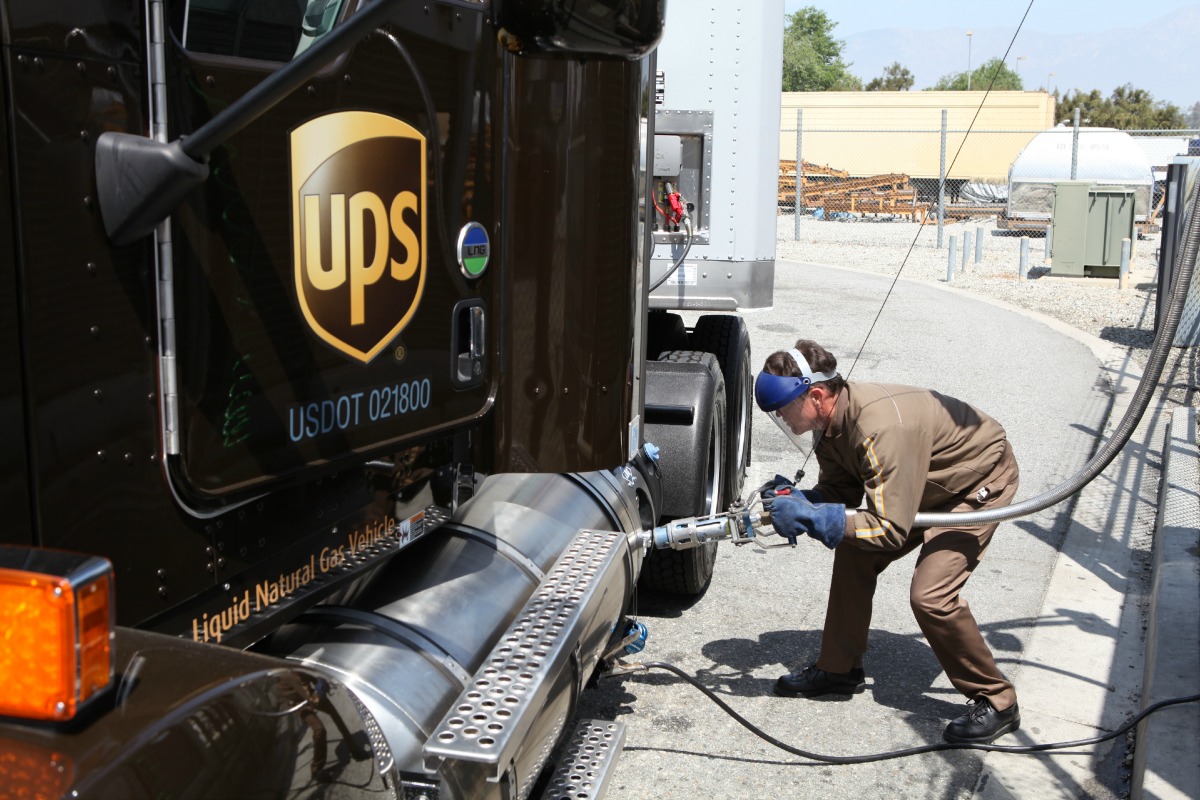 As a company in the business of promoting global commerce, UPS sees up close the incredible opportunities that await if TTIP is enacted, writes Kurt Kuehn.
Interview 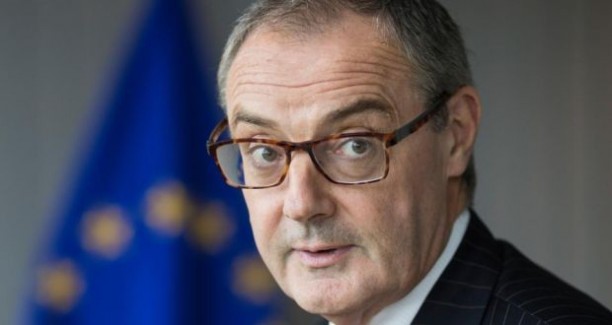 The Transatlantic Trade and Investment Partnership (TTIP) is not some pre-defined monolith to be admired or despised, but a concept which will be shaped by the negotiators and then be accepted or rejected by our respective democratic processes. "We will get there and we will get it right," said David O'Sullivan in an interview with EURACTIV.
News

The centre-right and the extreme left in the French Senate have joined forces to oppose the TTIP arbitration clause. France's upper house unanimously adopted a resolution calling for the removal of the controversial text. EURACTIV France reports.
News

EU and US negotiators are meeting this week in Brussels for a new round of talks, and promise concrete steps will be taken to advance the Transatlantic Trade and Investment Partnership (TTIP) negotiations.
News
Trade & Society 31-10-2014

A trade deal between the United States and Europe is hard to imagine without strong investor protection, US Trade Representative Michael Froman said on Thursday (30 October), hours after outgoing Commissioner Karel De Gucht said the US may break off talks unless Europeans show a firmer willingness to include investment-protection provisions in any deal.
News

Brussels should stop pushing to include financial services in the trade and investment agreement under negotiations between the EU and the US, said Washington’s envoy Anthony L. Gardner in an exclusive interview with EURACTIV.
Interview

US Ambassador: Beyond growth, TTIP must happen for geostrategic reasons

The United States and Europe must work constructively to finalise the Transatlantic Trade and Investment Partnership not only to boost jobs and growth. "There are critical geostrategic reasons to get this deal done, and every day I am reminded of the global context of why we are negotiating TTIP," said US Ambassador to the EU, Anthony Gardner in an exclusive interview with EURACTIV.
Opinion 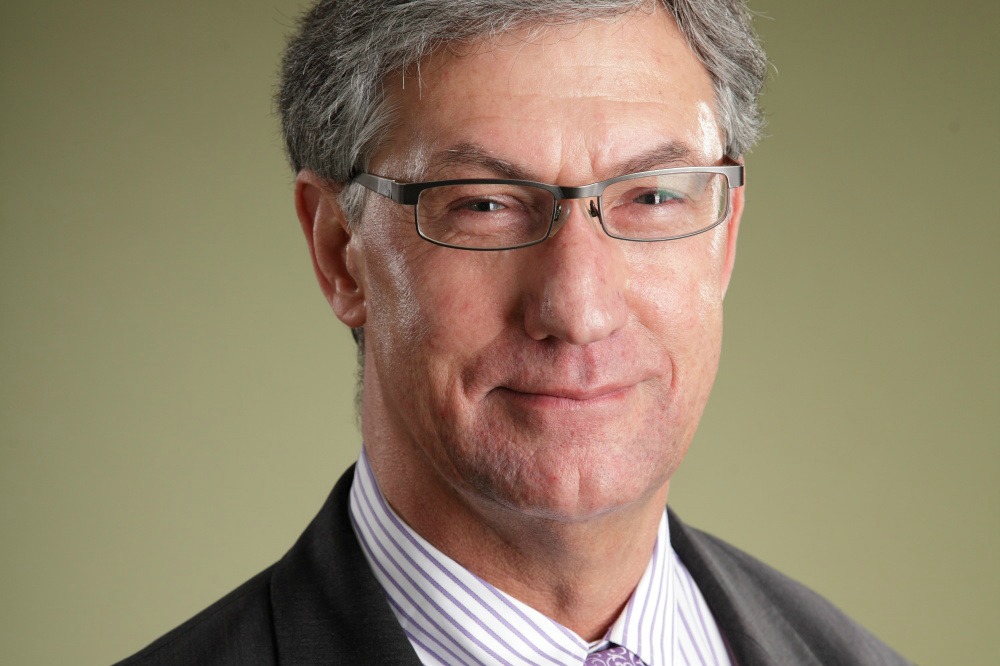 TTIP represents a land of opportunity for businesses. Opening up markets on both sides of the Atlantic will create a wealth of business opportunities, and EU negotiators should adopt a small business perspective, too, writes David Caro.
Opinion
Global Europe 30-10-2013

Strategising has gone missing from transatlantic relations and must be revisited by a new constituency of business and political leaders, writes Pawe? ?wieboda.
Special ReportInterview
TTIP 25-09-2013

Even though there is no clear roadmap on how to achieve regulatory cooperation - the most difficult chapter in the negotiations for a Transatlantic Trade and Investment Partnership (TTIP) - if there is "full political support, we can achieve what seems impossible", Markus Beyrer tells EURACTIV.
Special ReportInterview

To maintain a high political momentum for the Transatlantic Trade and Investment Partnership (TTIP), negotiators will have to move fast to secure some successes and build the desire for more, said Fredrik Erixon in an interview with EURACTIV.
Special ReportInterview

The issues complicating a Transatlantic Trade and Investment Partnership (TTIP) agreement are deeply cultural and will not disappear. But they can be overcome, says Portuguese MEP and rapporteur on the trade agreement, Vital Moreira.
News
Trade & Society 07-05-2013

Canada is close to finalising a long-delayed free-trade deal with the European Union but will not set a timetable for reaching an agreement, even though the EU is set to start talks with the United States, a top official said on Monday (6 May).
RSS - transatlantic economy