The lack of physical meetings during the COVID-19 lockdown has been devastating for nearly 1,200 freelance interpreters in the European institutions who struggle to make ends meet.
News

The media sector in Europe is faced with a crisis of legitimacy, according to media experts from six different countries. Other challenges include concentration movements, misinformation about Europe and what EU reporting will be like after Brexit.
Interview

The EU has brought countries together more than even before, but the lack of a common debate is problematic. The Leading European Newspaper Alliance (LENA) is working towards this goal by bringing together seven newsrooms from seven European countries.
Interview

The economic crisis brought about a general malaise and Europe was used as a scapegoat, says Italian newspaper La Stampa's Marco Zatterin. However, exchange programmes for media professionals could be the key to revitalising EU reporting.
Interview 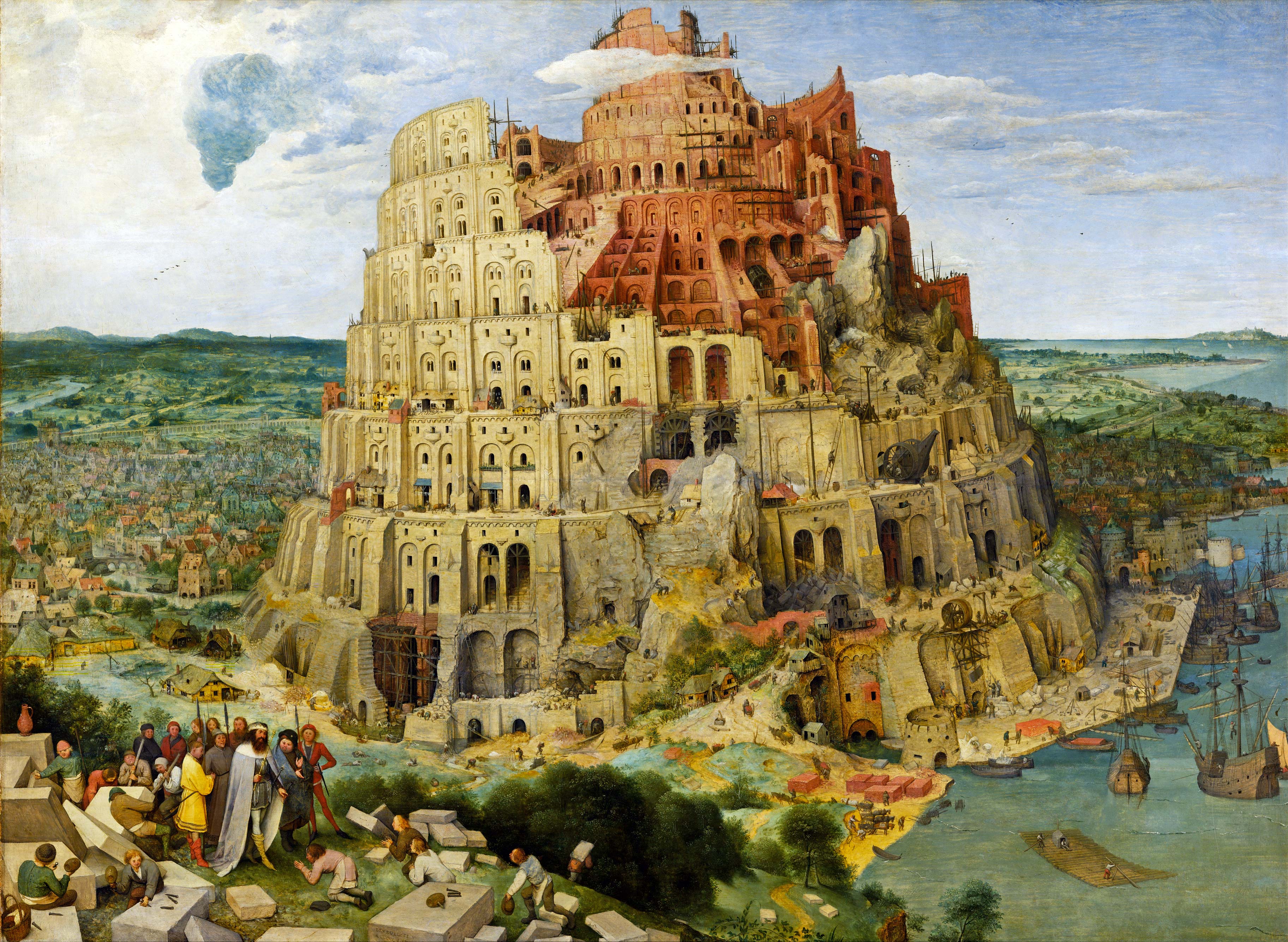 English will indeed stay an official language of the European Union when the UK leaves the bloc, according to the Commission’s Representation in Ireland, refuting the claims of a senior MEP.
News

The European Language Cloud, or how to enable a multilingual Europe

Europe’s linguistic diversity is a cultural and social asset, but modern language infrastructure is needed to truly unite Europe in its diversity, write Andrejs Vasi?jevs and Rihards Kalni?š.
News

A new translation engine that can cut faster through the rarefied vocabulary of Brussels technocrats in 23 European languages will be rolled out by the European Commission in July in an effort to cut costs.
News
Languages & Culture 22-11-2012

The European Parliament has agreed to cut part of its translation service, in a bid to shave its budget by some €8.6 million per year.
News

The European Commission has tried to respond to grumbling in the French press about the preferential use of English in EU institutions, saying it is doing its best to maintain multilingualism in the face of budget constraints.
Interview
Languages & Culture 06-04-2012

Thirty years on, Margaret Thatcher's' education policies have had unexpected consequences on the European Parliament's translation and interpretation services. Miguel Angel Martinez Martinez, the Spanish MEP in charge of the Assembly's multilingualism policy, explains why in an interview with EURACTIV.
News
Languages & Culture 06-04-2012

Thirty years on, Margaret Thatcher's education policies have created a shortage of skills in the EU institutions, which are struggling to recruit English-language interpreters and translators. The UK's House of Lords has called on the government to address Britain's "monoglot culture" by re-instating compulsory language classes in schools.
News
Languages & Culture 19-11-2010

Turkey no longer lost in translation

The European Commission yesterday (12 October) launched a new drive to encourage more universities to offer courses for aspiring translators amid fears of a succession crisis in the EU institutions' languages department..
News

The EU institutions will tomorrow (13 July) launch competitions to recruit translators for five languages. The move will be followed a week later by similar moves to find interpreters for five tongues as the EU bids to address impending staff shortages.
RSS - translation