Business lobby groups use their influence to hold back EU legislation on climate change. The authors of a recent study believe this should force companies to reconsider their priorities. EURACTIV France reports.
Opinion
Public Affairs 12-03-2015 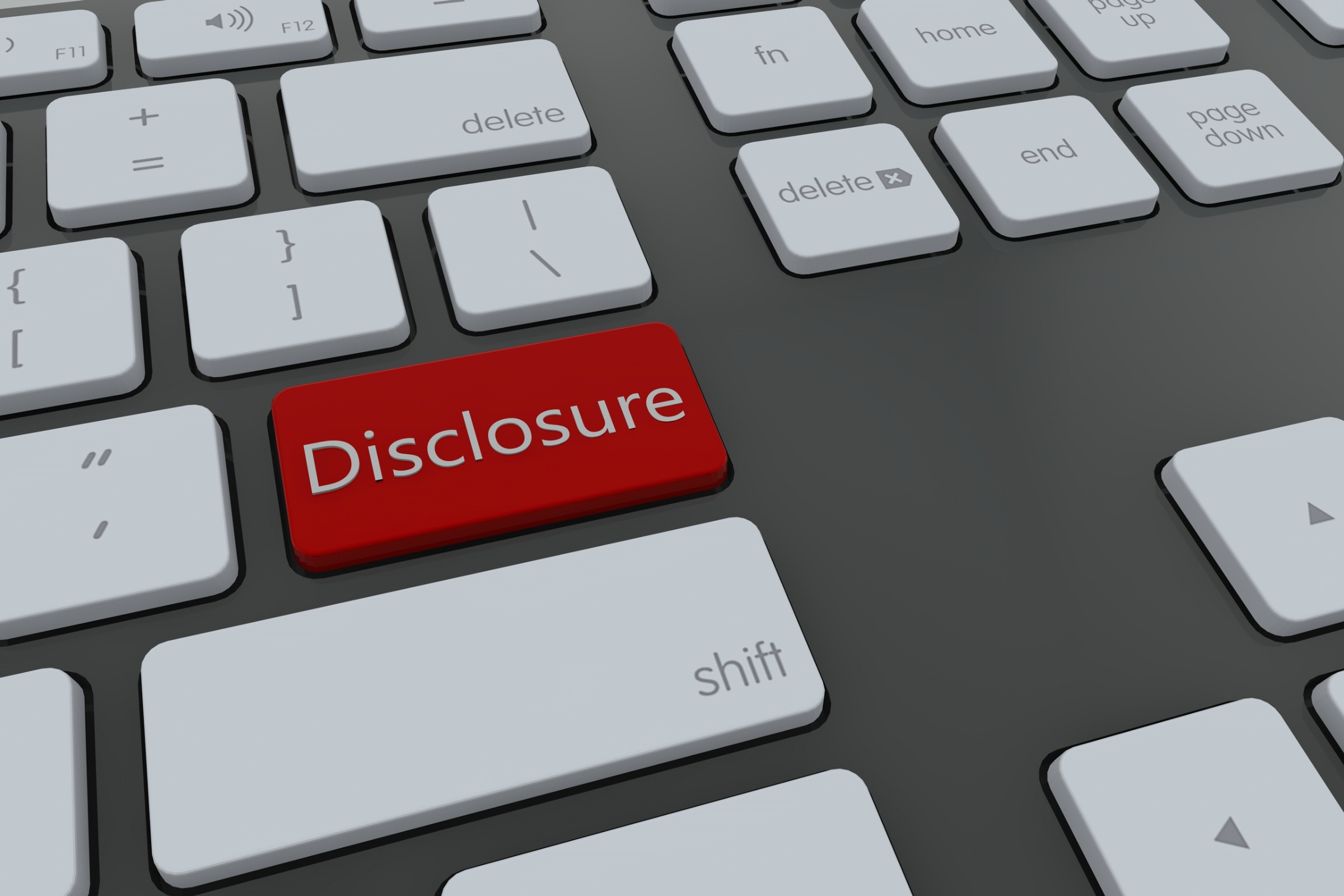 Developed countries often lecture states in the developing world about transparency. So it seems the height of hypocrisy that the European Union is not requiring lobbyists to register, writes Giorgi Meladze.
News

30 out of France's 74 MEPs have sources of income besides their elected mandates, according to the French High Authority for Transparency in Public Life (HATVP). EURACTIV.fr reports.
News 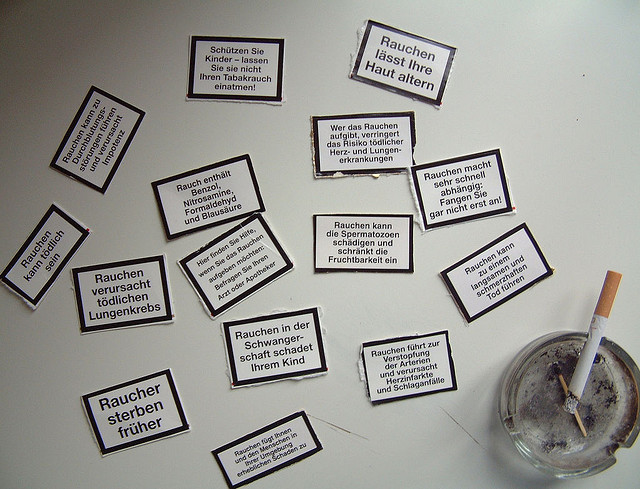 Tobacco giant Philip Morris was the company that spent the most money on lobbying the EU last year, according to data compiled by civil society organisations.
News

The European Commission has defended its track record on corporate lobbying and transparency, after accusations it used the financial crisis to increase its powers while pursuing a big business agenda.
News

Lobbyists trying to influence EU policymakers will soon have to disclose details on their budget and methods, after the European Parliament approved tougher rules and called on the Commission to make the EU’s lobby register mandatory by 2017.
News 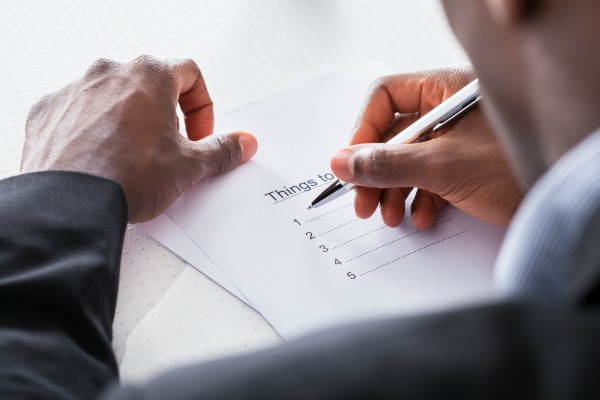 A working group appointed to review the EU's transparency register has proposed a set of practical changes to the current database and called for making registration for lobby organisations mandatory by 2017.
Interview

A review of the EU’s Transparency Register, due to be completed in December, has highlighted divisions on key issues such as the compulsory registration of lobbyists. Rainer Wieland, a German MEP working on the review, says such questions could be postponed to a later date.
News

In its review of the transparency register, the EU will propose new ways to penalise lobbyists who refuse to disclose information about their methods, but divisions over mandatory registration still hamper the tool's effectiveness.
Interview

With the European Commission and Parliament leading a joint committee to scrutinise the EU’s lobbyist transparency register, NGOs are keeping a close eye on the developments. The Parliament's credibility is at risk if the register is not made mandatory, argues Paul de Clerck.
News
Brexit 26-01-2012

The British government has opened a consultation to introduce the first statutory register of lobbyists in Westminster, drawing on the experience of a similar transparency register in Brussels, which went online last year.
News
Public Affairs 24-06-2011

Openness in the EU institutions received a boost yesterday (23 June) after the Council of the European Union declared that it was "ready to consider" joining a new transparency register launched by the Commission and Parliament.
News

Plans to establish a joint register of lobbyists for the European Parliament and the European Commission were today (11 May) formally given the green light at a plenary session of the EU assembly in Strasbourg, paving the way for the registry to go online in June.
News

Plans to establish a joint register of lobbyists for the European Parliament and the European Commission were yesterday (19 April) backed by the EU assembly's constitutional affairs committee. MEPs also called on the Council of Ministers to join Brussels' new 'transparency register'.
News

Public affairs professionals believe that the transparency of decision-making in the EU institutions is declining, according to a new survey presented last week in Brussels.
News

European Parliament Vice-President Diana Wallis yesterday (15 September) welcomed an announcement by the Council that it will "review" plans to draw up a common lobby register for all three European institutions.
News

Talks between MEPs and the European Commission on improving the transparency of EU decision-making will resume on 6 May, European Parliament Vice-President Isabelle Durant announced yesterday (26 April). Meanwhile transparency groups called for the establishment of a mandatory lobby register common to all EU institutions by 2014.
News

The drive to strengthen ethics rules for EU policymakers and the estimated 15,000 lobbyists, NGOs and other pressure groups seeking to influence them in Brussels has triggered extensive public debate since the European Commission launched its Transparency Initiative in 2005. But will it be enough to restore citizens' confidence in the European project?
News

Not enough law firms or think-tanks have signed up to the European Commission’s lobby register, Administration and Anti-Fraud Commissioner Siim Kallas said on Tuesday (8 September).
News

The Council of Ministers, which represents the 27 governments of the EU, will take on a more active role in making its activities in Brussels more transparent for the general public, it emerged this week (8 September).
News

Lobby transparency is unlikely to be a priority for the Swedish EU Presidency given that the appointment of a new European Commission and ratification of the Lisbon Treaty will have to be dealt with under Stockholm's watch, the executive director of the European Centre for Public Affairs, Tom Spencer, told EURACTIV.
Read more »»
RSS - Transparency initiative