The recent 60th anniversary celebrations in Rome were justifiably optimistic. The European Union may well have negotiated its rough patch and from here on out it could prove to be smooth sailing, writes Merve Demirel.
Interview

Thousands of people across Europe marched in support of the EU this weekend. In Berlin, EURACTIV's partner treffpunkteuropa interviewed some of the people that hit the streets.
News

Finding common ground for the EU’s declaration on the 60th anniversary of the Treaty of Rome is proving difficult. The bloc’s objective is to “confirm that the EU is the right answer” but one diplomat said there was no “miracle cure” for the Union’s woes. EURACTIV France reports.
Opinion

25 March sees the 60th anniversary of the signing of the Treaty of Rome in 1957, which established the European Economic Community (EEC) and set Europe on a path to closer unity. But the rise of populism strikes at the heart of this collaboration writes Michael Collins.
News

As the Rome Declaration is finalised, Portuguese Partido Socialista MEP Maria João Rodrigues (S&D) provided insight yesterday (21 March), about what ideally should be in it, in anticipation of its unveiling.
Opinion

Certainly, the past 10 years have been tough for Europe but, as the EU celebrates its 60th anniversary, it must also build on its positive achievements in order to tackle the numerous challenges ahead, writes Jacques Bughin.
OpinionPromoted content 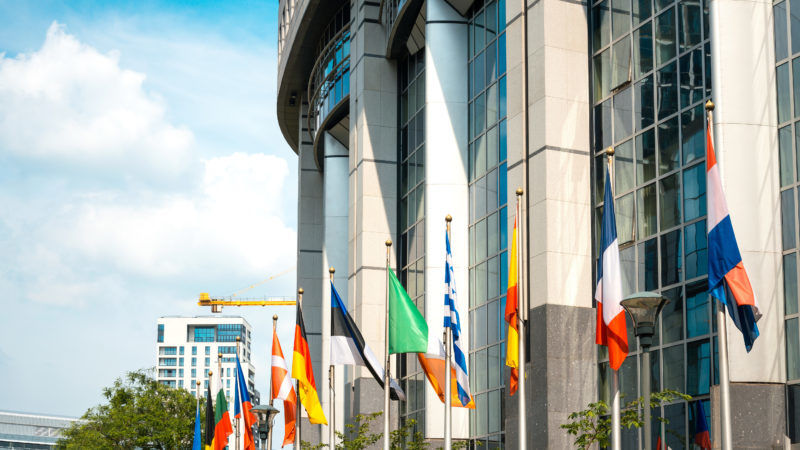 Ahead of the 60th anniversary of the Treaty of Rome, the Union faces complex challenges that call for a common vision of its leaders. The signatories of the Roadmap of the 9 May Movement call Europeans to join them in a 'March for Europe' in Rome.
News

Malta and Greece have pledged to work more closely even in a “coalition of the willing” to seek more social Europe. EURACTIV Greece reports.
News

EU leaders have pencilled in a Brexit summit for the first week of April, sources said yesterday (1 March), although the final date will depend on British Prime Minister Theresa May.
Opinion

In a globalised world, social rights offer a chance to build a fairer world. The upcoming reflection on the future of Europe is a unique opportunity to address these issues, write Claire Courteille-Mulder and Olivier De Schutter.
News

On Wednesday (1 March), European Commission chief Jean-Claude Juncker will unveil his plan for the EU's future after Britain's departure, his spokesman said.
News

EXCLUSIVE / The European Commission will put forward five proposals this semester to forge a “new identity” in time for the December European Council summit, EURACTIV has learned.
Opinion

That the EU has lated 60 years is impressive, but if we want to guarantee its future in a changing world, we must reaffirm why EU countries should stay together, write Gianni Pittella and Maria João Rodrigues.
News

French President François Hollande said yesterday (20 February) there would be a summit in Versailles with the leaders of Germany, Italy and Spain on 6 March to prepare reforms for the European Union ahead of the 60th anniversary of the Treaty of Rome on 25 March.
News

The European Commission has denied that President Jean-Claude Juncker could resign in March, as reported by La Repubblica.
News

Lawmakers clashed today (14 February) as they sought to brush out a vision for the 27-country bloc after Brexit, opening a breach between those wanting to maintain a united and integrated club and those who prefer moving towards a two or multi-speed Europe.
News

German Chancellor Angela Merkel seemed yesterday (7 February) to win promises of closer cooperation from Poland's Eurosceptic leaders, during a visit to Warsaw to discuss reforms essential for the EU to tackle mounting divisions over its future role.
News

German Chancellor Angela Merkel is in Warsaw today (7 February) in a bid to reignite Berlin's ties with Poland, which are seen as essential for EU attempts to handle economic and political problems over the coming months.
News 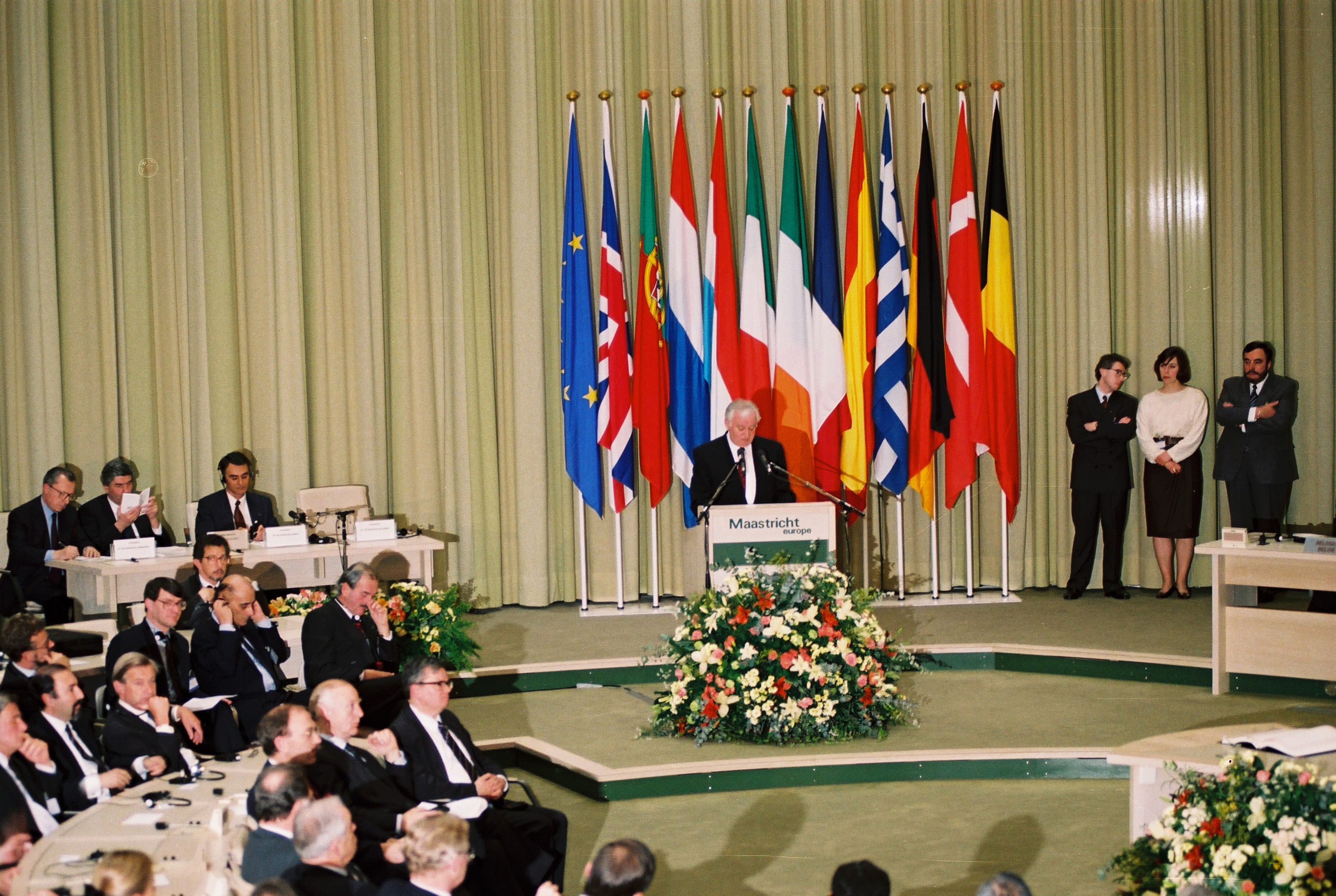 The 60th anniversary of the Rome Treaty next month is unlikely to be celebrated with a landmark roadmap for future EU integration, as diverging views continue to undermine efforts to forge a common vision.
Read more »»
RSS - Treaty of Rome