The supporters and opponents of the EU's weapons law reform are seemingly entrenched in irreconcilable positions. After more than a year of negotiations and talks this week, there is still no agreement on the horizon. EURACTIV Germany reports.
Opinion

As a young institution, it is important that the European Parliament acts swiftly to make trialogue talks more democratic before they become ingrained as a tradition, argues Carl Dolan.
Opinion 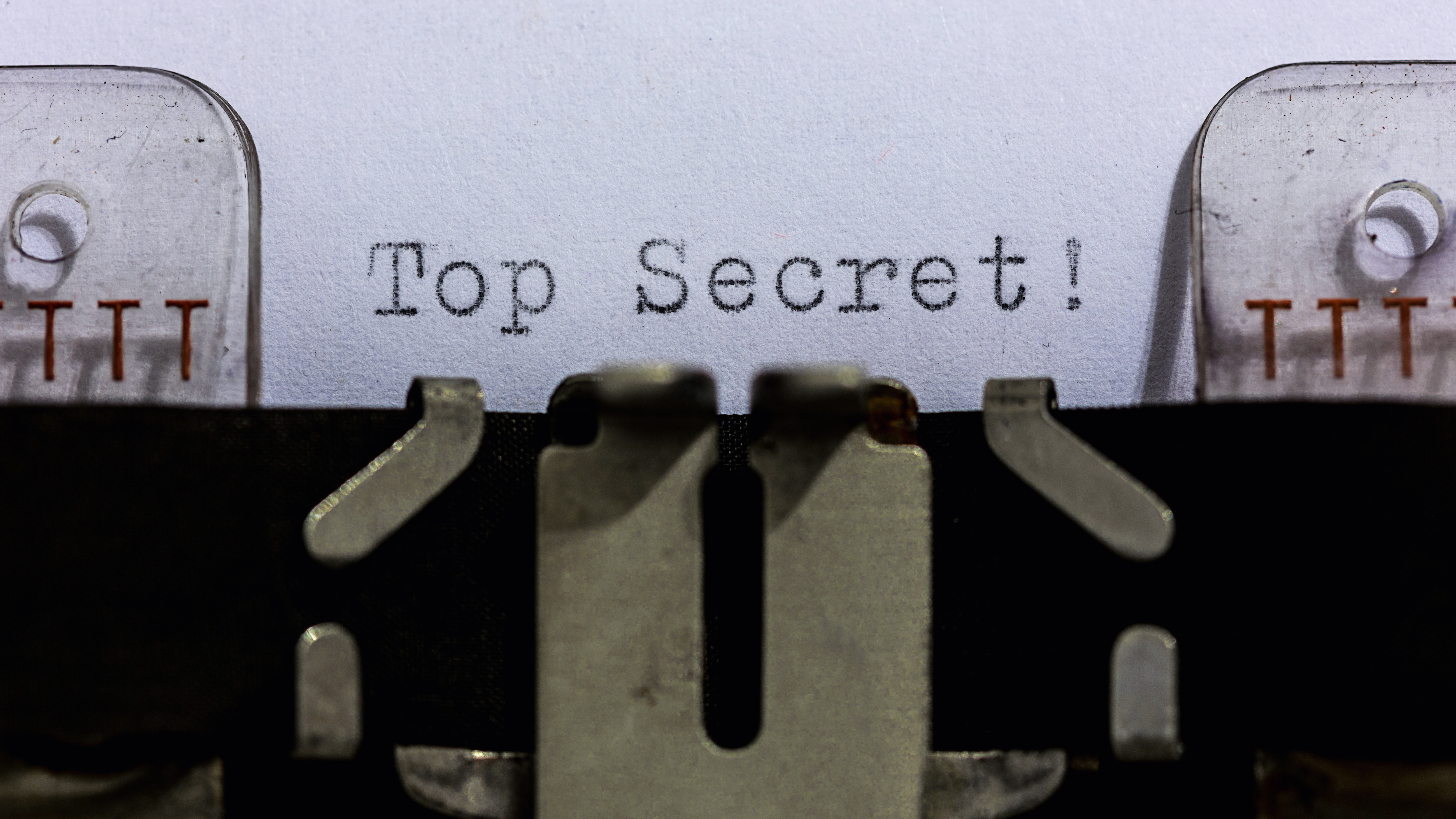 Providing access to legislative documents should be standard practice for a well-functioning democracy, but the European Union is less transparent than many of its member states, argue Daniel Freund and Alex Johnson.
News 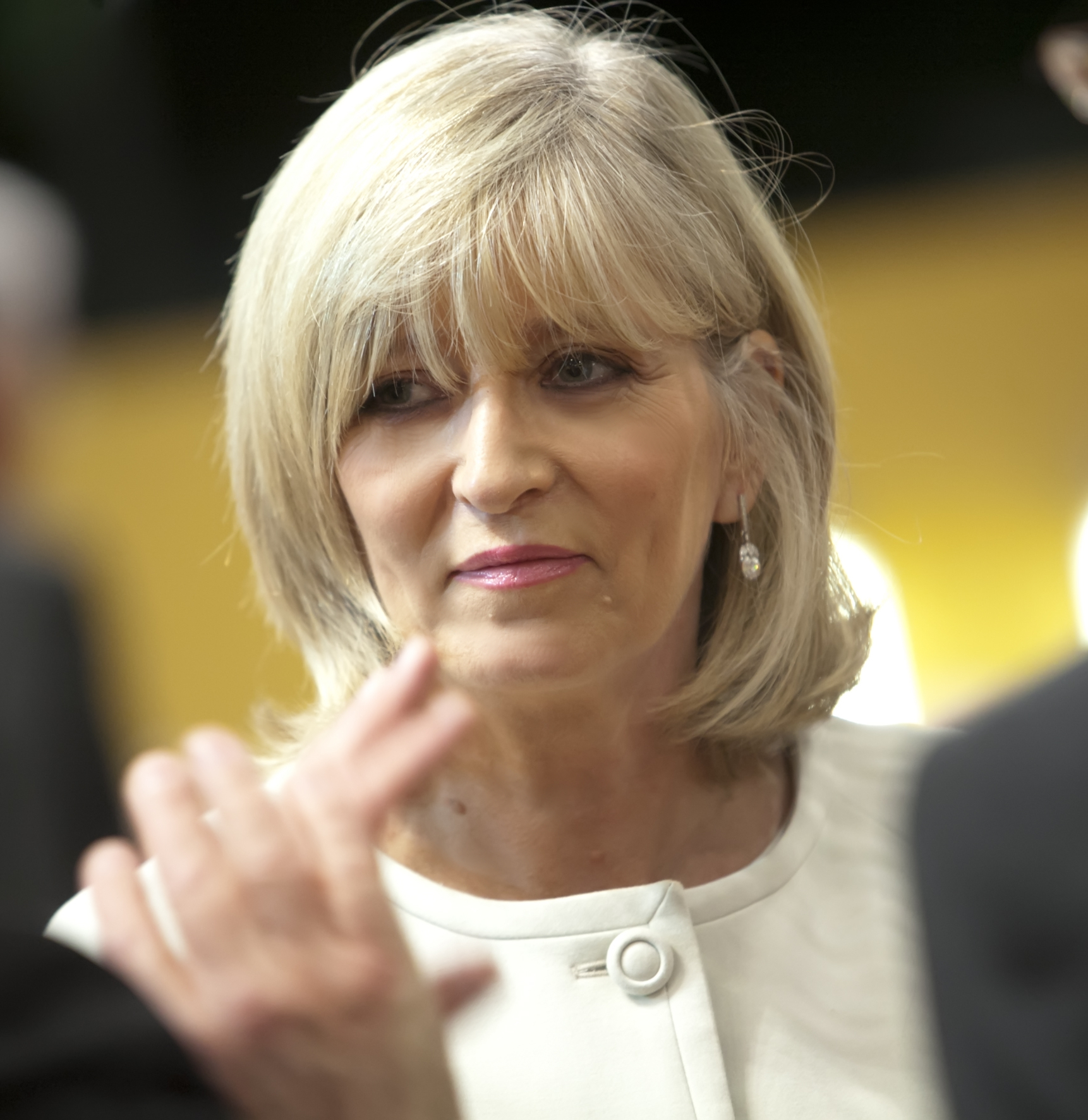 EXCLUSIVE / Three-way talks between the major European institutions to broker deals on EU law face being investigated over their lack of transparency by the bloc’s maladministration watchdog.
News

The Energy Efficiency Directive is likely to become reality under the Danish EU Presidency, which ends on 1 July, according to a European Commission official who has drafted the bill. The announcement came amid warnings from green campaigners, who say the amended text is too weak.
News

The energy efficiency bill is entering its final round of amendments, as the first talks between the European Commission, Parliament and Council will commence in an informal meeting tomorrow (11 April).
RSS - trialogue