Bank of Cyprus, the Mediterranean island's largest lender and one of the largest casualties of the financial crisis, yesterday (5 December) announced it had paid back in full the €11.4 billion in Emergency Liquidity Assistance it received in an international bailout.
Interview

Europe should explore creative ways to provide relief to indebted countries like Greece, if they pursue green investments and accelerate the switch to a sustainable economy, WWF’s Demetres Karavellas told EURACTIV.com.
News

The European Commission has said that stabilising the eurozone was "eminently a political issue" after an independent probe into the IMF's handing of sovereign bailouts found it was vulnerable to pressure from governments.
Opinion

Last week, Greece had to deal with new austerity measures and a Eurostat study invalidated the IMF’s doomsday scenario. A number of MEPs now call upon European leaders to rethink the issue of debt and review the reforms being imposed on Greece.
News

With the launch of the Emergency Greece campaign, a group of doctors has decried the medical situation in the country as "apocalyptic", blaming the Troika’s crippling austerity measures. EURACTIV France reports.
News

Under the nose of the Troika, the Greek government passed an amendment exempting from an excise tax natural gas used by industries as raw material, favoring a single industrial sector.
Interview 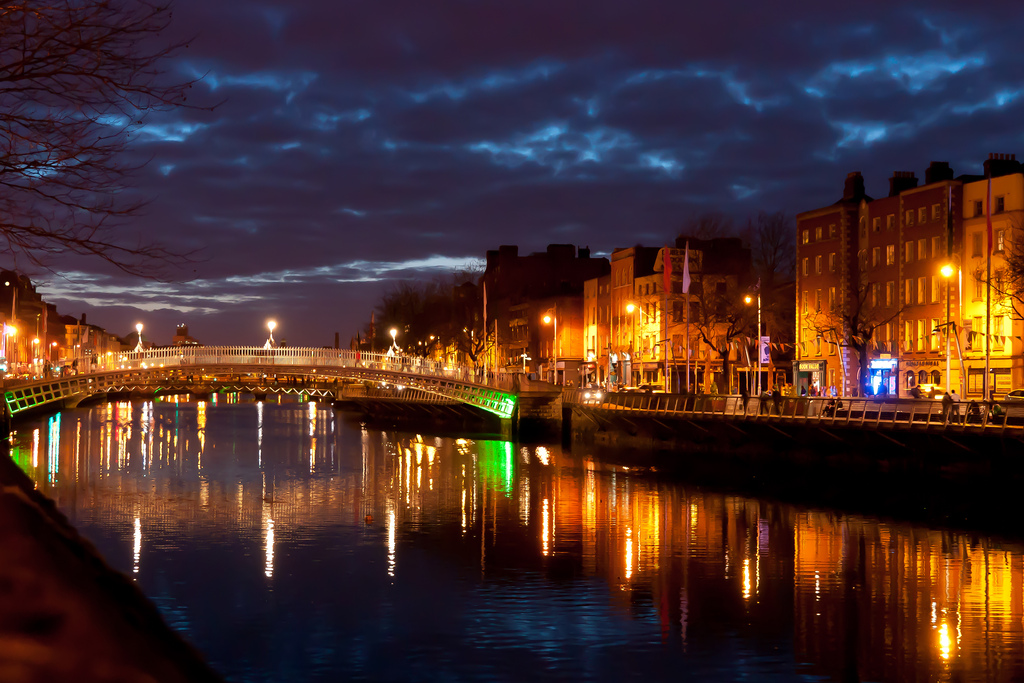 The Irish recovery was the result of the country’s attractive business environment, not the demands of the Troika, Aidan Regan explains. Our partner La Tribune reports.
News

Negotiations for the European Parliament’s participation in the evaluation of EU countries under an adjustment programme are “delayed”, but progress is being made, a source close to President Martin Schulz has told EURACTIV.
News

Portugal is holding a general election this Sunday. The polls point to a victory for the right, but political disillusion could lead to record levels of abstention. La Tribune reports.
News

Martin Schulz is exploring ways to include the European Parliament in assessing the Greek bailout, a source close to the president told EURACTIV Greece.
News

The Netherlands was the last eurozone state to endorse a third bailout for Greece Wednesday (19 August), as both the cabinet and parliament approved the package after a bruising debate. This means that Athens can receive the first installment as early as today.
News

In an interview with Handelsblatt, Michel Sapin said Wolfgang Schäuble was “wrong” about Grexit, but the French-German relationship goes from strength to strength. La Tribune reports.
Video

"On what Mr Varoufakis has been saying, the allegations that the troika was controlling the secretariat general of public revenues are false and unfounded," European Commission spokeswoman Mina Andreeva told a news briefing, referring to the "troika" of Greece's creditors the Commission, European Central Bank and International Monetary Fund.
News 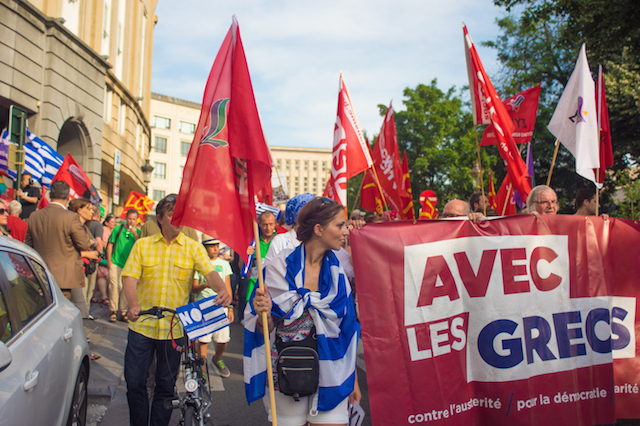 Should they stay or should they go? On Sunday (5 July), Greece held a referendum on the terms of a bailout package put forward by the European Commission, the European Central Bank and the Internatonal Monetary Fund (IMF). EURACTIV reports, in real time.
Opinion

Cutting the ECB's lifeline to Greek banks would push the country out of the eurozone and recklessly endanger the reputation of the ECB and the euro itself, argues Matthias Kroll.
Video 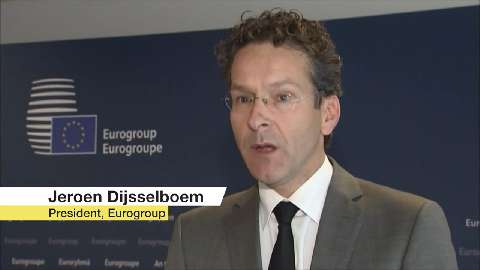 “The political situation has not changed. There are no grounds for an extension. So unfortunately the programme expired last night at midnight,” Eurogroup President Jeroen Dijsselboem said on Wednesday after eurozone finance ministers held a conference call to discuss the Greek crisis.
Interview

Stathakis: ‘We have made more reforms in five months than previous governments did in five years’