Two Greek soldiers who have been held in a Turkish prison for about a month are “political prisoners”, according to the head of the European Parliament's largest group, Manfred Weber. 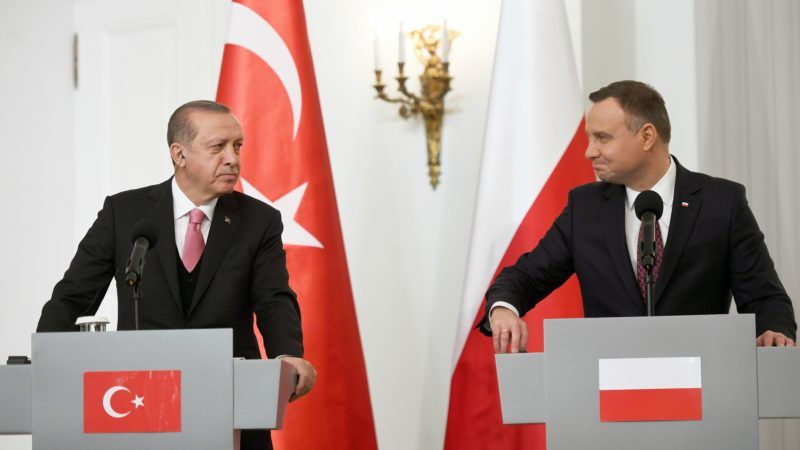 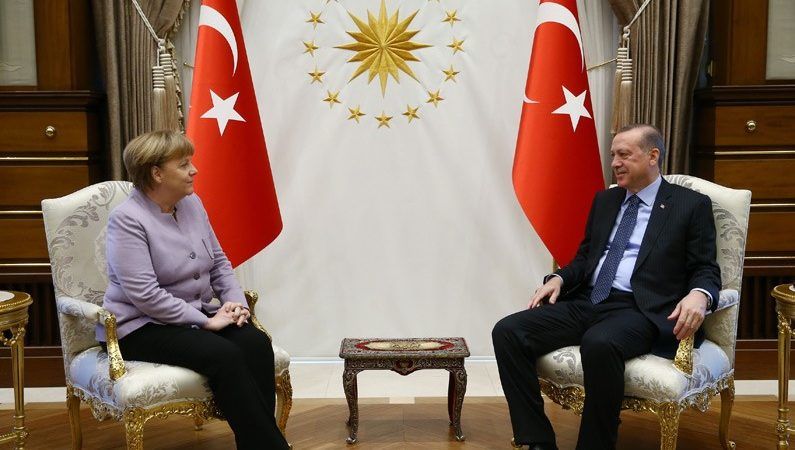 A meeting between the Austrian and German foreign ministers in Vienna yesterday (27 February) revealed where the two countries are aligned and where they aren’t on the same page. EURACTIV Germany reports.

The European Union proposed Wednesday (21 December) expanding its 1996 trade agreement with Turkey in a bid to improve ties that have been strained over Ankara's stalled negotiations to join the bloc.

Austrian Foreign Minister Sebastian Kurz is set to continue his pursuit of a freeze in the EU's accession process with Turkey. He is also eager to act as a bridge between the West and Moscow. EURACTIV Germany reports.

Turkey is heading to a referendum on granting President Recep Tayyip Erdoğan new powers as early as next spring, ratcheting up tensions amid a crackdown on dissent and pro-Kurdish politicians, analysts say.

In its first opinion on Turkey after the failed coup d’état on 15 July 2016, the Council of Europe called today (17 October) on restoring the inviolability of members of parliament, which was infringed by an amendment of the constitution introduced last April.
Read more »»
RSS - Turkey coup