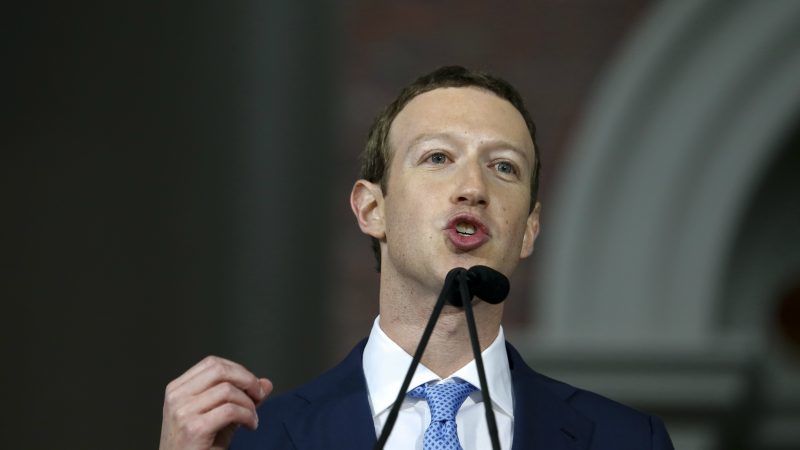 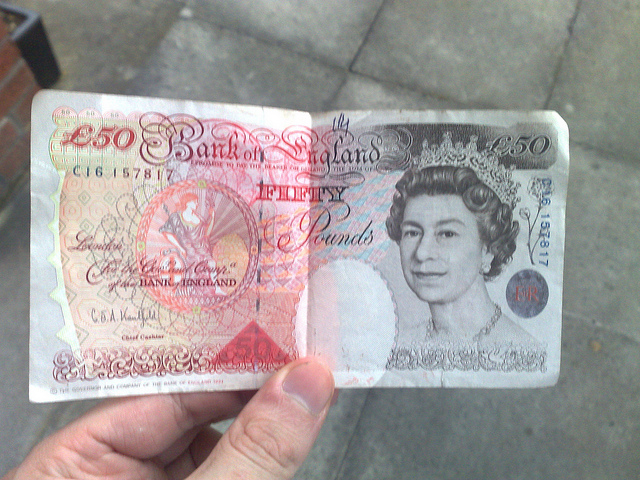 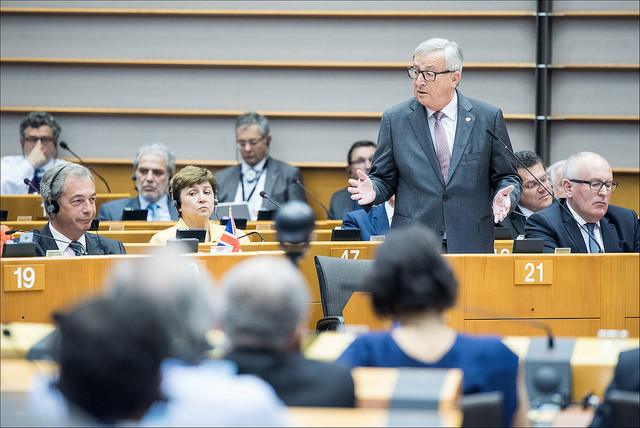 Jean-Claude Juncker has a little black book called “little Maurice” where he notes the names of everyone who has betrayed him, the European Commission president said in an interview in which he denied kissing UKIP leader Nigel Farage after the Brexit vote.

Nigel Farage today (6 July) said he would miss being the “pantomime villain” of the European Parliament, at a Strasbourg press conference held after he stepped down as leader of the UK Independence Party.

The British vote to quit the European Union has frozen long-term policy planning at the European Commission, which is unable to make contingency plans for the UK’s exit until it receives formal notice of Britain’s intention to leave the EU. 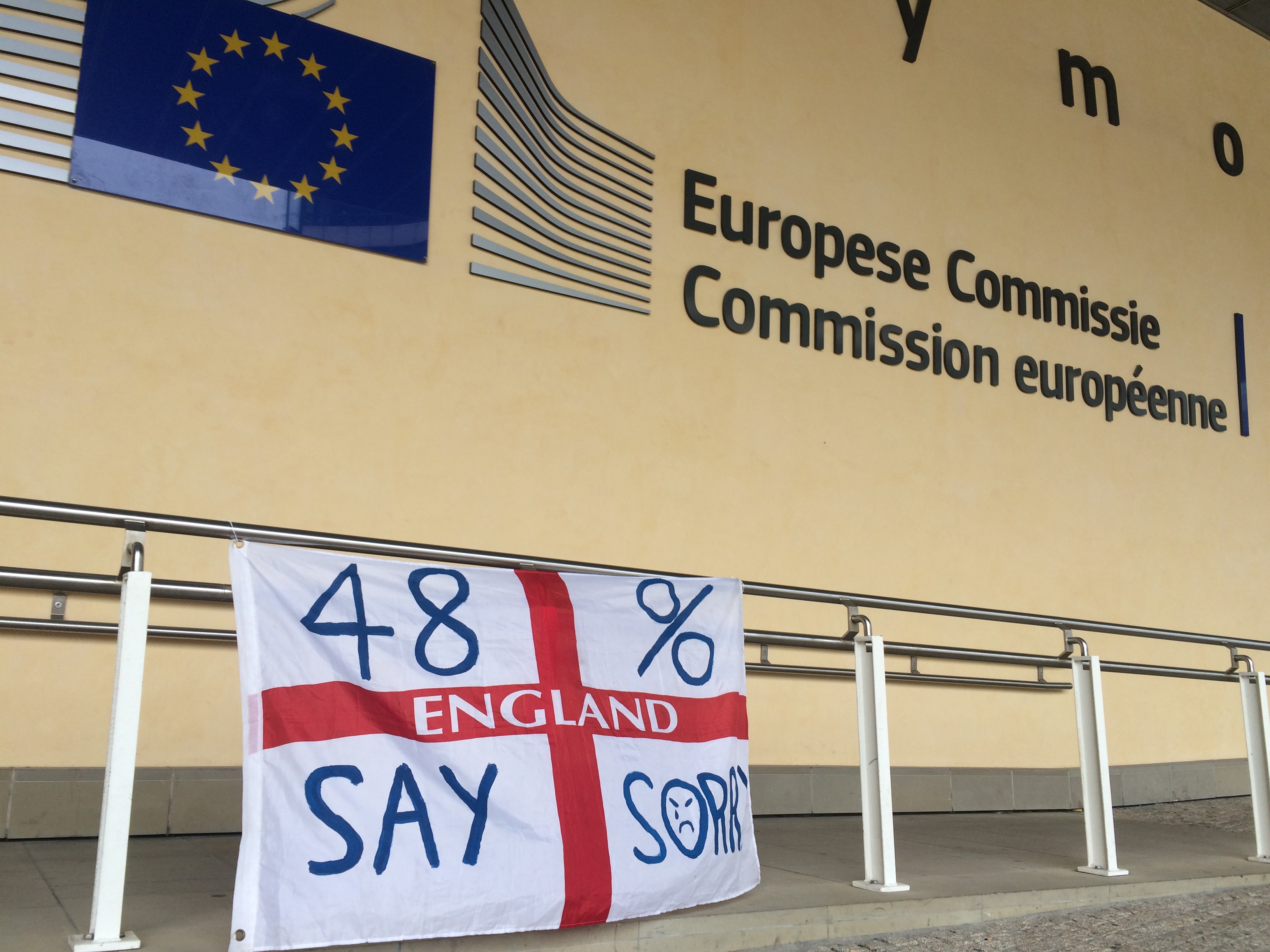 The vote for Brexit has come as a huge shock to the British people living and working in Brussels, who "branded it "insane", "stupid", and asked, "what the hell went wrong?"

Turkish President Recep Tayyip Erdoğan has for the first time suggested Turkey could hold a referendum over whether to continue its long-stalled bid to join the European Union.

Athens has no reason to fear the consequences of a Brexit vote, Greece’s Alternate Foreign Minister for European Affairs, Nikos Xydakis, told EURACTIV.com on Wednesday (22 June).

Italy's anti-establishment 5-Star movement, buoyed by its big gains in local elections, used its resurgent strength to press demands for a national a referendum on whether to keep the euro. 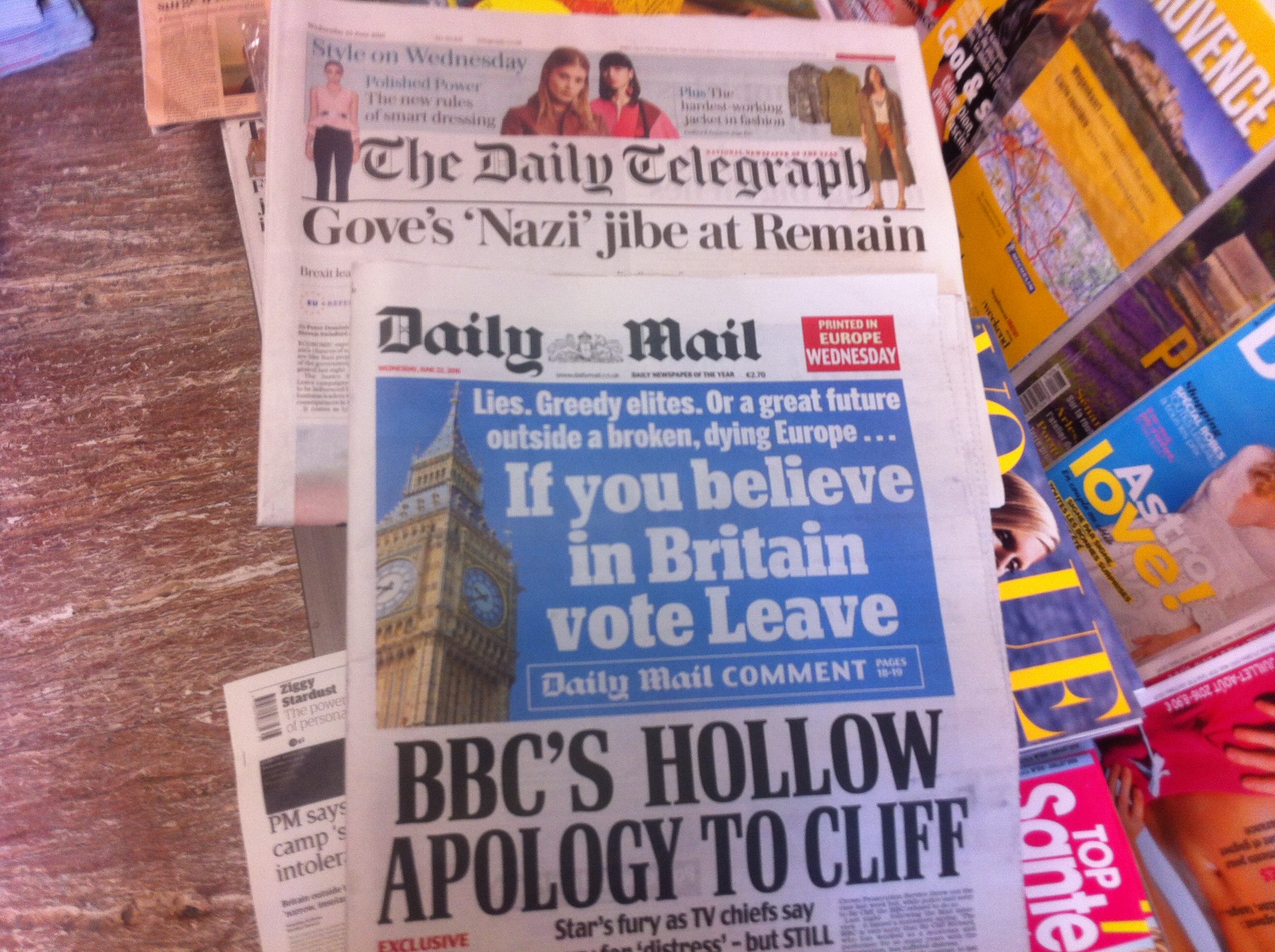 In the last days and weeks, one by one, all major British newspapers have publicly come out on their chosen sides ahead of tomorrow’s (23 June) referendum on Europe.

Rival sides in Britain's referendum on European Union membership clashed in a passionate debate to the roars of an audience of six thousand in a London concert arena yesterday (21 June).

When Albanian Prime Minister Edi Rama wrote to the Times of London about the risk of Brexit, his message was clear - and echoed other Balkan nations desperate to join the European Union.
Read more »»
RSS - UK referendum