The European Union will press China to aim for climate neutrality by 2060 or eventually face punitive carbon tariffs during a summit on Monday (14 September) aimed at concluding a bilateral trade agreement by the end of the year.
News

“None” of the negative emission technologies currently available – including forest carbon sinks and other geo-engineering techniques – have the potential to deliver CO2 removals at the scale and rate needed to keep global warming below 2°C, European scientists have warned in a new report out today (1 February).
News

The French summit aimed at regrouping and bolstering climate ambition, two years to the day after the finale of the COP21, is gradually taking shape. EURACTIV France reports.
News

The UN Climate Summit prompted some developed countries to contribute to the Green Climate Fund, whose coffers had remained empty since its launch. But the amount of money pledged is still a long way off from what is required. EURACTIV France reports.
News 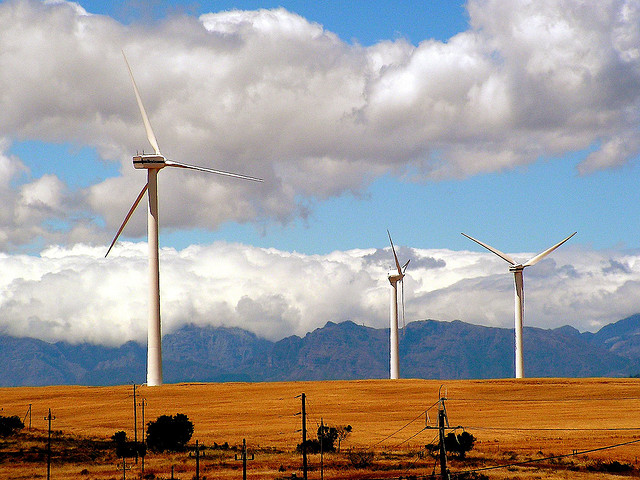 Climate finance is still going strong globally, but serious efforts are needed, including at the regulatory level, to sustain the momentum ahead of the UN Climate Summit.
News 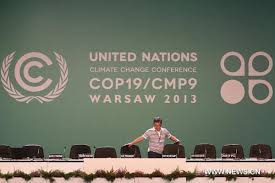 World governments meeting in Poland this week and until 22 November are likely to make only modest progress in reaching a 2015 deal to fight climate change, with concern over economic growth at least partially eclipsing scientists' warnings of rising temperatures.
Opinion
Climate change 12-11-2012

EU finance ministers must be prepared to give concrete assurances that climate finance will not fall off a cliff in December, but will continue to be provided to support climate action in developing countries, argue Satu Hassi and Wendel Trio.
Opinion
Climate change 29-11-2010

Why bother going to 30%? Fatih Birol surely knows the answer

More investments in energy efficiency and low-carbon technologies, more jobs, better health, some regained climate leadership on a global level and an increased chance of keeping global temperature rises below 2°C by the end of the century are among the reasons why the EU should adopt a target of reducing its greenhouse gas emissions by 30% by 2020, writes Stephen Boucher, programme director for EU climate policies, in an exclusive commentary for EURACTIV to mark the beginning of the Cancún climate negotiations.
News

As the prospects for swift closure of a global climate treaty cloud over, bilateral agreements to cut greenhouse gas emissions are gaining traction. But experts warn they are no replacement for an international treaty.
News

Friis: ‘Climate depression’ is over, full speed to Cancún

Countries negotiating to deliver an international climate deal are back in business and both Denmark and Mexico, the outgoing and incoming chairs of the UN-led talks, are developing a "GPS system" to successfully reach their destination on time by December, Danish Energy and Climate Change Minister Lykke Friis told EURACTIV in an interview.
RSS - UN climate talks