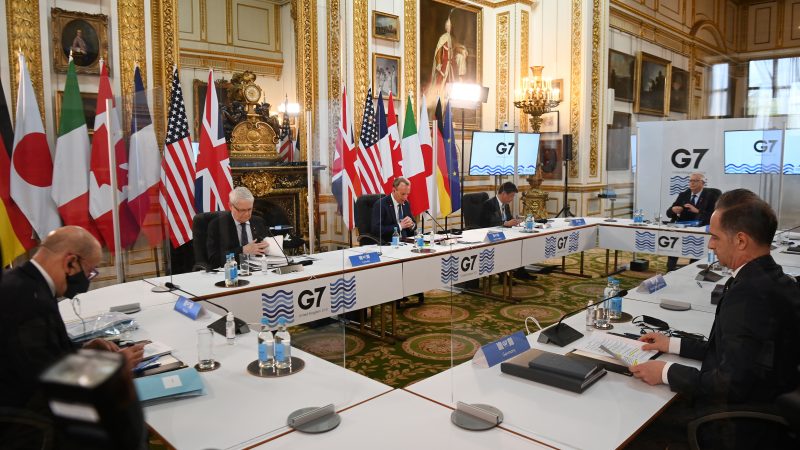 The Group of Seven wealthy democracies on Tuesday (4 May) discussed how to form a common front towards an increasingly assertive China in the foreign ministers' first in-person talks in two years. 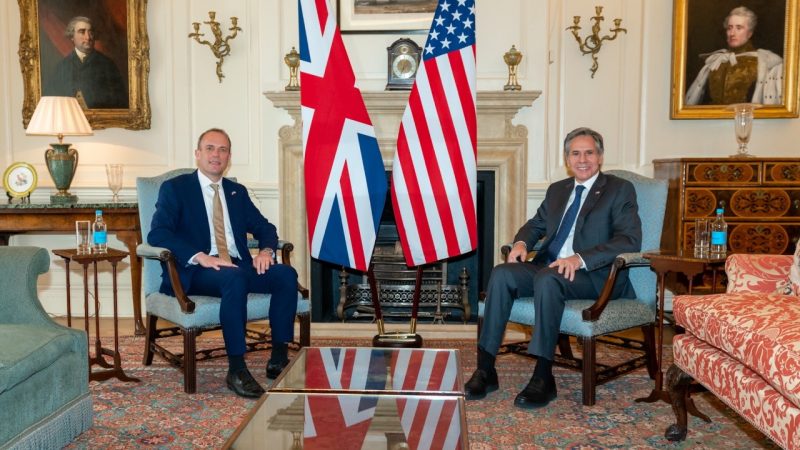 The Group of Seven western democracies aims to court new allies to counter challenges from China and Russia without holding Beijing down and while pursuing more stable ties with the Kremlin, two of its top diplomats said. 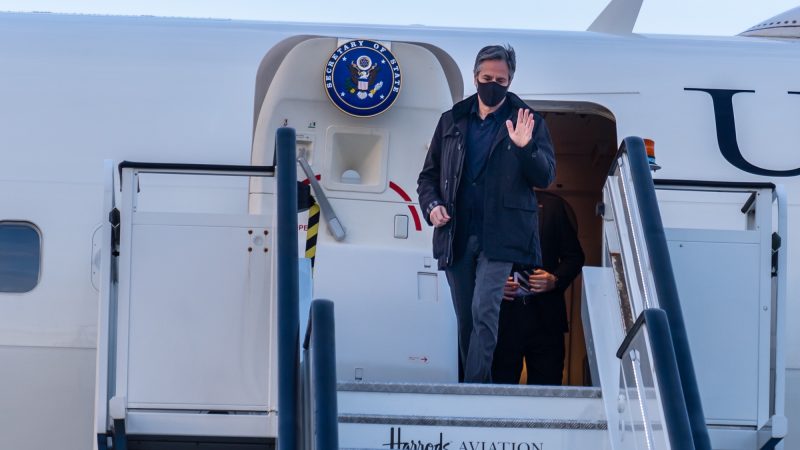 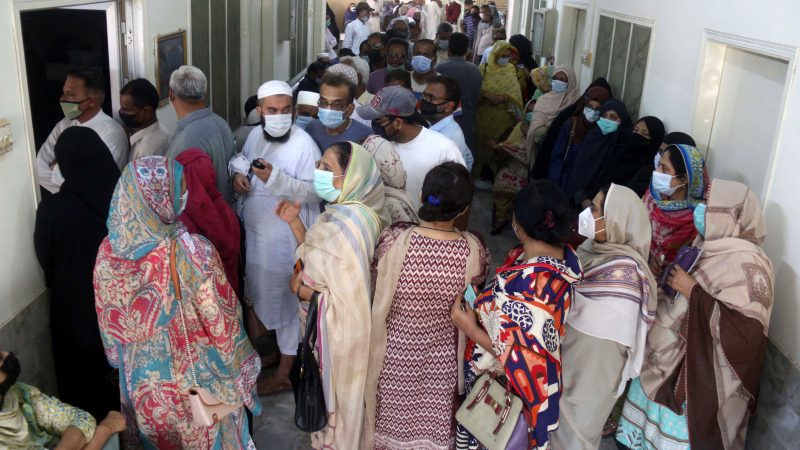 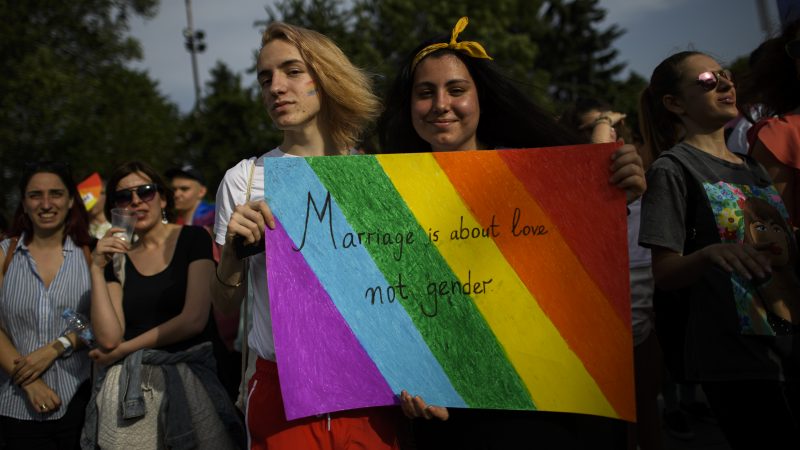 Bulgaria must find a way to allow the stateless baby of a same-sex couple from Bulgaria and Gibraltar to travel, a legal adviser of EU's top court said Thursday (15 April). 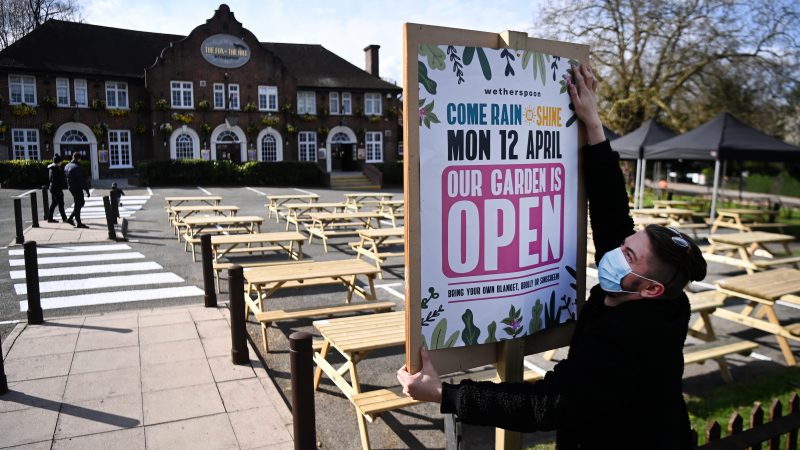 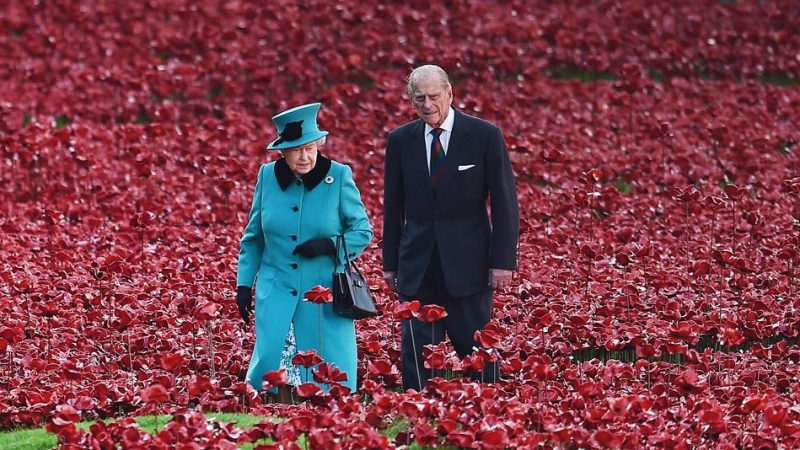 Prince Philip, the husband of Queen Elizabeth who played a leading figure in the British royal family for almost seven decades, has died aged 99, Buckingham Palace said on Friday (9 April). The Duke of Edinburgh, as he was officially...

Britain said it will push G7 allies to do more to ban "pernicious practices" in trade, such as forced labour and intellectual property theft, in an apparent call for a tougher line towards China at the World Trade Organization. 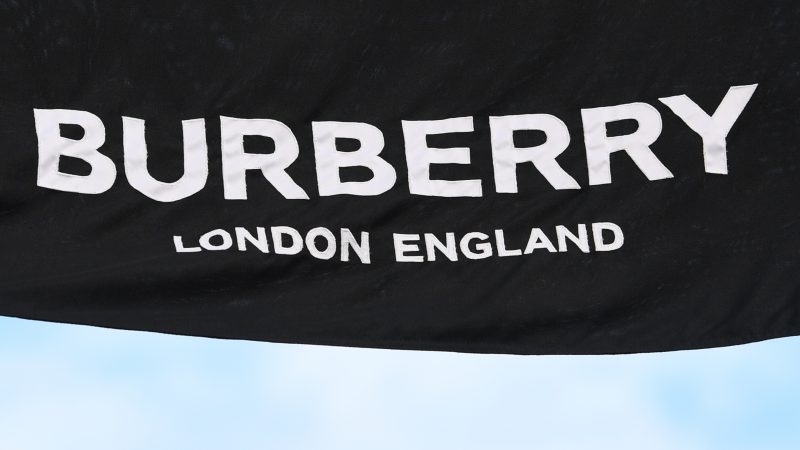 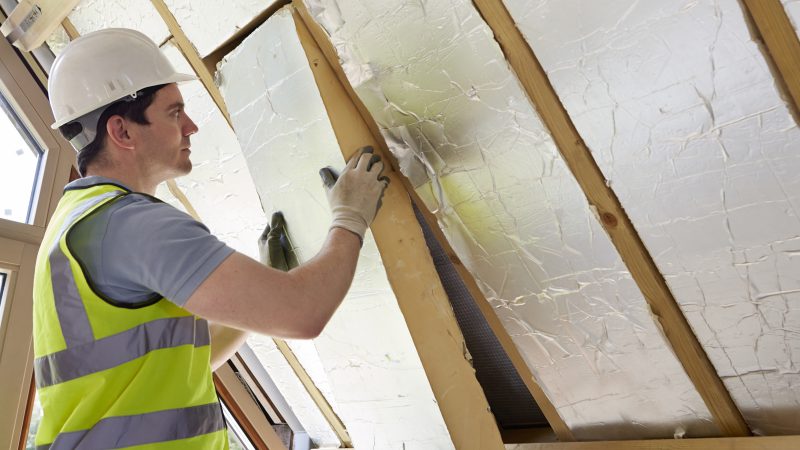 The UK government’s flagship home insulation scheme, intended to kickstart a green recovery from the COVID-19 crisis, has been botched, disastrous in administration, devastating in some of its impacts, and stands in urgent need of rescue, an influential committee of MPs has said. EURACTIV's media partner, The Guardian, reports. 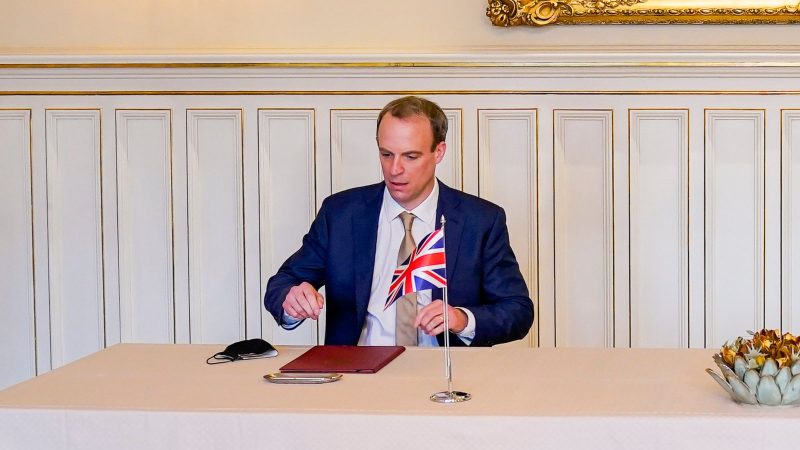 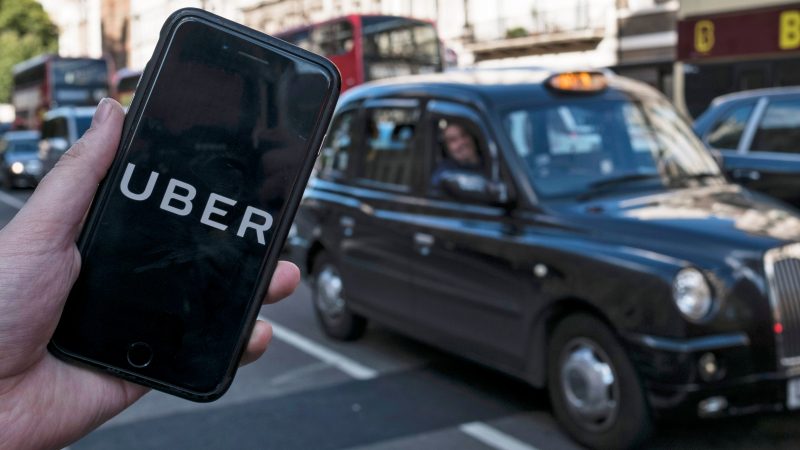 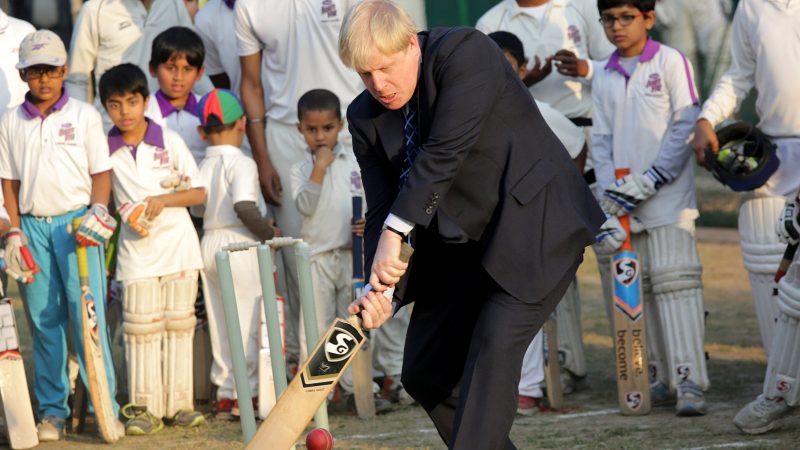 Prime Minister Boris Johnson will visit India at the end of April in what will be his first major international trip after Britain's exit from the EU as part of efforts to boost UK opportunities in the region. 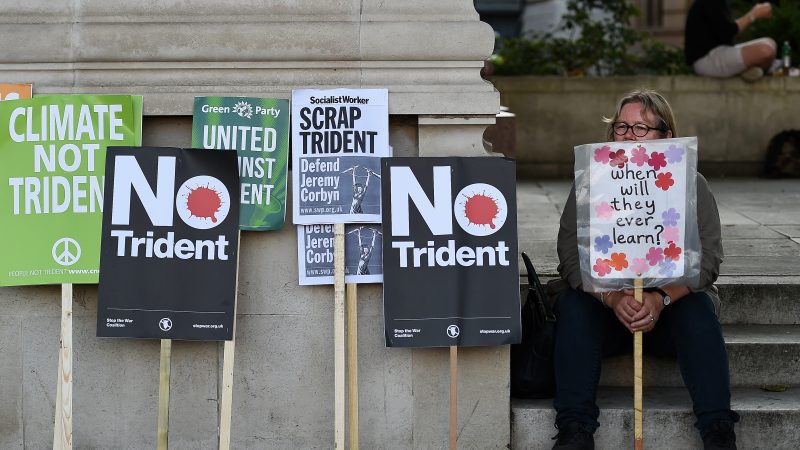 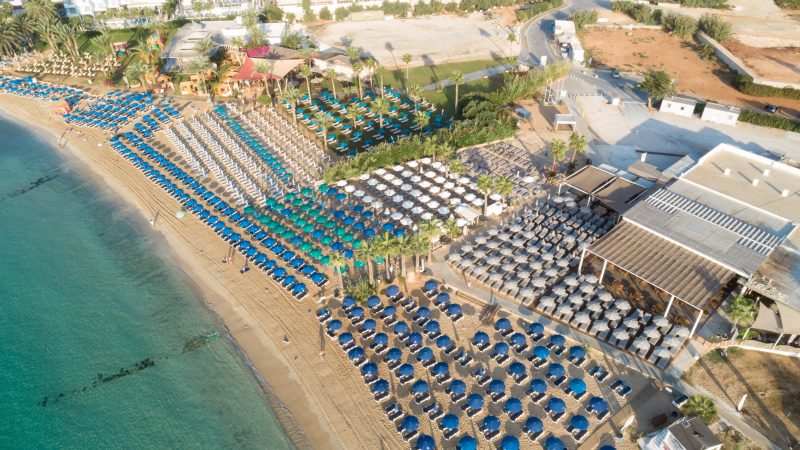 Cyprus will allow British tourists who have been fully vaccinated against COVID-19 into the country without restrictions from May 1, its tourism minister said on Thursday (4 March). 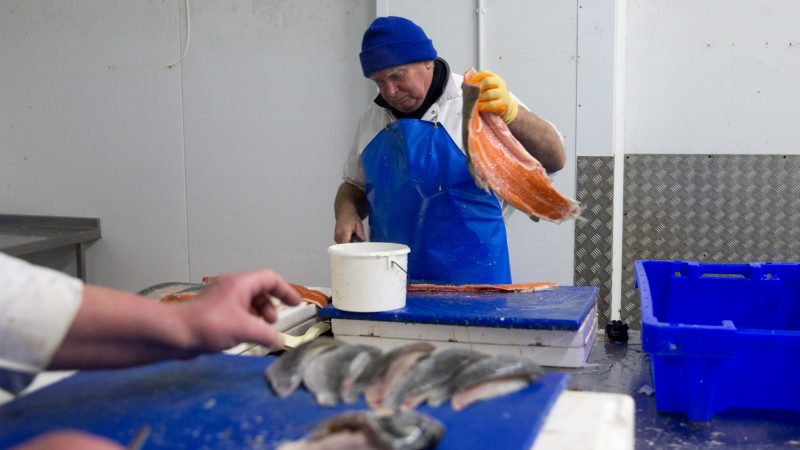 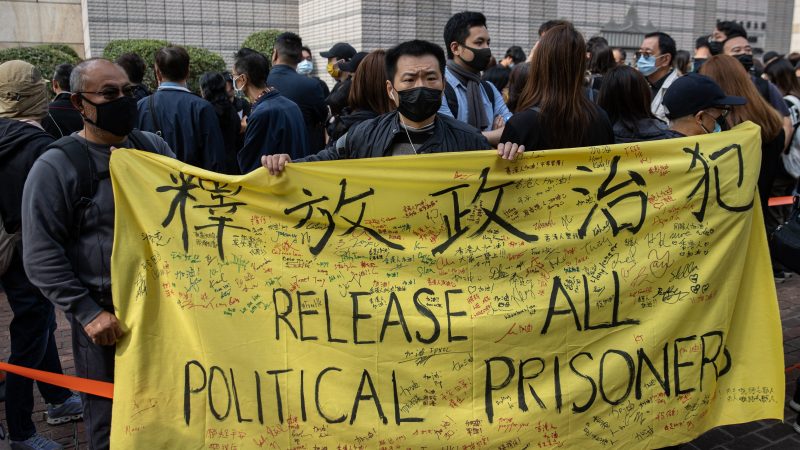 Dozens of Hong Kong dissidents were charged with subversion on Sunday (28 February) in the largest use yet of Beijing's sweeping new national security law, as authorities seek to cripple the financial hub's democracy movement. 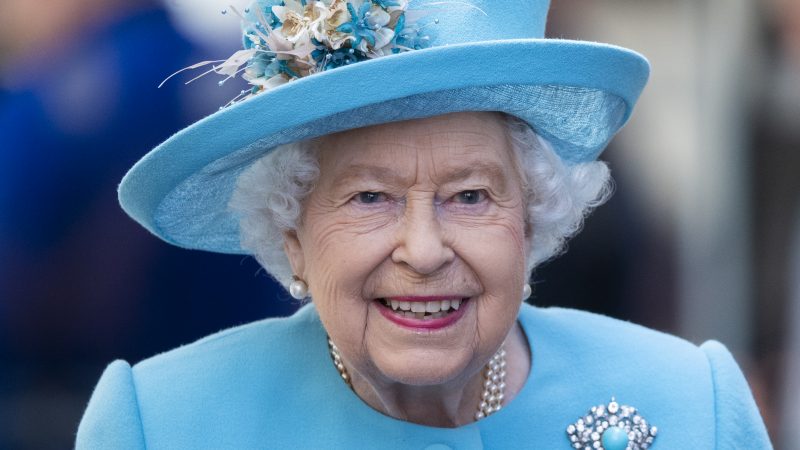 Britain’s 94-year-old Queen Elizabeth, who last month had her first COVID-19 vaccination dose, has encouraged the public to follow suit, saying it did not hurt and those who were wary should think of others. 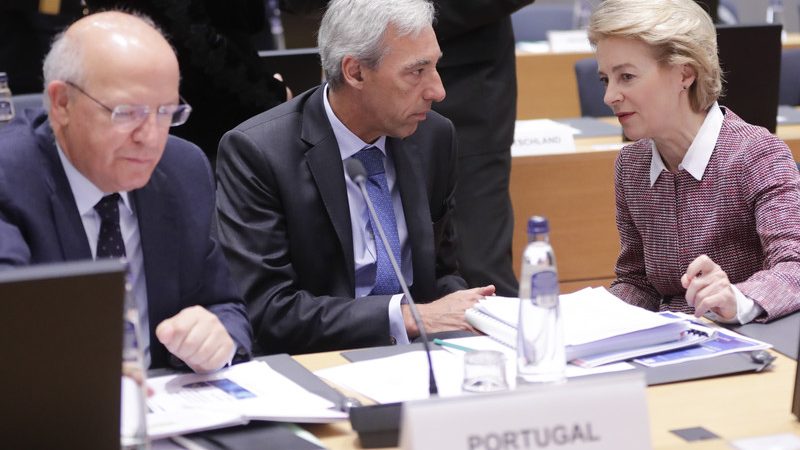 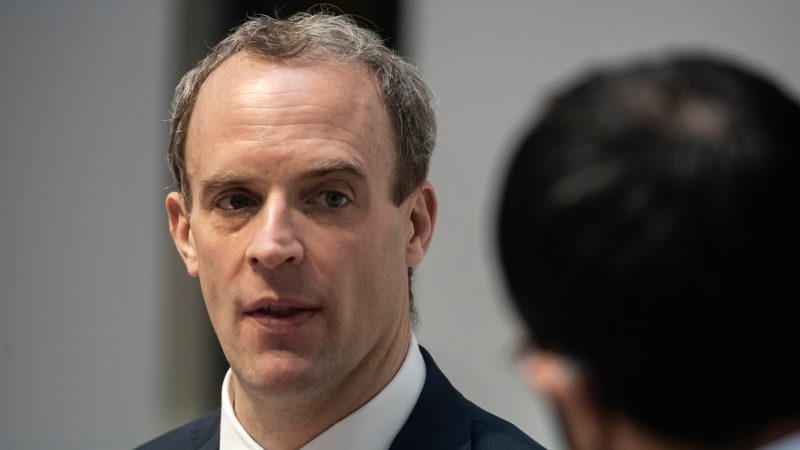 British foreign minister Dominic Raab said on Sunday (14 February) he shared concerns about the level of access given to a World Health Organization COVID-19 fact-finding mission to China, echoing criticism from the United States.

The United Nations' top human rights body is to consider a resolution on Friday (12 February) drafted by Britain and the European Union that would condemn Myanmar's military coup and demand urgent access for monitors.
Read more »»
RSS - United Kingdom