Huawei 5G equipment will most probably be used in core aspects of the UK's future 5G network infrastructure, the founder of the Chinese telecommunications giant, Ren Zhengfei has said. His claim runs contrary to the previous stance held by the UK cabinet, which was to permit the company access only to 'non-core' aspects of the country's 5G networks. 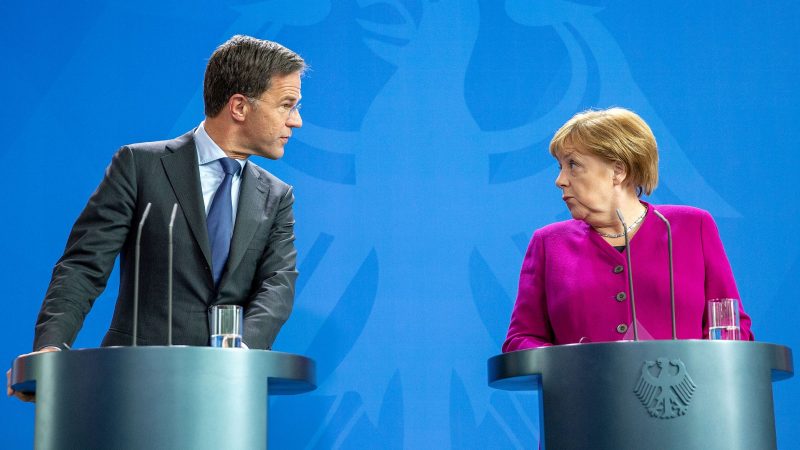 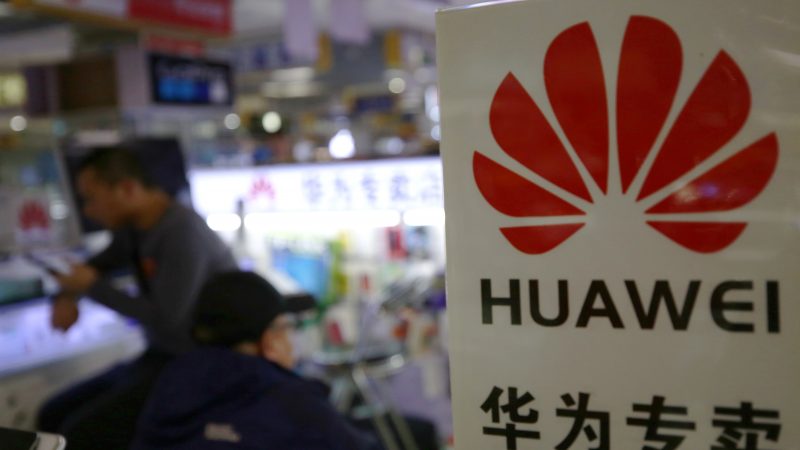 The Italian Ministry of Economic Development refuted claims made by "government officials" on Thursday (7 January), following allegations that the country is set to ban Chinese firms Huawei and ZTE from taking part in the implementation of Italy's 5G infrastructure.
Special Report

Addressing the Industry Days conference on Tuesday (5 February), European Commission President Jean-Claude Juncker highlighted the importance of ensuring that the EU stays at the forefront of developments in economy and society, if it is to lead the way in the global industrial marketplace.
RSS - US-China trade war