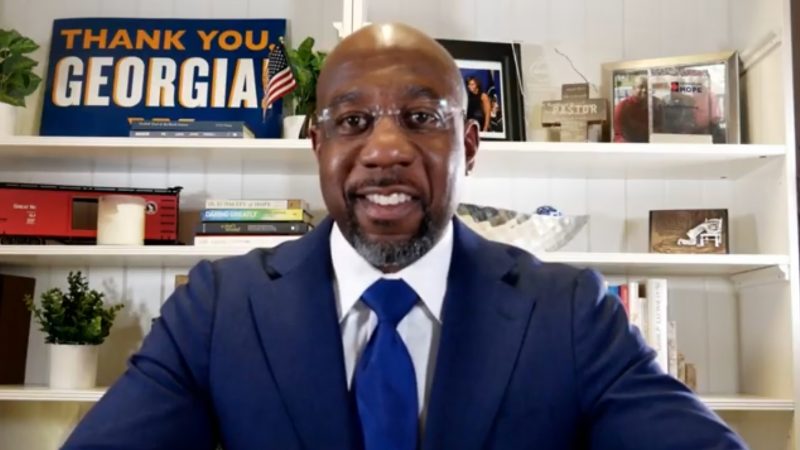 Democrats won one hotly contested US Senate race in Georgia on Wednesday (6 January) and pulled ahead in a second, edging closer to control of the chamber and the power to advance Democratic President-elect Joe Biden’s policy goals.
News 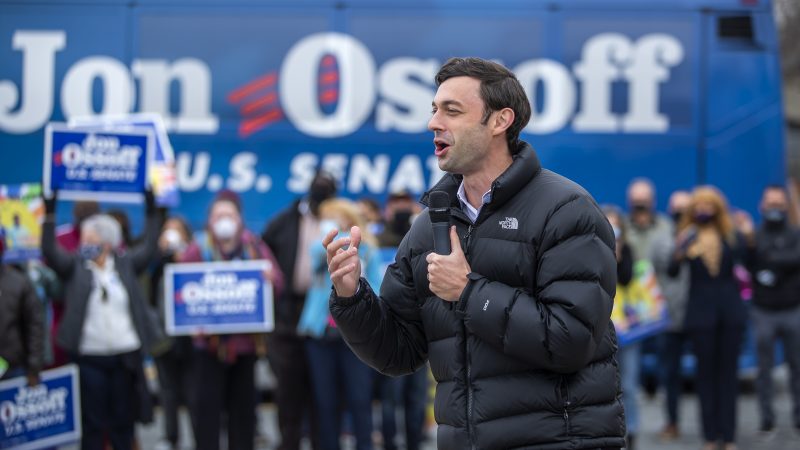 Control of the US Senate – and with it, the likely fate of President-elect Joe Biden’s legislative agenda – will be on the ballot on Tuesday (5 January) when voters in Georgia decide twin runoff elections.
News 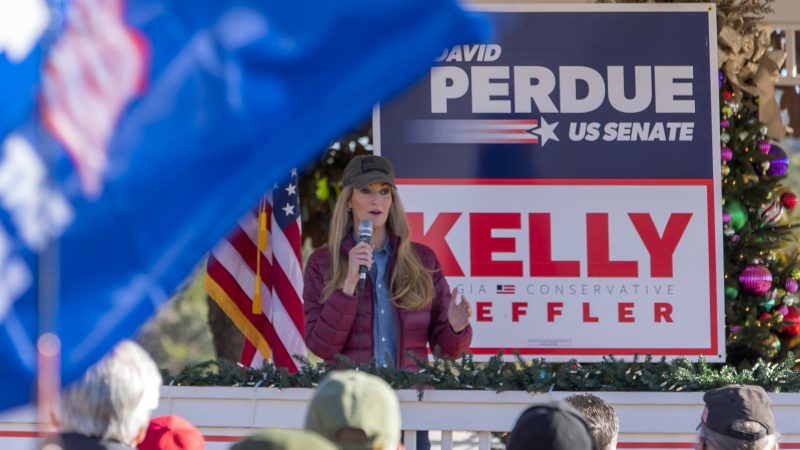 President-elect Joe Biden and President Donald Trump will campaign next week in Georgia, holding dueling events on the eve of runoff elections that will determine who controls the US Senate and the fate of Biden’s legislative agenda.
Opinion 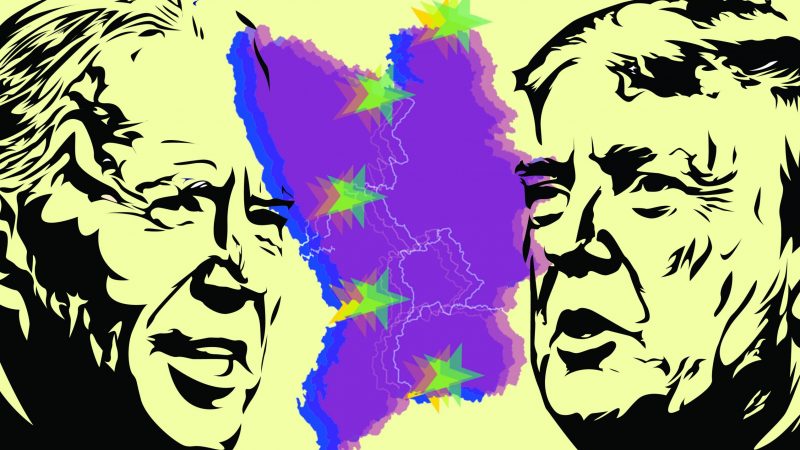 Most Serbian citizens are not informed about the main topics of the US elections, let alone about the way of electing the president of the United States. They view these elections, just like the previous ones, mainly through the prism of resolving the Kosovo issue, writes Srđan Majstorović.
News

US President Donald Trump, three of his children and seven of his companies filed a federal lawsuit Monday (29 April) against Deutsche Bank and Capital One Financial Corp to block the banks from complying with federal subpoenas investigating his financial dealings.
News

Twitter published a trove of some 10 million tweets that it said are potentially the product of state-backed operations by Russia and Iran, shedding new light on the scale and nature of misinformation campaigns mounted by the two nations.
News

On the eve of his meeting with Russia's Vladimir Putin, US President Donald Trump rattled allies once more by labeling the European Union a "foe" with regard to trade.
News

Twitter Inc yesterday (26 October) accused Russian media outlets Russia Today (RT) and Sputnik of interfering in the 2016 US election and banned them from buying ads on its network, after criticism the social network had not done enough to deter international meddling.
News

Russia mounted a campaign of "propaganda on steroids" seeking to influence the 2016 US presidential election, the top Democrat on the US Senate Intelligence Committee said yesterday (30 March), listing several areas of concern about possible links to Republican Donald Trump's campaign.
News

The Republican chairman of the US Senate Intelligence Committee yesterday (29 March) promised a thorough investigation into any direct links between Russia and Republican President Donald Trump during his 2016 run for the White House.
News

Russia has indicated it is ready to open the so-called ‘Normandy’ negotiation format over the crisis in eastern Ukraine to the United States, which appears to be a major shift in relations between Moscow and Washington after the election of Donald Trump.
News

Donald Trump expressed support for the European Union on Thursday (23 February), which is surprising against the background previous remarks.
Special ReportNews 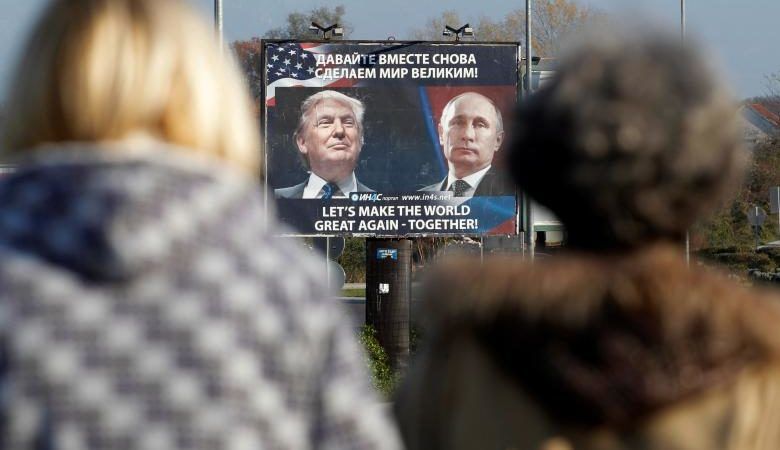 Stuck in a geopolitical tug of war over its NATO bid, Montenegro wants the United States to guarantee that it will ratify its accession protocol. American diplomats told EURACTIV that the process will take time but that US policy should not change.
News

An Austrian court on Tuesday (22 February) approved the extradition of Ukrainian businessman Dmytro Firtash to the United States in a bribery case, overturning an earlier ruling that had said the US request was politically motivated.
Special ReportNews

Montenegro will finish the ratification procedure of its NATO accession with a vote in parliament in the coming months. Public opinion is evenly divided for and against NATO membership, but it is unlikely that a referendum will be called over the issue.
News

European Commission President Jean-Claude Juncker said yesterday (16 February) that Europe must not cave in to US demands to raise military spending, arguing that development and humanitarian aid could also count as security. His chief spokesperson however said different things.
Read more »»
RSS - US elections