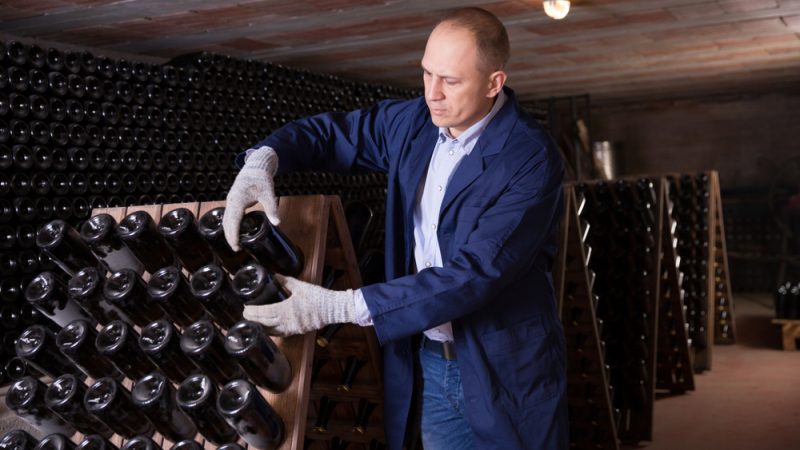 European lawmakers have backed the Commission's proposal to extend the length of an aid package for winegrowers by an additional year.
News 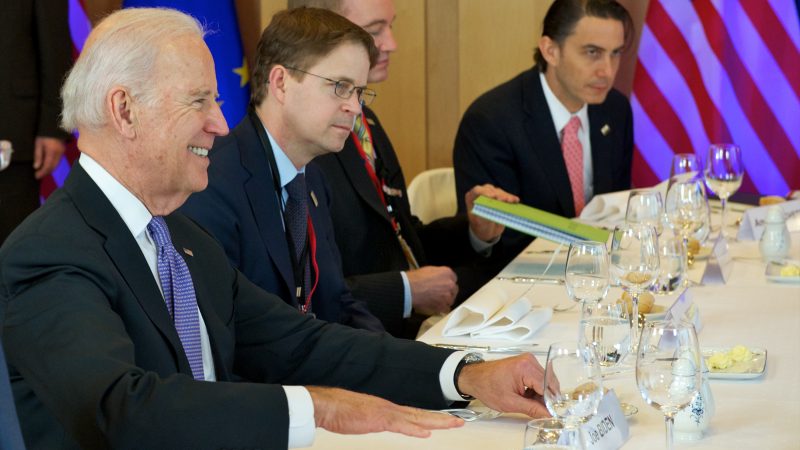 On the very day of Joe Biden's inauguration in Washington on 20 January, European lawmakers urged the European Commission to settle for good the trade dispute with the US that has soured transatlantic relations in recent years.
News

Agrifood Brief: So long and thanks for all the lobster

Welcome to EURACTIV’s AgriFood Brief, your weekly update on all things Agriculture & Food in the EU. You can subscribe here if you haven’t done so yet.   After four years of growing tensions, can food bring the two shores...
News 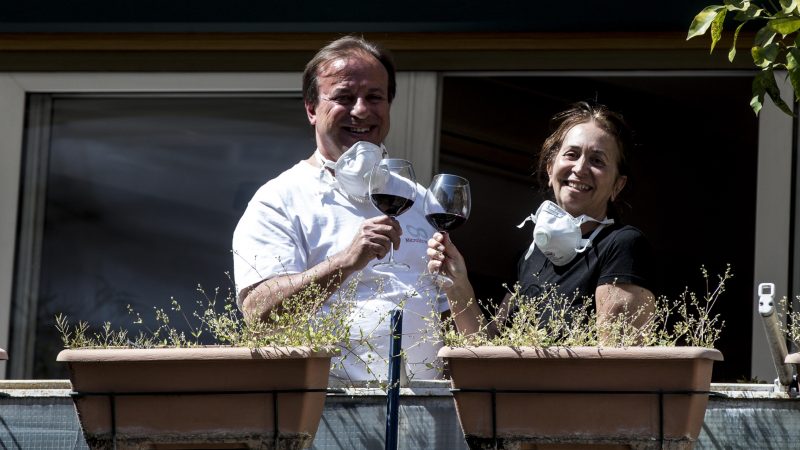 Wine consumption in the European Union is expected to fall this season due to the decision to close bars and restaurants to contain the coronavirus, with exports hit by extra US tariffs, the EU's executive said on Monday (20 April).
News

More than 50 EU Parliament lawmakers have co-signed a letter calling on the European Commission to take exceptional measures in support of agri-food sectors targeted by punitive US import tariffs.
News 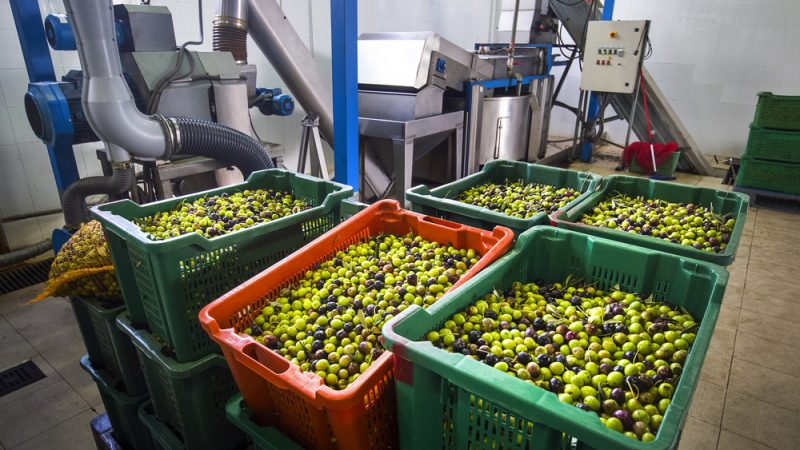 The exceptional private storage aid proposed by the European Commission won't be enough to fix the "messed" olive oil market, according to Spanish producers who have called for new measures to save the iconic Mediterranean fat.
Interview

Commissioner for Trade Cecilia Malmström will request a mandate from member states to start trade negotiations on industrial goods with the US, she confirmed on Wednesday (9 January) during her visit to Washington.
News

A wave of protectionism and obstacles to free trade hit the global economy in 2018, and threaten economic growth in 2019. Although more disputes are expected, there is some cause for hope too.
News 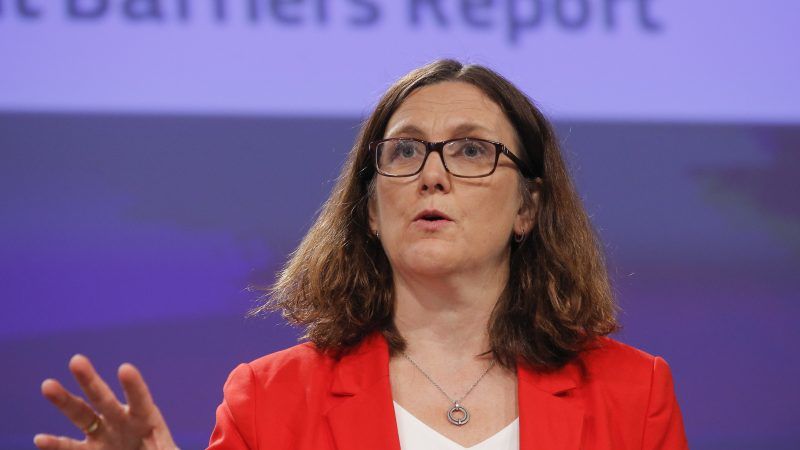 EU prepares retaliatory tariffs on $20 bln of US goods

The European Commission is drawing up a list of $20 billion of US goods to hit with duties if Washington imposes tariffs on imported cars, trade Commissioner Cecilia Malmstrom said on Wednesday (25 July), on the eve of her boss's meeting with US President Donald Trump.
News

The International Monetary Fund continues to project global growth at 3.9%  in 2018, but a rise in trade tensions “are an important downside risk”. EURACTIV’s partner La Tribune reports.
Opinion

In May 2018, Donald Trump commissioned the US Department of Commerce to investigate whether car imports constitute a threat to US national security. It would seem so according to figures, but that is no more than an excuse to impose tariffs, writes Dr Clemens Fuest.
RSS - US tariffs