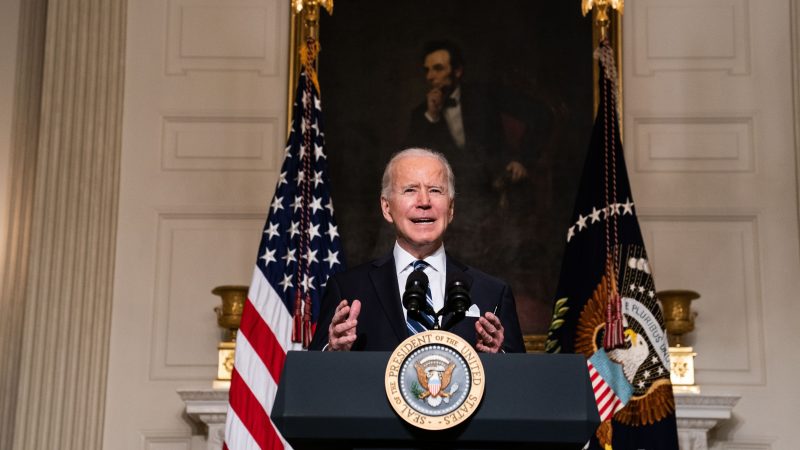 The US House of Representatives and Senate were forced to delay their proceedings to certify the November presidential election after armed protestors breached the Capitol building on Wednesday (6 January). The building is now on lockdown with politicians instructed to remain in their offices.
News

One week before Germany takes over the EU Council presidency on 1 July, its highly anticipated programme went through the cabinet, with priorities focused on managing the coronavirus crisis and its economic and social fallout. However, that was not enough to placate critics in the green and left-wing opposition. EURACTIV Germany reports.
News

In an op-ed published this morning (14 May) in the German newspaper Die Welt, US ambassador to Germany Richard Grenell had strong words for the country’s leadership regarding its NATO commitments. EURACTIV Germany reports.
Interview

Nationalist reactions to the spread of the coronavirus have further worsened already strained transatlantic relations. But GMF President Karen Donfried believes that the pandemic will underline the importance of cooperation. An interview from EURACTIV Germany.
News

According to a report, US President Donald Trump is offering German scientists a lot of money if they come to the US. He also wants a coronavirus vaccine "only for the USA." EURACTIV's media partner Der Tagesspiegel reports.
Interview

The first President of Kazakhstan, Nursultan Nazarbayev, was the main speaker and the centre of attention at the 12th edition of the Astana Economic Forum on Thursday (16 May). To a wide international audience, he provided explanations for his recent...
News

China has made unprecedented proposals in talks with the United States on a range of issues including forced technology transfer as the two sides work to overcome remaining obstacles to a deal to end their protracted trade war, US officials told Reuters on Wednesday (27 March).
News

The Arctic region’s co-operation in the battle against global warming by reducing black carbon emissions is being hampered by the United States and Russia, the Finnish foreign ministry said on Wednesday (20 March).
Read more »»
RSS - USA