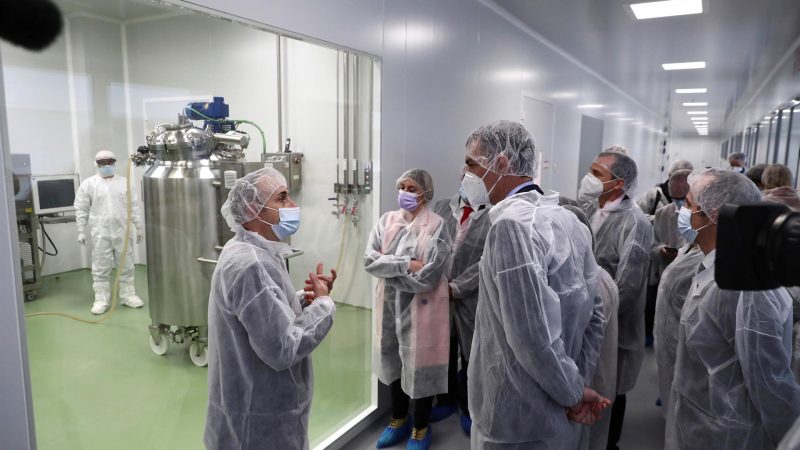 Spain expects to launch a COVID-19 vaccine before the end of the year, according to Prime Minister Pedro Sánchez, who described Spanish pharmaceutical firm Hipra's vaccine candidate as one of Europe's most promising to end the pandemic, EURACTIV’s partner EFE reported.
News 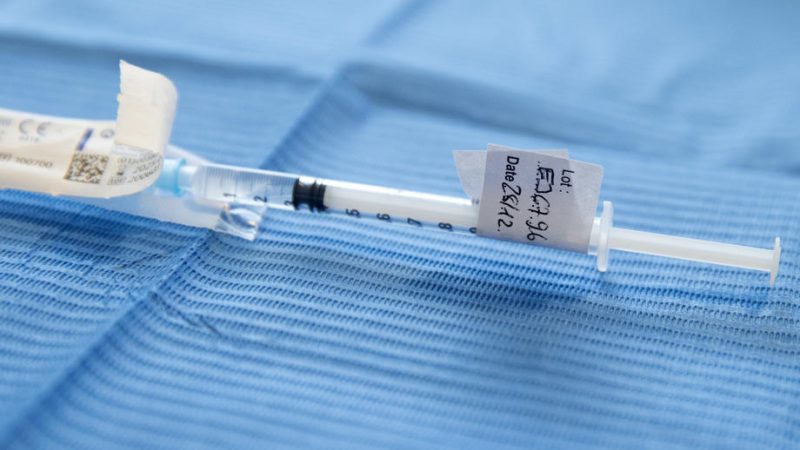 The UN General Assembly has demanded equal access for any future COVID-19 vaccine but its seeming unanimity was a fluke. The United States in fact opposed the resolution but acted too late to stop it, diplomats say.
Special Report

The rise of anti-vaccination campaigns has in recent years had a detrimental effect on EU public health as “forgotten” diseases such as measles re-appeared in Europe, raising eyebrows among policymakers.
News

Commission Vice President for the Digital Single Market Andrus Ansip debriefed EURACTIV.com following a recent meeting of the EU ministers responsible for development in Tallinn, where “Digital for development” was one of the agenda items.
News

The African Unions EU representative, Ajay Bramdeo, told EURACTIV Germany that plans for a Marshall Plan for Africa are fundamentally good but warned that the continent needs to be the focus and that healthcare must be the priority.
News

Over the next five years, international vaccine alliance GAVI hopes to immunise 300 million children against preventable diseases, with the German government pledging €600 million for the project. But NGOs warned that most of the money will end up pocketed by pharma giants. EURACTIV Germany reports.
News 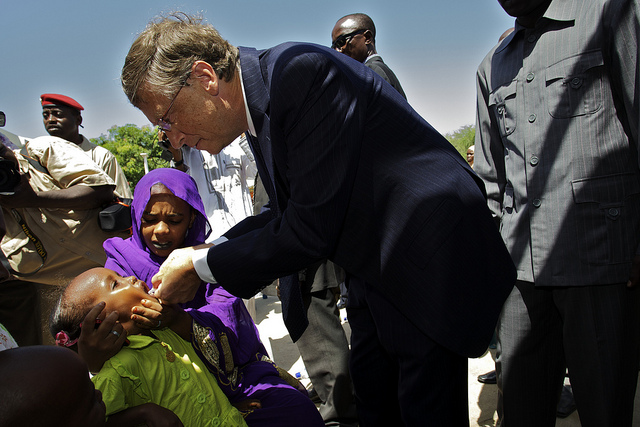 During a visit with Chancellor Angela Merkel in Berlin, multi-billionaire Bill Gates accused Germany and other western countries of having reacted too late in the fight against Ebola, calling on the German government to contribute more money for vaccinations. EURACTIV Germany reports.
News

An estimated 1.5 million children will die from preventable diseases this year because they do not have access to vaccinations. At a June 25 workshop hosted by EURACTIV Germany, experts discussed current opportunities and challenges for health development in the world's poorest countries. EURACTIV.de reports
News
Development Policy 13-02-2014 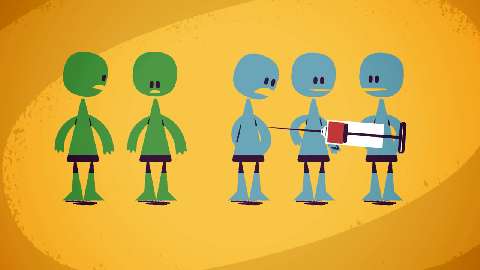 Why Invest in Vaccines?

European Development Commissioner Andris Piebalgs has hailed the milestone passed by India on 13 January when it marked three years since its last reported polio case, the threshold for certifying a country free of the disease.
Special ReportNews

SPECIAL REPORT / Measles and rubella are “raging” throughout Europe and public fears fuelled by internet-driven campaigns and lack of funding are worsening the situation, delegates at the Gastein Health Forum were told.
RSS - vaccinations