Schengen needs to be safeguarded in the face of international crises, write Jacques Delors, António Vitorino, Yves Bertoncini and the participants of the Jacques Delors Institute 2015 European steering committee.
Opinion

Citizens engaged in helping hundreds of refugees arriving in Brussels are overwhelmed. The Belgian government should take greater responsibility for the humanitarian crisis, write Elke Zander and Anja Werner.
Opinion 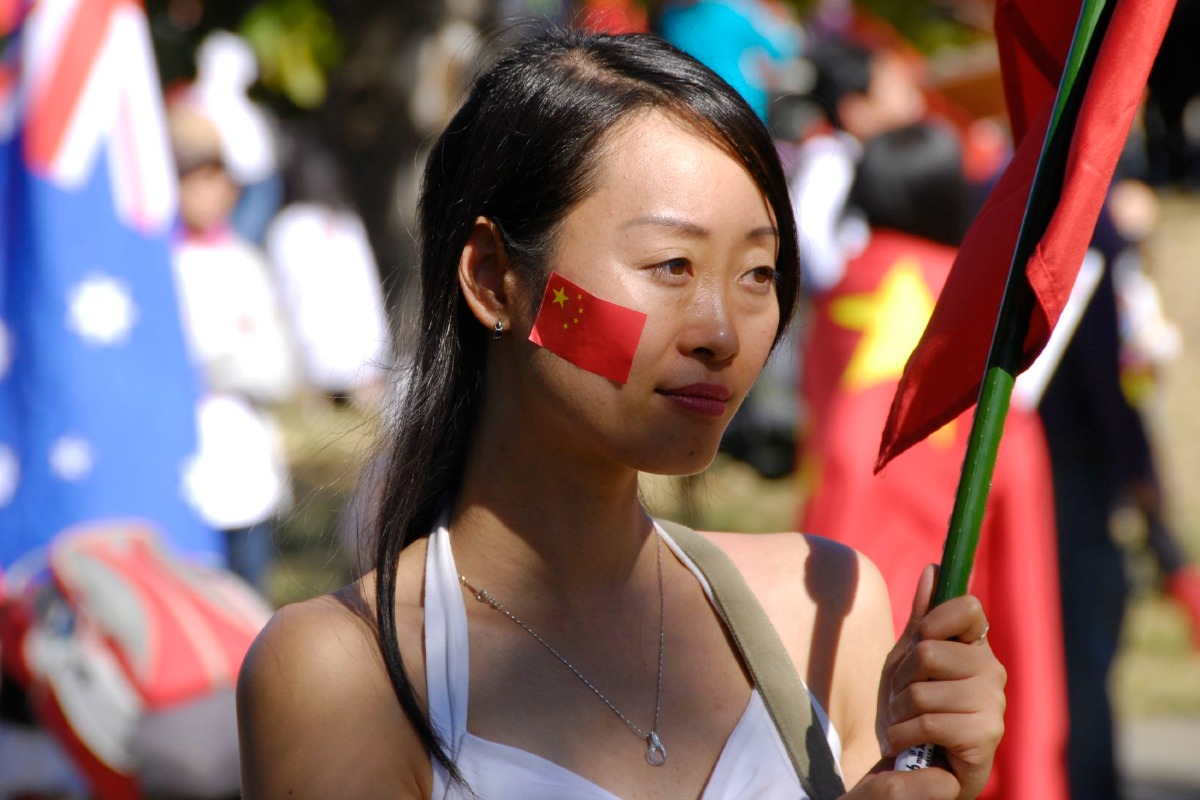 During a visit to Beijing in October, the EU’s Trade Commissioner emphasised the importance of strengthening the rule of law in China. This must be followed up with action, write four human rights organisations.
Opinion

The European Commission’s plan for a Capital Market Union (CMU), brought the false promise of growth by supporting small and medium-sized businesses. In reality, it serves the interests of big investment banks, write a coalition of NGOs.
Opinion

Unlike the former colonial powers, Central European states have little experience of co-existing with people of different cultures. But in refusing to help, they undermine the solidarity that other nations have shown towards them, write politicians, artists and intellectuals from Central Europe.
Opinion 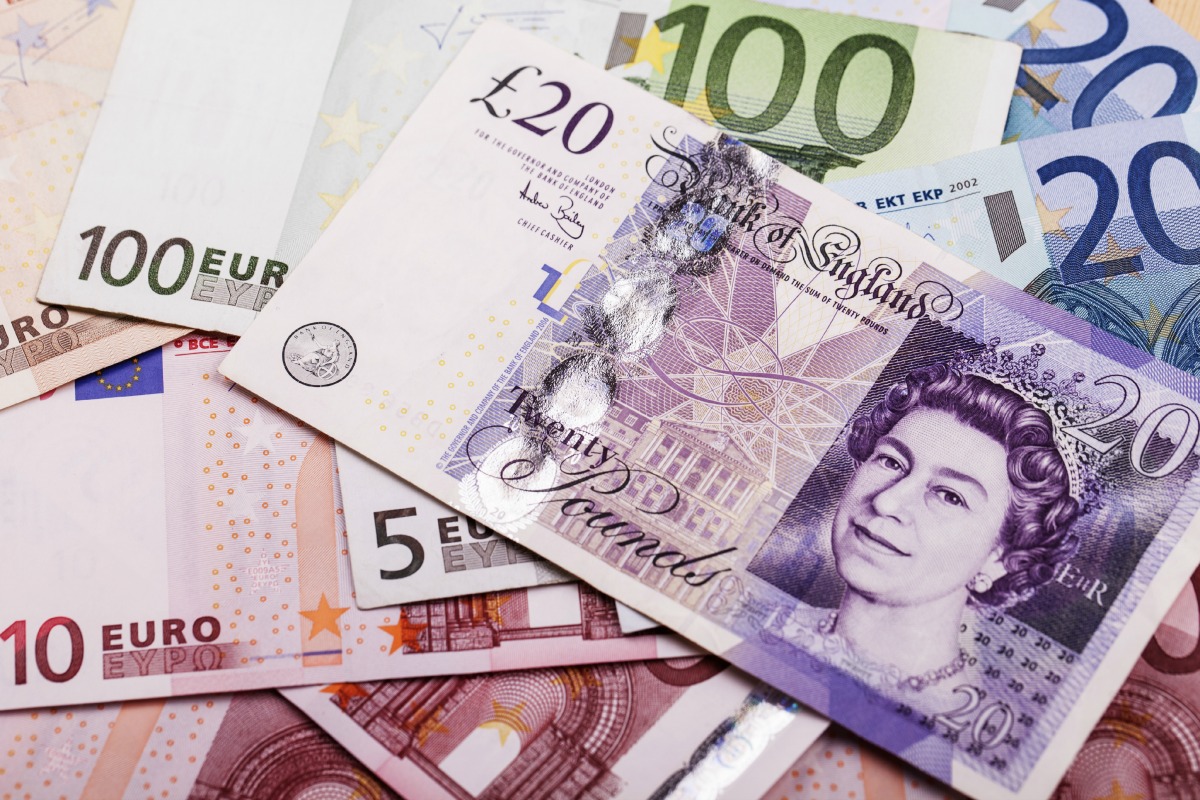 Many small business in Europe struggle to get the financing they need. Here’s how to fix it, write Thomas Aubrey, Renaud Thillaye and Alastair Reed.
Opinion

The European Parliament must strengthen the EU’s position on conflict minerals to protect the world’s most vulnerable citizens, write Lucy Graham and Michael Gibb.
Opinion

The Nordic and Baltic states are working to boost security cooperation in response to Russia's military activity in the region and the security buildup on both sides is expected to continue, writes Stratfor.
Opinion

ONE, the campaigning and advocacy organisation co-founded by Bono, asked a group of business leaders, artists, and activists to send an open letter to two influential women.
Opinion

Clauses similar to the Investor-State Dispute Mechanism (ISDS) being discussed as part of EU-US trade negotiations have existed for well over 30 years, and has only ever been used as a last resort, writes a coalition of business organisations. Above all it cannot, and has not been used, to overturn governments’ ability to regulate, they claim.
Opinion

The promised launch of the Communication on Sustainable Food by the European Commission, initially planned for 2013, has once again been postponed. This is a significant set back for the much-needed reevaluation of Europe’s food system, write a group of NGOs.
Special ReportOpinion

SPECIAL REPORT / The sustainable sourcing of raw materials is a crucial phase at the beginning of the economic cycle. Yet this initial sourcing phase has so far been largely neglected by targeted EU resource efficiency policies. “But it’s time for change,”, said WWF, Unilever and the Alliance for Beverage Cartons and the Environment (ACE).
Opinion

Vladimir Putin's ploy to show that he is not in control of the pro-Russian insurgents in Ukraine is working well. The world now wonders if the Russian president is truly in control of the situation in Eastern Ukraine, write authors from the EuroMaidan France Collective, calling for Ukrainians to vote massively at the 25 May Presidential election.
Opinion

In an attempt to address the challenges of ageing and demographic change in Europe, a group of MEPs has agreed to work together to bring disease prevention to the top of the European agenda on active and healthy ageing both at EU and national level.
Opinion

The EU should 'think big' and face tomorrow’s challenge to feed the world sustainably, argue the presidents of the Dutch and Danish farm organisations. To do so, an EU business policy for the agro-food sector and common European standards for sustainable foods are very much needed, they write.
Opinion 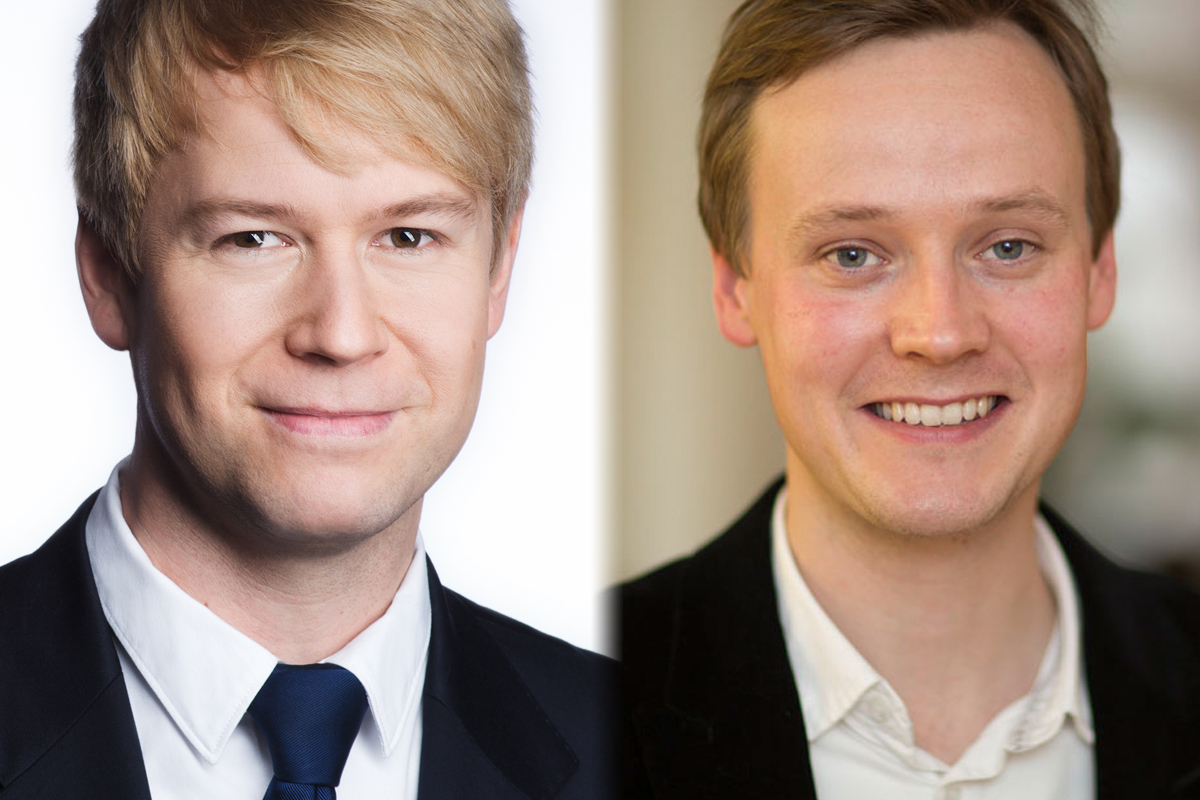 Some hope the upcoming elections will produce a stronger and more politicised EU Parliament. But this hope has been dashed by the court ruling in Germany that quashes the 3%-electoral threshold, write Mark Dawson and Pierre Thielboerger.
Opinion 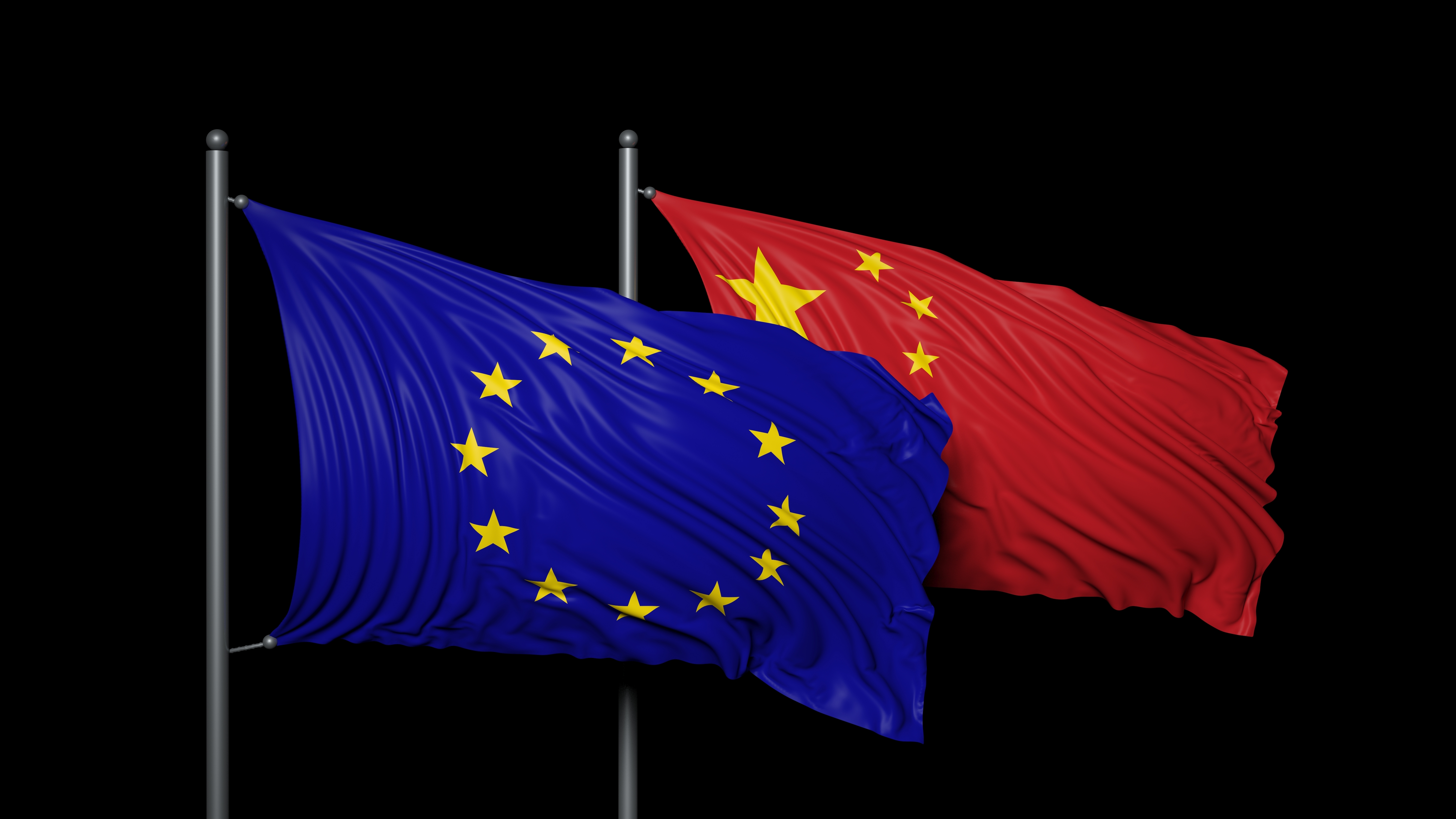 Ahead of the first ever visit to the EU headquarters by a Chinese head of state, Dr. Frauke Austermann and doctoral researcher Anastas Vangeli look at the challenges and prospects of Sino-European relations in the light of the most pressing issues at hand, including the differences of approach of the Ukrainian question.
Opinion
Enlargement 20-05-2009

The cost of no Turkey

"When Turkey is admitted as a member of the EU, the new Union will be in a much better position to project open society values in the world," writes Hakan Altinay, executive director of the Open Society Foundation, in a May paper.
Opinion
Trade & Society 14-04-2008

As climate change moves up the political agenda, consumers are beginning to push corporations to address the effect they have on the environment, says a March 2008 strategy paper published by consulting firm McKinsey. Meanwhile, corporations are responding to consumers' needs by providing better products and company benefits, it says.
RSS - Various authors