Kosovo's foreign affairs minister has reaffirmed his country's ambitions to join both NATO and the European Union, in an interview with EURACTIV Spain.
News

Pope Francis has revealed that he received an angry phone call from German Chancellor Angela Merkel after he compared Europe to a "barren woman", in an interview published Monday (8 February).
News 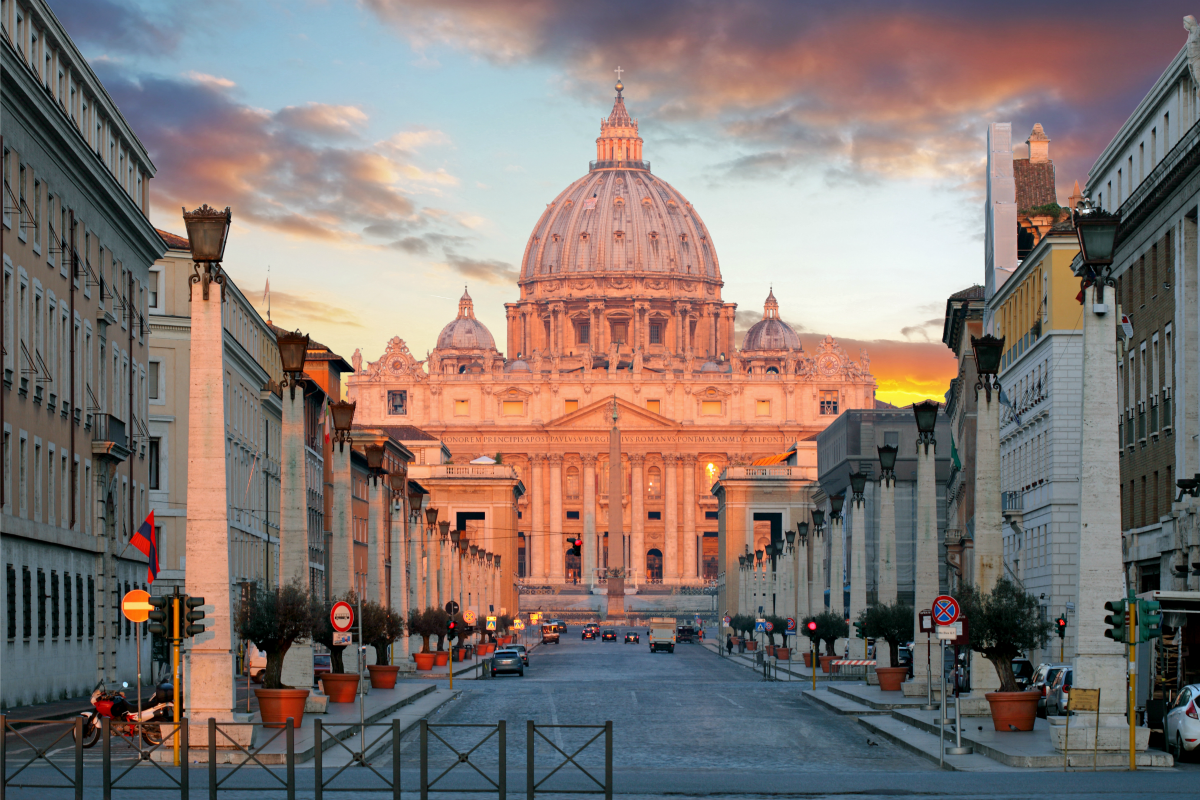 The Vatican voiced hope that Britain will stay in the European Union following a referendum this year or next, while Goldman Sachs offered  a "substantial six-figure sum" to a group campaigning for Britain to stay.
News 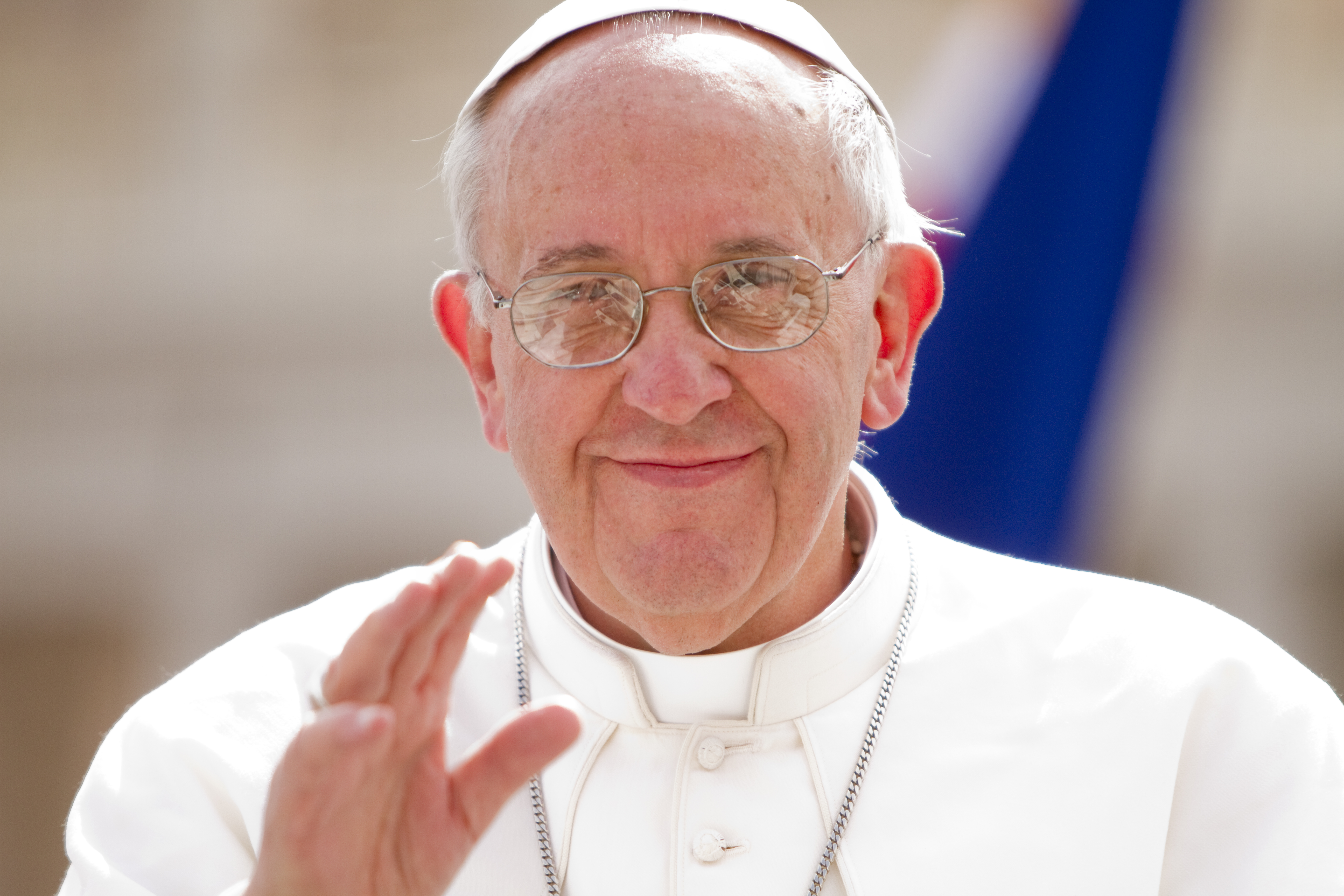 Pope calls for action on migrants and climate change

Pope Francis and UN Secretary General Ban Ki-moon voiced their shock on Tuesday over migrant deaths in the Mediterranean, and agreed on the need for tackling global warming, just weeks before the Vatican issues an official opinion on the controversy.
News 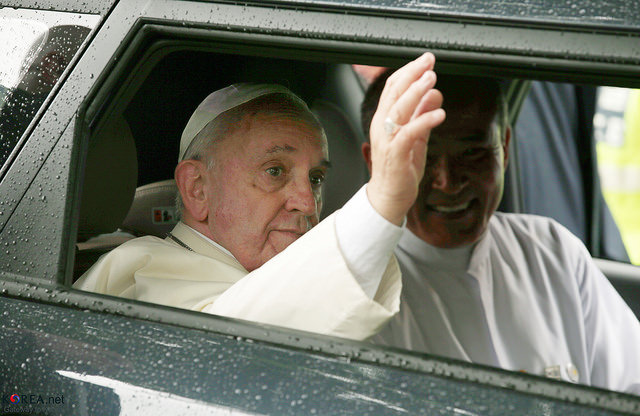 Pope Francis sparked a diplomatic row on Sunday (12 April) by calling the massacre of up to 1.5 million Armenians 100 years ago "the first genocide of the 20th century", prompting Turkey to accuse him of inciting hatred.
News

Challenged to comment on Pope Francis' recent comment that Catholics shouldn’t “breed like rabbits”, Melinda Gates told a Brussels audience that women in developing countries should be educated, and use modern methods of contraception in family planning.
News
Languages & Culture 14-03-2013