Romania’s former Prime Minister Victor Ponta is not planning to ally his new ProRomania party with the European Conservatives and Reformists (ECR) group, he told EURACTIV on Wednesday (22 May), insisting that his primary goal was to be with the EU's Socialists and Democrats.

The following article is a part of a series of brief country profiles for the EU-28 ahead of the European elections in May. Romania, together with Bulgaria, missed the first wave of the EU’s eastward expansion in 2004. The two joined the... 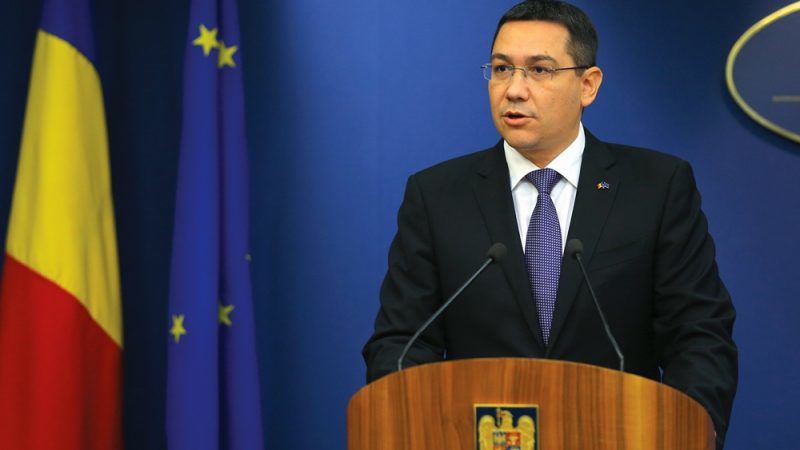 Romania’s Former Prime Minister Victor Ponta, who has left the ruling Social Democratic Party (PSD) and established his own ProRomania party, blamed EU socialist leaders (PES) for their "guilty silence" over the grave breaches of rule of law by the Romanian government.

Dogs paid to demonstrate against the government. A deadly nightclub fire ordered by an American billionaire. So-called "fake news" is prospering in Romania, fuelling Euroscepticism in the former communist country.

Bucharest thumbed its nose at the European Commission last night. It bypassed its parliament to issue an emergency decree sparing politicians prosecution for illegally pocketing cash, just a week after the executive praised the country's fight against corruption.

Romania's corruption-tainted left is forecast to stage a comeback in elections on Sunday (11 December), a year after public anger over a deadly nightclub fire forced it from office.

Romania's prime minister sacked the head of the tax authority and his deputy on Thursday (11 September), a day after anti-corruption prosecutors said they were being investigated as part of a probe into the misappropriation of European funds.

An agreement between Bucharest and Moscow to construct an aircraft factory and airport in Romania has been scuppered by allegations of money laundering at an international level. The architect of the deal’s chequered past has also come to light. EURACTIV Romania reports. 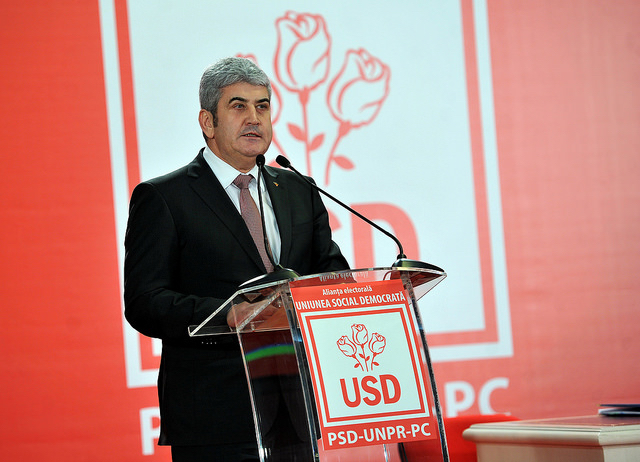 The Romanian Senate on Wednesday (3 February) lifted the immunity of a former minister accused of abusing his powers to use police motorcade escorts, in the latest graft probe to hit the corruption-prone ex-Communist nation. 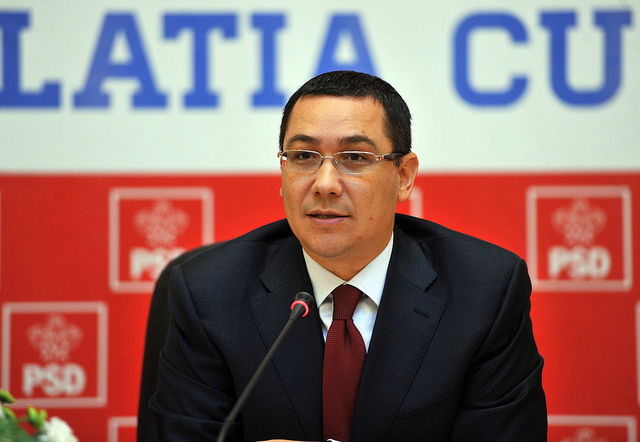 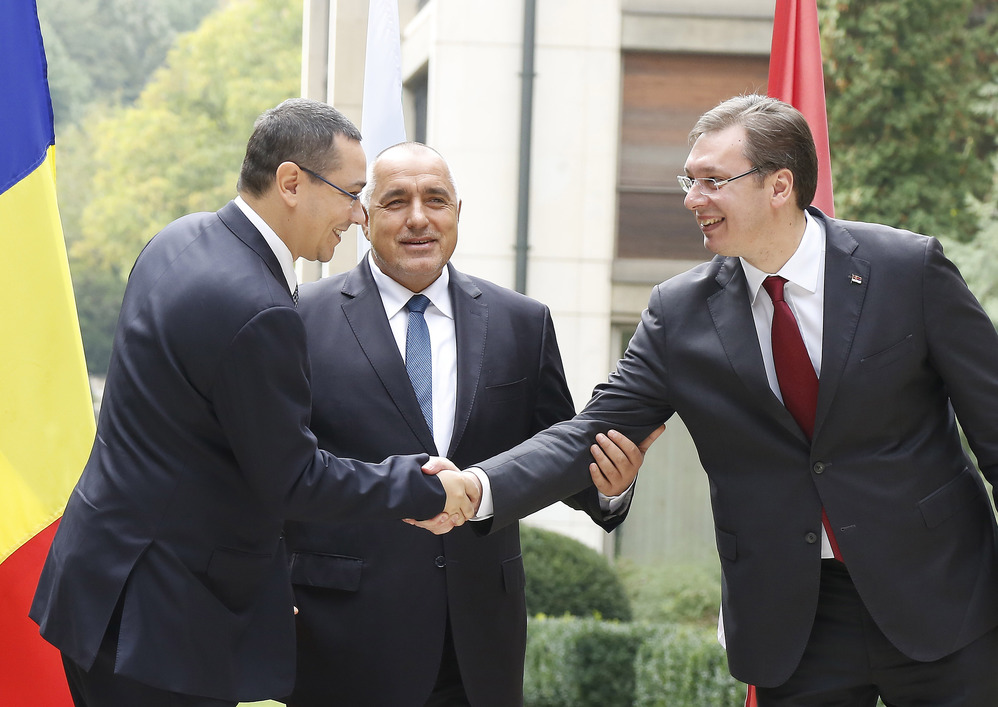 European Commission President Jean-Claude Juncker called a mini-EU summit for today (25 October) with the leaders of the so-called “Balkan route” of Eastern European member states, in order to ask them to handle the migrant exodus in a dignified way.
Read more »»
RSS - Victor Ponta
© 1999 - 2021 | Efficacité et Transparence des Acteurs Européens. EURACTIV MEDIA NETWORK BV. | Terms and Conditions | Cookie Policy | Privacy Policy | Contact us
By continuing to browse the website, you are agreeing to our use of cookies