Following an agreement between the social democrats (SPÖ) and liberals (NEOS), the Austrian capital has a new governing coalition. The partnership may seem unnatural but both sides have something to gain, while more difficult times are dawning for the ousted Greens. EURACTIV Germany reports.
News 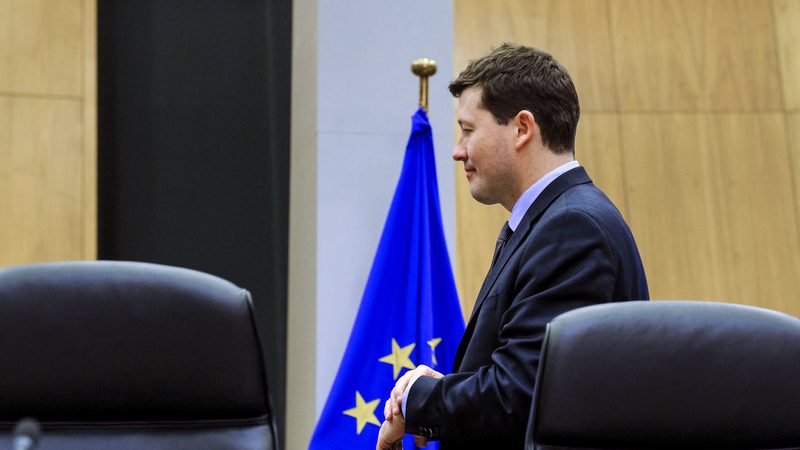 Martin Selmayr's latest career move may seem strange at first glance: from Secretary General of the Commission to its representative in a small EU country. Having held the post for a year, he plans to take a more political approach than his predecessors. EURACTIV Germany reports.
News

The board of Austria's SPÖ party has decided: Vienna's Social Democrats will start coalition negotiations with the liberal NEOS on Tuesday (27 October). Thus ends the ten-year era of SPÖ-Green rule in the Austrian capital. EURACTIV Germany reports.
News

The recent Vienna election was a great victory for Social Democrats while the far-right FPÖ suffered a massive crash, losing two-thirds of support. The final result will be available Tuesday evening (13 October), but coalition options are already clear. EURACTIV Germany reports.
News

From Wednesday (1 April) at the latest, mouth and nose protection masks will be obligatory in Austria's supermarkets. People in COVID-19 risk groups are no longer allowed to go to work, and hotels are closed to tourists. Random sample tests are set to bring clarity to the country's unrecorded cases. EURACTIV Germany reports.
Interview

In Burgenland's state elections, socialist Hans-Peter Doskozil (SPÖ) won the absolute majority, bringing a ray of hope to the Austrian socialist party which has suffered a multitude of defeats recently. One would think the party could learn something from this, but a party insider thinks this is unlikely. EURACTIV Germany reports.
News

Austria's Green party is expected to join the government for the first time, with negotiations already underway. After Sebastian Kurz's ÖVP party governed alongside the Eurosceptic far-right group FPÖ from 2017-2019, this could now prompt a change in Austria's foreign and EU policy. EURACTIV Germany reports.
News

The guessing games have come to an end as Austria's former Vice-Chancellor Heinz-Christian Strache announced on Monday (17 June) he will remain politically active in Vienna and won't take up his MEP seat in Brussels. An analysis by Herbert Vytiska for EURACTIV Germany.
Special ReportNews

As the European Commission unveiled its long-term vision for greenhouse gas reduction on Wednesday (28 November), a yellow cloud hung over the grand pronouncements.
Special ReportInterview

Vienna’s energy and infrastructure utilities say the Commission’s long-term strategy unveiled this week is in line with own their forecasts and goals.
News

The idea of travelling by train from Beijing via Moscow to the Austrian capital has long been an unlikely far-flung dream. But in 15 years, the Trans-Siberian railway could indeed reach the gates of Vienna. EURACTIV Germany reports from Vienna.
Opinion

Improving the accessibilty of public transport is also about taking due account of efficient local solutions, write Wiener Linien and the Austrian Association in Support of the Blind and Visually Impaired.
Interview

Milan and Turin are among the nine cities that have made it to the final stage of the competition to be named European Capital of Innovation. EURACTIV Italy reports.
Opinion 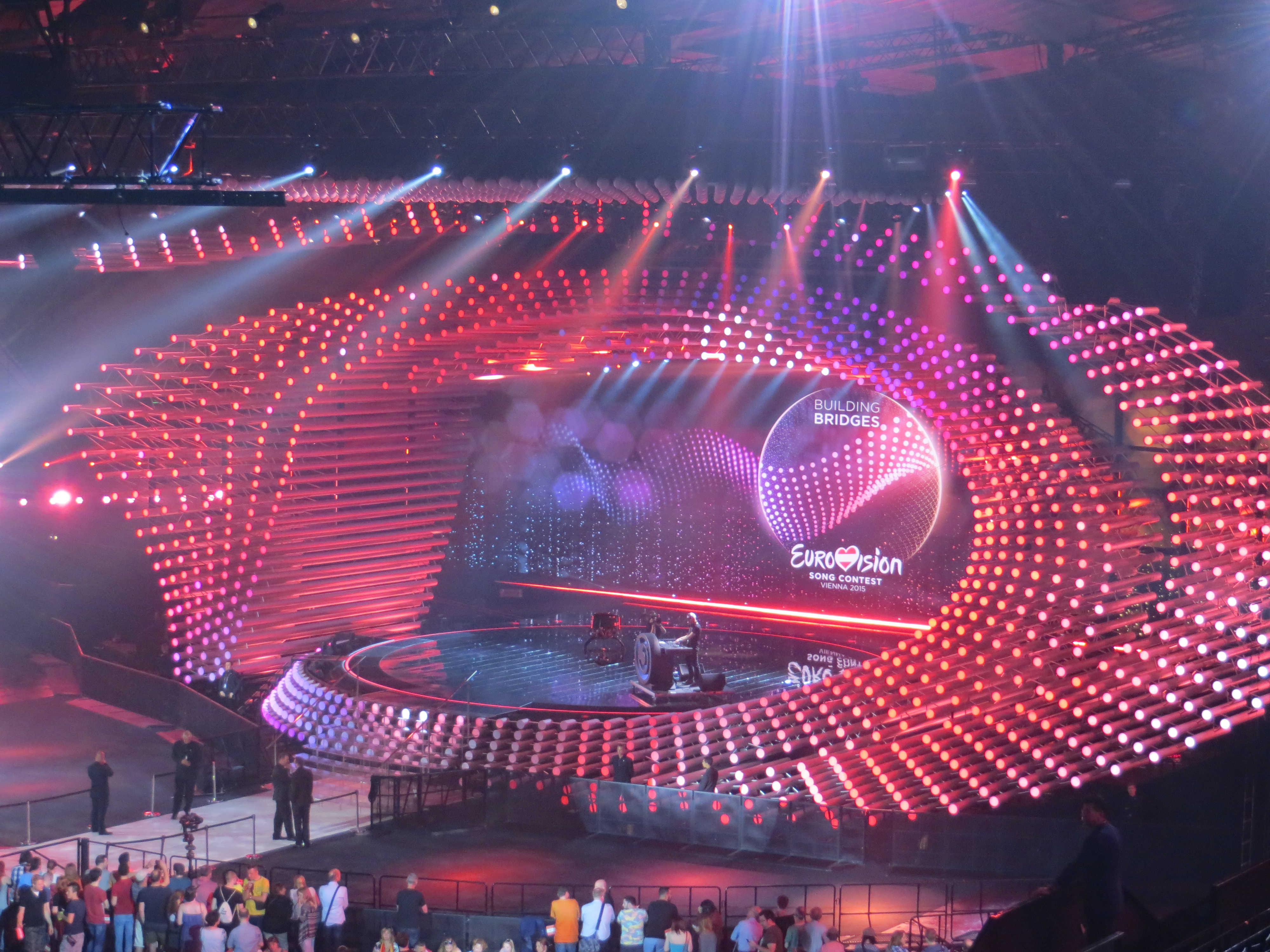 Eurovision is about spreading Europe’s values of tolerance and cooperation beyond its borders, write Quincy R. Cloet and Kerry Longhurst.
VideoPromoted content
Health 25-11-2014

The 2014 Euro Diabetes Index was presented at the 50th Congress of the European Association for the Study of Diabetes (EASD) in Vienna. It is a tool for awareness and advocacy at national and European level to empower patients and physicians through comparing and reviewing health care provision and policies regarding diabetes in all member states plus Norway and Switzerland.
Special ReportNews

SPECIAL REPORT: On Wednesday (17 September), the Health Consumer Powerhouse (HCP), a Swedish company which compares healthcare between countries, will reveal an analysis of diabetes prevention and treatment in Europe, making it easier for EU member states to share best practices.
RSS - Vienna