The European Commission said on Wednesday (17 July) that Kosovo has met the remaining benchmarks to win visa liberalisation with the EU that other Western Balkan countries already enjoy. 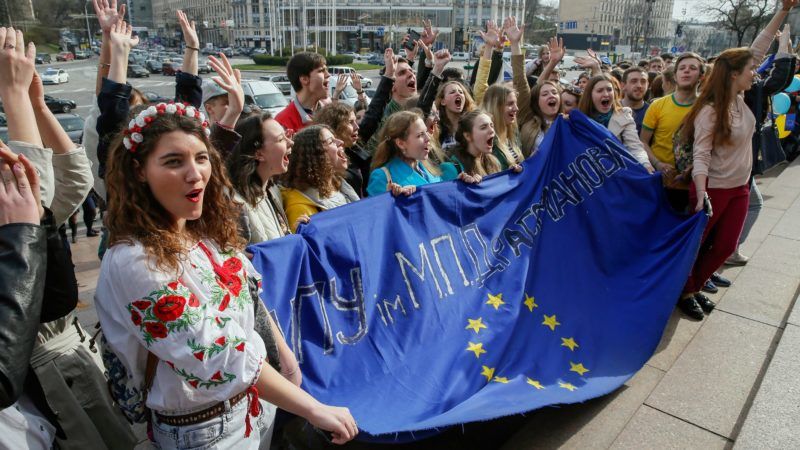 Ukraine feels let down by the European Union for not keeping to a promise to give its citizens visa-free travel in the bloc, senior Ukrainian officials said.

Turkey has long opposed the international recognition of the Armenian genocide and the German parliament's plans to finally grant it could spell trouble for Berlin's relations with Ankara. EURACTIV’s partner Der Tagesspiegel reports. 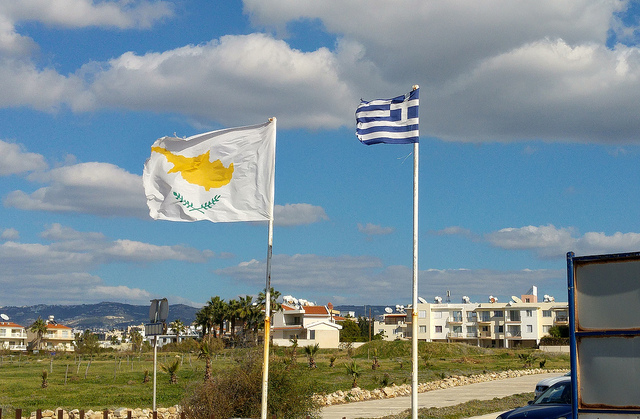 In Austria, the Turkey refugee deal has been met with scepticism. At the same time, Vienna is on the lookout for other routes that may be used by refugees to enter the EU. EURACTIV Germany reports.

Ukrainian President Petro Poroshenko tried to reassure the EU on Thursday (17 March) that his country would soon overcome a political crisis that has rattled Western lenders, and he won support for Kyiv's cherished goal of visa-free travel in Europe for its citizens. 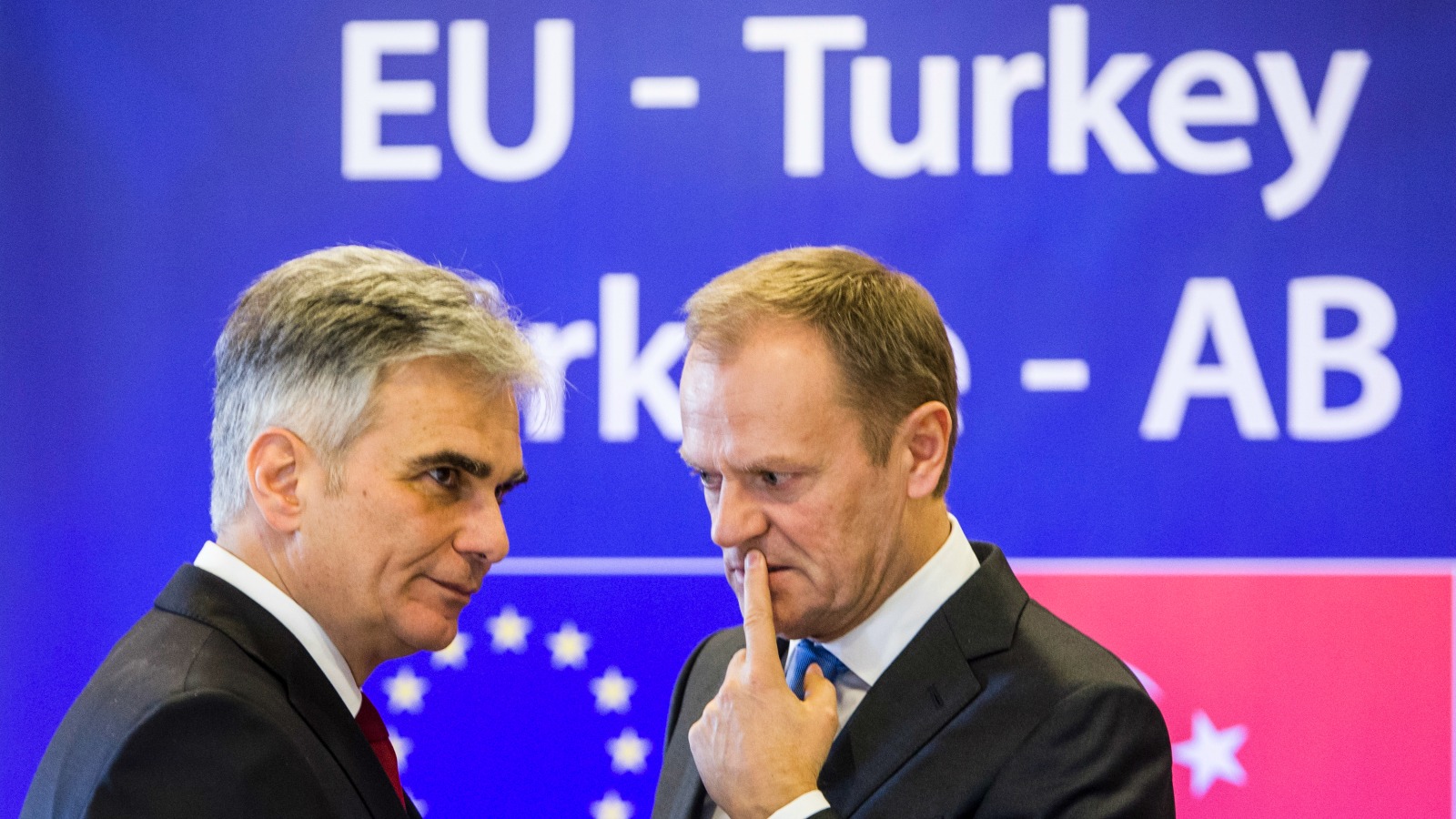 European Union leaders begin a difficult summit today (17 March) to push for a crucial agreement with Turkey to curb the continent's massive migration crisis despite threats by Cyprus to sink the deal. 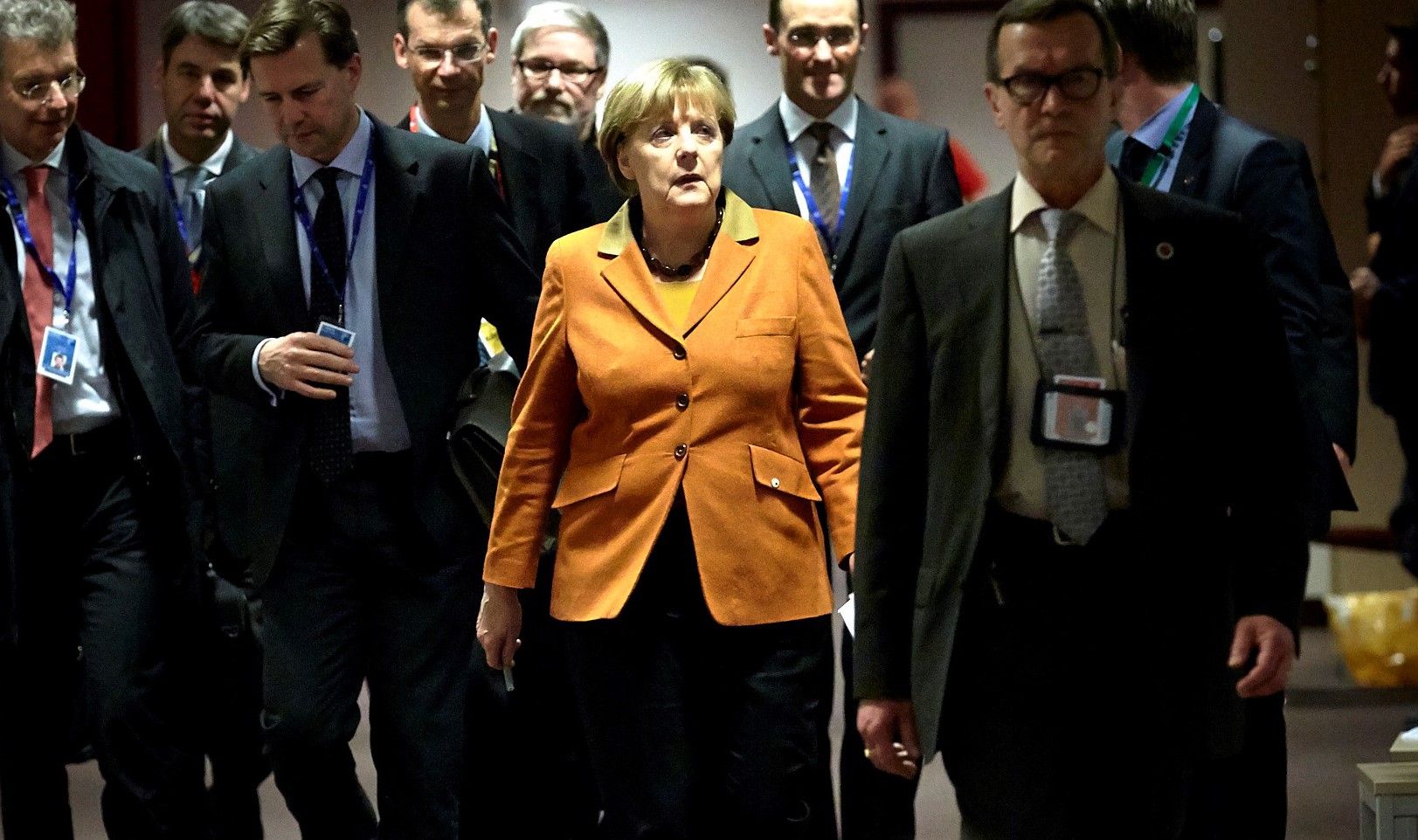 Angela Merkel stressed Wednesday that brokering a deal with Turkey will "demand a lot from us" and sought to quell domestic fears that EU membership would be offered to Ankara ,during a speech in the Bundestag ahead of a decisive European Council summit,  EURACTIV Germany reports.

The United Nations' human rights chief voiced alarm Thursday over a draft deal between the EU and Ankara that could see "illegal" collective expulsions of migrants from Greece to Turkey."

The EU summit which ended this morning (8 March) failed to reach a deal with Turkey to stem the unprecedented migrant crisis, as many heads of state and government opposed German Chancellor Merkel's attempt to impose her own deal with Ankara. 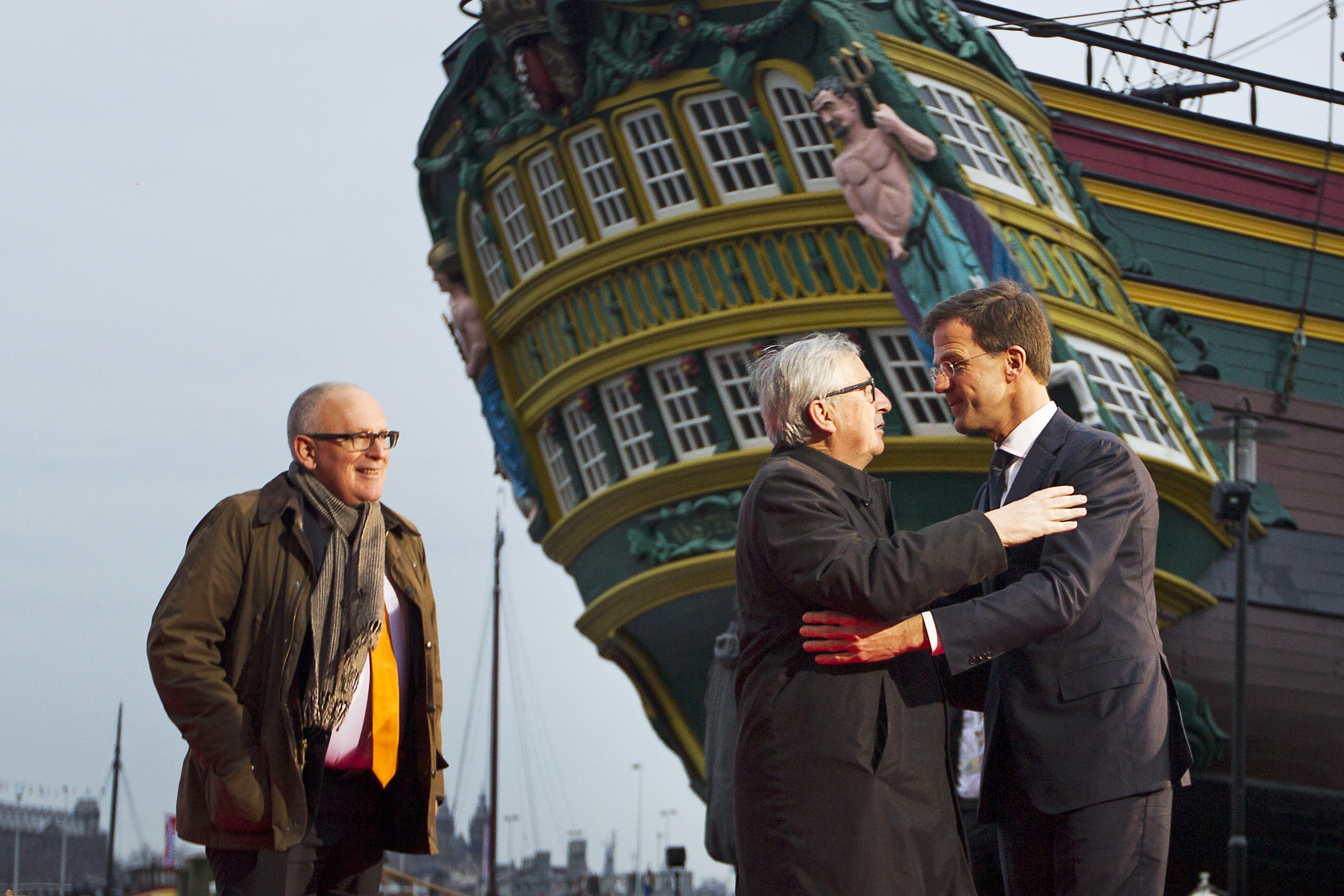 The EU is far from satisfied with Turkey's cooperation in stemming the flow of migrants to Europe after a deal clinched late last year, European Commission First Vice-President Frans Timmermans said today (7 January).

The European Union wants Ukraine to pass a set of judiciary and human rights reforms before granting Ukrainian citizens visa-free access to the 28 countries of the bloc, the head of the EU Commission told Ukraine's President in a letter today (5 November).