Ahead of an EU summit starting on Thursday (17 October), diplomats from the four Visegrad countries harshly criticised the Finnish presidency of the Council of the EU for a paper it prepared to help the leaders’ discussion on the bloc’s...

Hungary's Prime Minister Viktor Orbán said on Thursday (12 September) he was optimistic that the new European Commission would improve ties with the EU's eastern members, long strained by disagreements over migration and multi-culturalism.

EU interior minister on Thursday (7 March) failed to conclude the overhaul of the EU’s migration policy. This means that under the Juncker Commission no further progress could be expected on a dossier expected to take center stage at the European elections.

Poland’s prime minister has cancelled a trip to Israel in the wake of reported remarks made by his Israeli counterpart suggesting Polish complicity during the Holocaust, an aide in his office told Polish media on Sunday (17 February). A government...

The leaders of Hungary, Poland, the Czech Republic and Slovakia will hold the first summit of their Visegrad grouping in Jerusalem, a move which looks like a slap in the face of the EU at a time the Union tries...

European Union governments that refuse to host refugees could instead pay to be excused from the bloc's system of sharing out migrants, France and Germany proposed on Thursday (6 December) as they sought to end a long-running EU feud over migration.

All Visegrad countries have now rejected the United Nations pact on the treatment of migrants worldwide, after Slovak Prime Minister Peter Pellegrini on Sunday (25 November) announced his country's position after the EU summit. 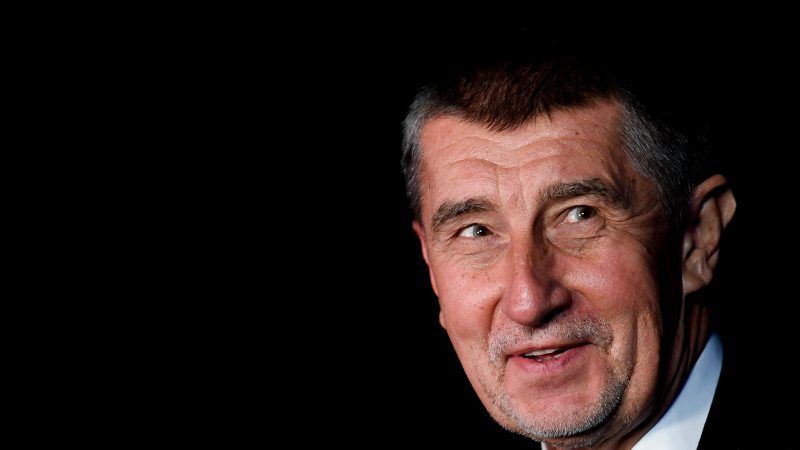 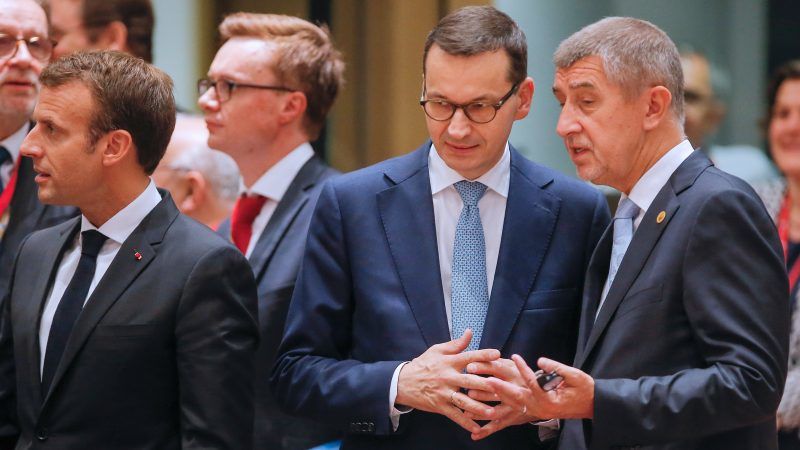 French President Emmanuel Macron on Friday (26 October) warned eastern EU members not to fall out of step with the bloc's principles, singling out Hungary and Poland whose nationalist governments have clashed with Brussels.

Poland's premier on Monday (15 October) said he and his Czech counterpart oppose a plan to bolster the European Union's external borders, fearing they would receive less infrastructure funding if the scheme goes ahead.
Read more »»
RSS - Visegrad Four