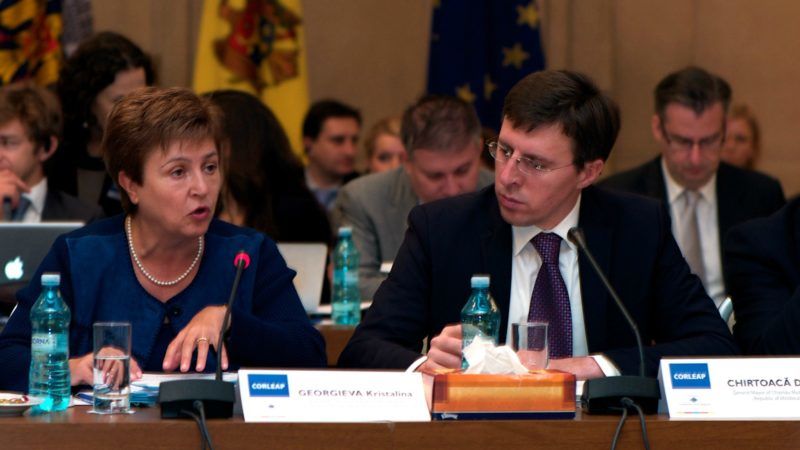 A minister in Moldova's pro-European government and two of his deputies resigned today (29 May), after their party withdrew from the ruling coalition over the arrest of its deputy chairman on corruption charges.

EXCLUSIVE/ Early elections would only profit the pro-Russian forces, former Prime Minister Vlad Filat told EURACTIV, as tens of thousands of Moldovans are protesting in Chisinau, demanding the resignation of the president, and early elections, over a $1 billion bank fraud that has hit living standards.
Europe's East 23-08-2012

A man threw a petrol bomb at the motorcade of Moldovan Prime Minister Vlad Filat as he returned from hosting a reception for visiting German Chancellor Angela Merkel, a government aide said today (23 August). There were no injuries reported in the attack.
RSS - Vlad Filat