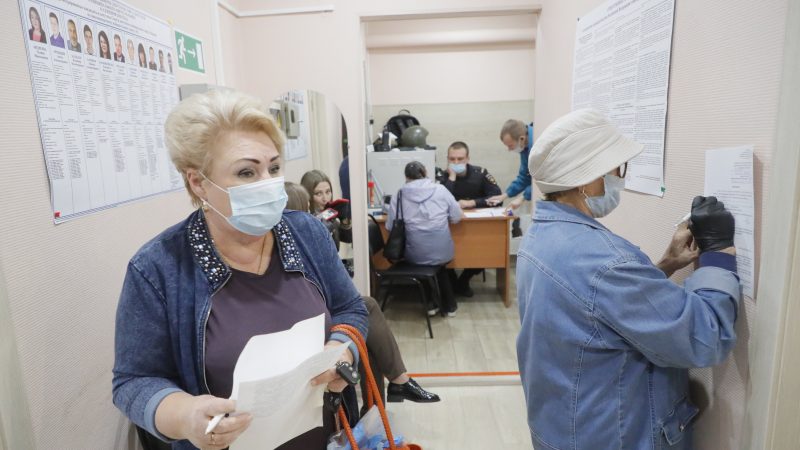 The ruling United Russia party looked set for an array of local election wins on Sunday (13 September), but was also on course for some setbacks as stricken Kremlin critic Alexei Navalny’s supporters made rare gains in city politics in Siberia. 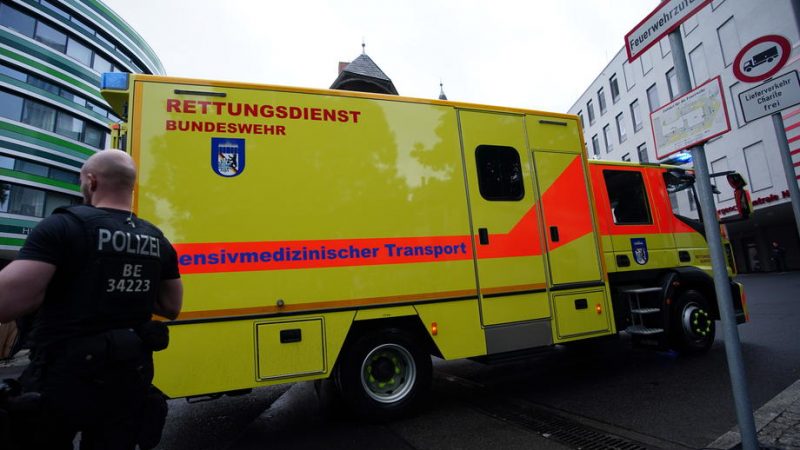 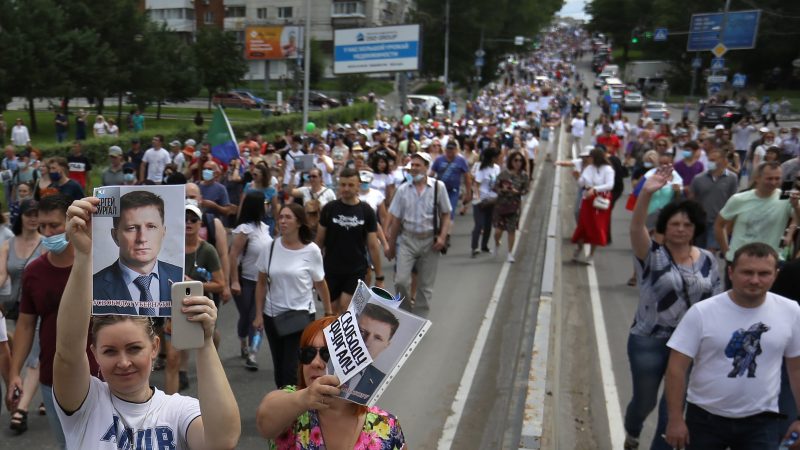 Thousands of people took to the streets on Saturday in Russia’s far eastern city of Khabarovsk to protest against President Vladimir Putin’s handling of a regional political crisis and the suspected poisoning of his most vocal critic. 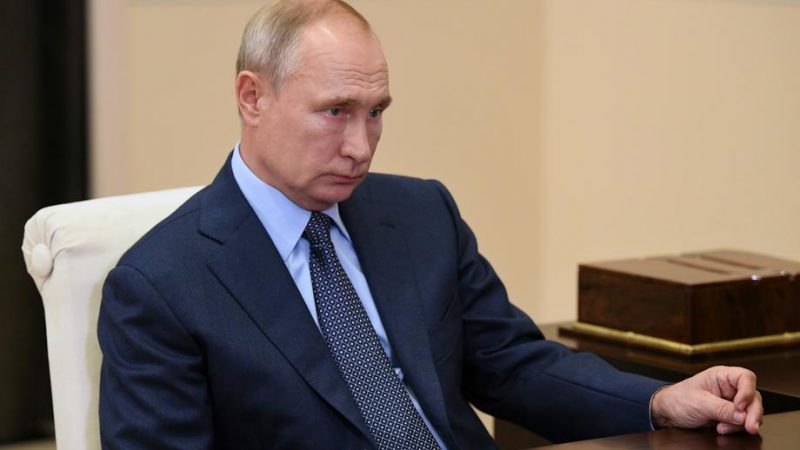 Russian President Vladimir Putin vowed military support for embattled Belarusian leader Alexander Lukashenko on Thursday (27 August), while urging a peaceful resolution to unrest and demonstrations that erupted after a disputed election. EU ambassadors in the capital Minsk on Thursday... 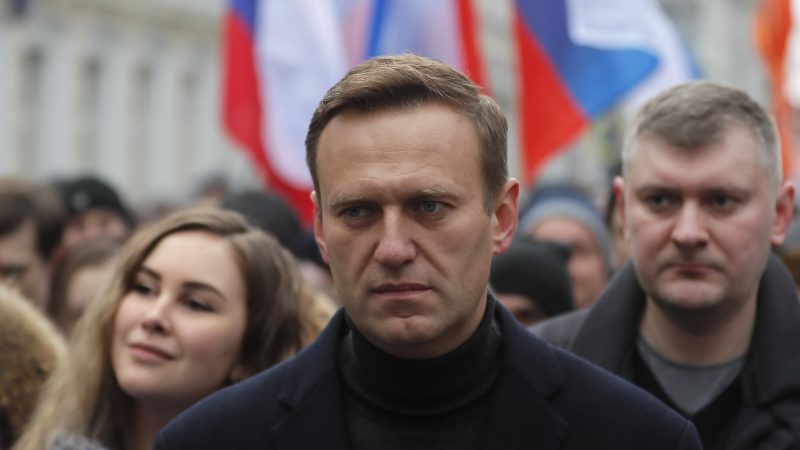 Russian opposition politician Alexei Navalny is in a serious condition in a Siberian hospital after suffering severe symptoms of what his spokeswoman on Thursday (20 August) said she believed was a deliberate poisoning. 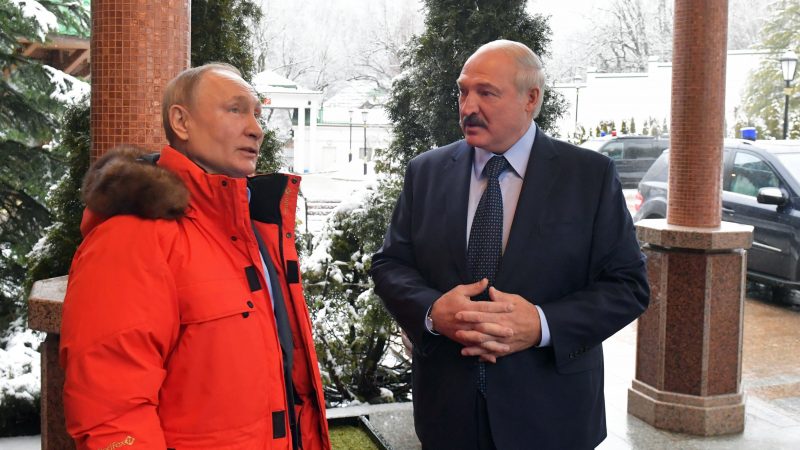 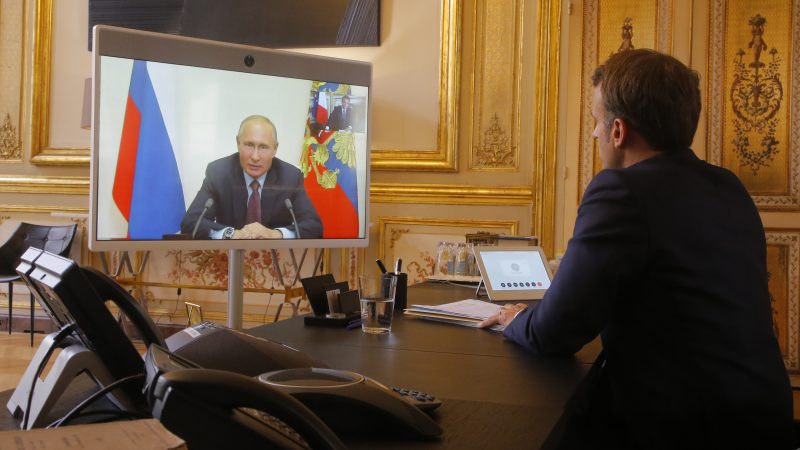 Vladimir Putin has offered to help ensure Belarus's security, according to its president Alexander Lukashenko, as pressure builds on the strongman leader and opposition protesters prepare for a show of force Sunday (16 August). 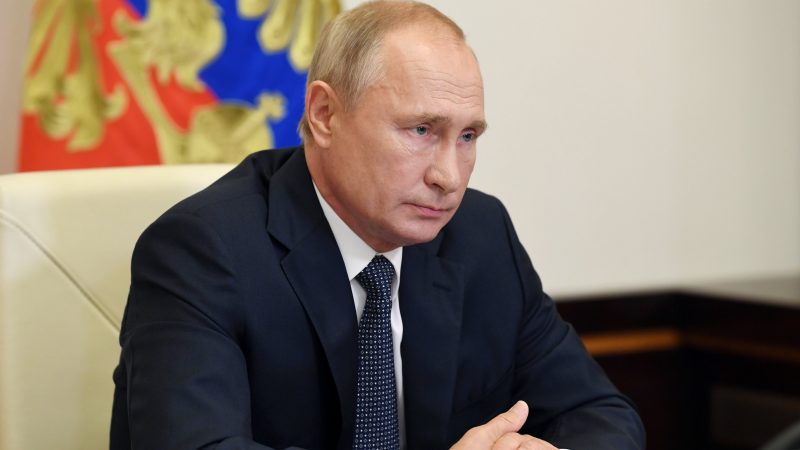 Russia claimed Tuesday (12 August) it has developed the world's first vaccine offering "sustainable immunity" against the coronavirus, despite mounting scepticism about its effectiveness as fears grow over a second wave of infections across the globe.

Russia’s aid operation to Italy over the Covid-19 crisis was named “From Russia with Love”, after a James Bond movie. Ironically, what was assumed to be a public relations stunt looks more like espionage, according to sources quoted by EURACTIV Bulgaria. 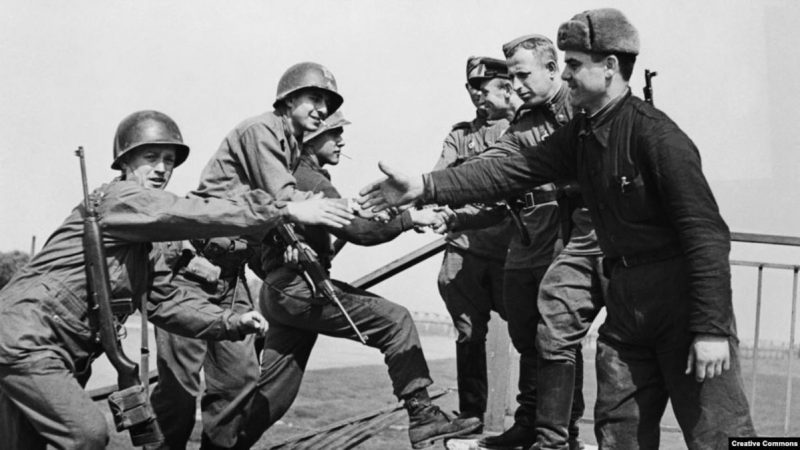 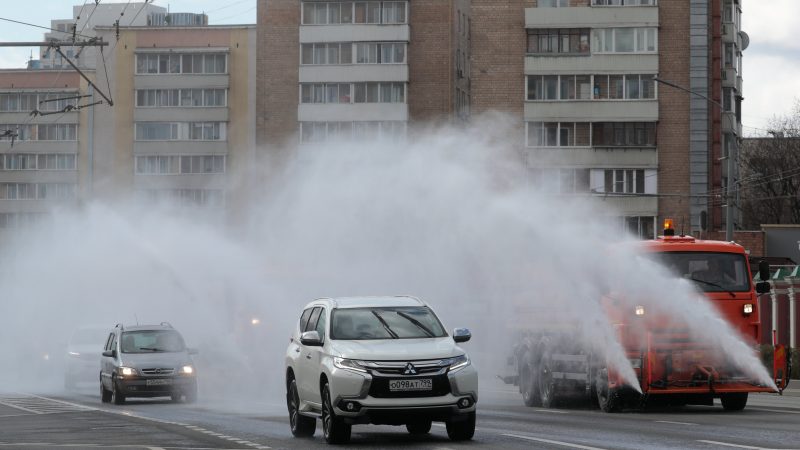 President Vladimir Putin said on Monday (13 April) Russia might need to call in the army to help tackle the coronavirus crisis and warned the contagion was getting worse after the number of confirmed cases rose by a record daily amount. 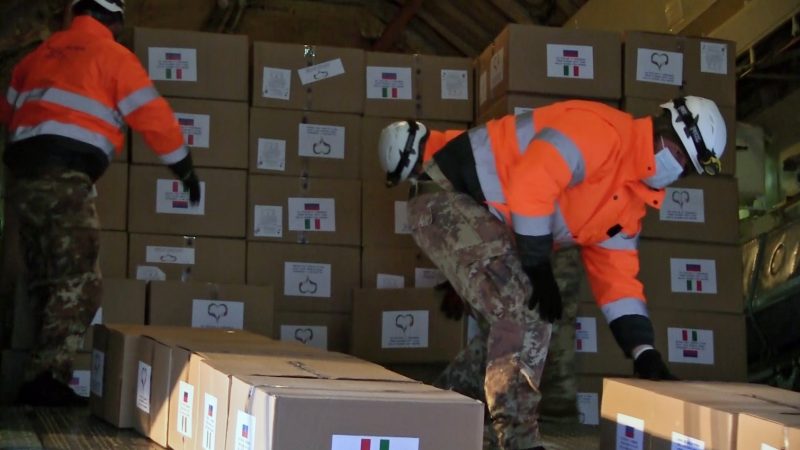 Russian plane takes off for US with coronavirus help onboard

A Russian military transport plane took off from an airfield outside Moscow early on Wednesday (1 April) and headed for the United States with a load of medical equipment and masks to help Washington fight coronavirus, Russian state TV reported.

‘From Russia with Love’: Putin sends aid to Italy to fight virus

The Russian army on Sunday (22 March) began flying medical help to Italy to help it battle the new coronavirus after receiving an order from President Vladimir Putin, a goodwill gesture that Moscow labelled "From Russia with Love".

Turkish President Recep Tayyip Erdoğan said Wednesday (11 March) he would keep Turkey's border open for refugees until the EU had met all his demands, while comparing Greece's response to the crisis to the Nazis. 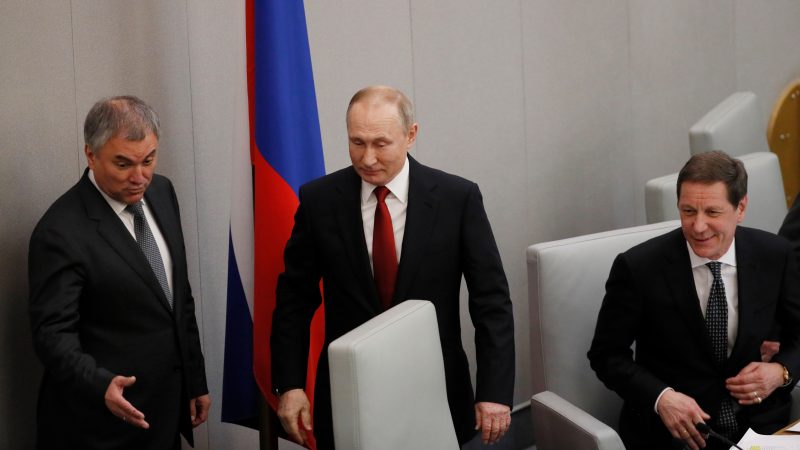 Russian President Vladimir Putin on Tuesday (10 March) opened the door to constitutional changes that would allow him to remain in power until 2036, but said he favored term limits once the country became politically “mature”.
Read more »»
RSS - Vladimir Putin