In September 2016, European Commission President Jean-Claude Juncker unexpectedly announced the creation of a European Solidarity Corps. A welcome proposal, but it has been hijacked for enhancing employability instead of focusing on personal development, writes Florian Sanden.
News

European? Aged 18-30? Unemployed? Want to work abroad for pocket money? The EU's new Solidarity Corps may be for you.
Special ReportOpinion 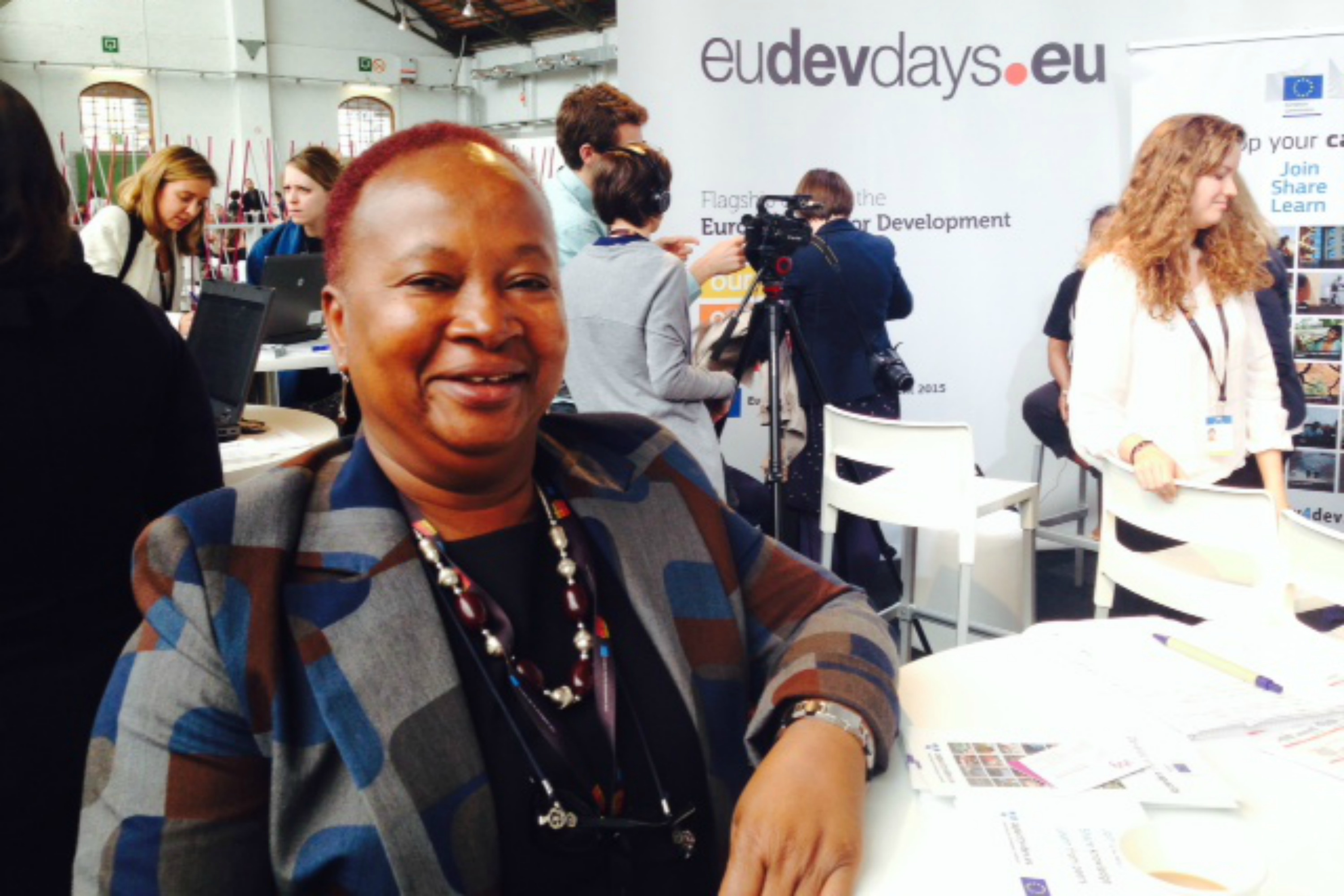 Pauline Kibo, currently specialising in institutional capacity building in the areas of health and HIV/AIDS, shared her experiences, with entertaining and lively examples of things volunteers like her do.
VideoPromoted content 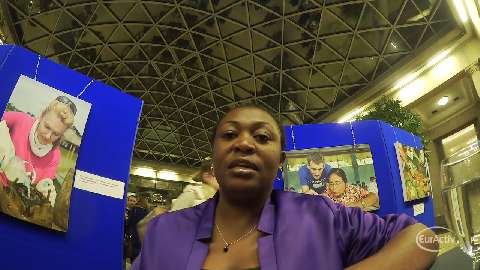 How volunteers in development aid can make a difference, Pauline tells her experience

Pauline Kibe, a volunteer currently specialising in institutional capacity-building in the areas of health and HIV/AIDS, shares her experience on how she helped solve the issue of petty cash in an organisation she worked with. She spoke to EURACTIV’s Georgi Gotev following a conference organised by VSO focusing on the role of human capital in development aid, held in Brussels on 2 December 2014.
News

The European Commission has launched a pilot programme, the 'European Voluntary Humanitarian Aid Corps' (EVHAC), which will see just under 100 young people serve in various projects to help vulnerable and disaster-struck parts of the world. The experiences will help determine a formal EU proposal next year to create a permanent humanitarian volunteer programme.
Opinion
Global Europe 20-06-2011

The day of the safe haven

EU Humanitarian Aid Commissioner Kristalina Georgieva discusses the plight of displaced people across the world - 42 million people as a result of natural disasters in 2010 alone - a problem which she says may be heightened by climate change and population growth.
News

Next year's European Year of Volunteering has the potential to help the EU to emerge from the economic crisis, organisers claimed yesterday (2 December) at the official launch of the initiative in Brussels. But MEPs warned that volunteers should not replace people in paid jobs.
News

Commission looks to sports to drive EU Year of Volunteering

Involvement in sports can drive citizens' involvement in the European Year of Volunteering in 2011, said policymakers at a conference on sport and European citizenship last week.
RSS - volunteering