As the European Commission is about to unveil the EU's new Strategy on the Rights of Persons with Disabilities for the next decade, Krzysztof Pater writes about one of the areas where discrimination is still acutely felt – the right to vote, effectively denied to many persons with disabilities across Europe.
Opinion

Voting is every EU citizen’s right, regardless of disability

Persons with intellectual disabilities were disenfranchised in the 2019 EU elections. The European Commission should ensure this does not happen again, writes Jurij Toplak.
News

The UK and Poland have signed a treaty that secures the right of British and Polish citizens to stand and vote in local elections in each other’s countries following the UK’s exit from the EU.
Opinion

France’s municipal elections on Sunday (16 March) will be a major test for President Emmanuel Macron in the wake of the popular protests by the gilets jaunes and over controversial pension reforms. They will also be the first such polls in which British citizens in France will not be able to vote.
News

The prospect of EU nationals being able to vote in UK elections has increased after the opposition Labour party adopted new policy to guarantee EU and third-country nationals voting rights in all elections.
News 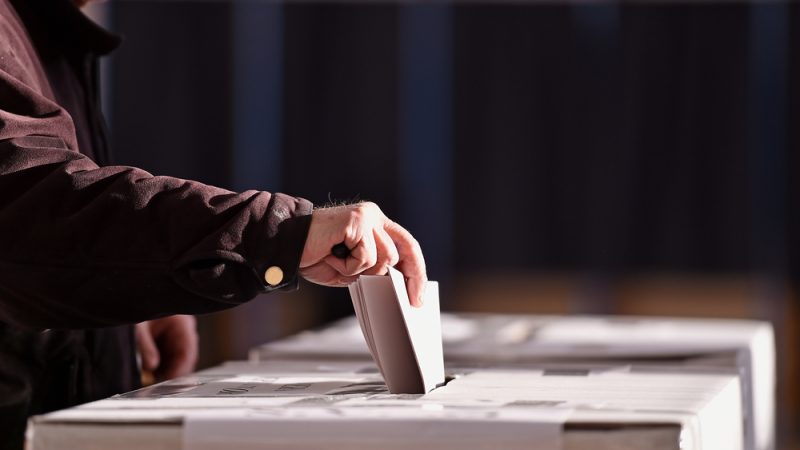 Hundreds of thousands of people in need of full-time care in 16 member states will be excluded from voting in the European elections in May. In Germany, a dispute on this matter arose some time ago, but it remains unlikely that the electoral laws will change before the elections. EURACTIV Germany reports.
Opinion 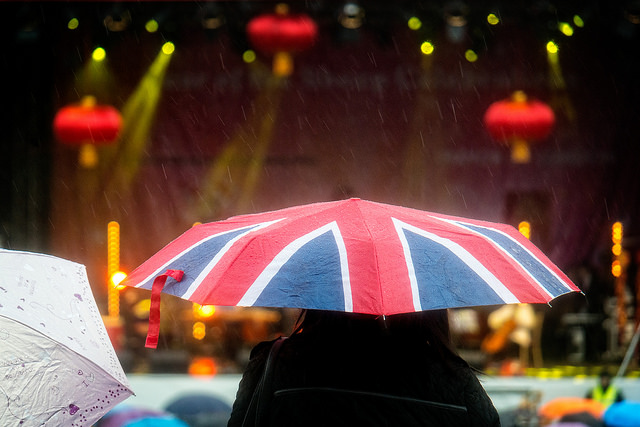 The right to vote in the Hungary’s elections is a matter of being a "good" not a "bad" voter. Is it a surprise that the BTI transformation index 2014 has classified the country as a “defective democracy”, Gabriela Balassa wonders.
Opinion
EU Elections 2014 16-01-2014

One European, one vote – no matter where

European citizens are deprived of the right to vote when they move to another EU member state, an absurdity that stands in the way of true European citizenship - and needs to be dealt with urgently, argues Irene Lozano.
Opinion
Elections 11-12-2013

We are often told that in the European Union human rights, democracy and the rule of law are respected. Although this is generally true, anomalies do exist, one of which is the right to vote for EU citizens moving from their home country to another member state, writes Rebecca Taylor.
Opinion
Elections 22-02-2012

Foreigners’ right to vote: Let’s start with the Europeans!

EU citizens who reside in another EU member state should be allowed to participate in general elections just like the nationals of that country, writes Philippe Cayla, president of Euronews.
News

Voters in Swiss canton Vaud yesterday (4 September) rejected plans to give foreign residents the right to vote in cantonal elections. Most of the foreign nationals resident in Vaud are Europeans.
News

A Franco-German proposal to sanction eurozone budget sinners by stripping them of their EU voting rights faces massive opposition from other countries in the bloc, it emerged after a two-day summit in Brussels on Friday (29 October).
RSS - voting rights