EU Health Commissioner Vytenis Andriukaitis called on the next EU executive to include animal welfare in the new Green Deal following a tragedy in which almost 15,000 sheep drowned in the Black Sea off Romania's coast.
Opinion 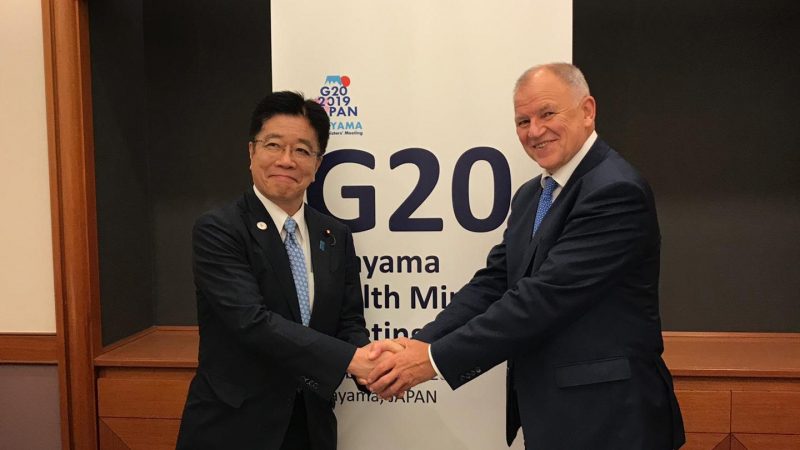 ‘Autumn is the season of the soul’, wrote Virginia Woolf. She was right, autumn brings with it the beautiful changing colours. By the same token, but in a less romantic fashion, the fall also brings bacteria and viruses that are not only quick to spread but are highly contagious, write Vytenis Andriukaitis and Kato Katsunobu.
Special ReportNews

The inadequate reaction of Bulgaria's authorities to a huge outbreak of swine fever puts at risk the entire pig population of the country, the EU Commissioner for health, food and safety has told the Bulgarian National Radio ‘Horizont’ programme.
News

A number of public health NGOs have decided to leave the European Commission-led EU Platform for Diet, Physical Activity and Health, in protest at the lack of progress in combatting obesity and related diseases.
News

The EU executive has already prepared the ground for a new initiative on gene editing to overhaul the current GMO legislation, EU agriculture commissioner Phil Hogan has said.
News

In two opinions released on Wednesday (15 May), the EU Food Safety Agency confirmed that there is still no known way to eradicate the xylella fastidiosa from a sick olive tree. Control measures can contain the disease, but they have to be applied, EFSA's director told EURACTIV.
News

An economist and political novice, Gitanas Nauseda, took the lead in the first round of Lithuania's presidential election on Sunday (12 May) and will face Ingrida Simonyte, a conservative ex-finance minister, in a 26 May runoff coinciding with the European elections.
Special ReportNews

The Dutch government has launched a new vision for the country’s agriculture, which prioritises the protection of natural resources and the reduction of the sector's environmental impact.
Special ReportNews

The 'new plant breeding techniques' need new EU legislation that takes into account the latest advanced technologies, EU Health Commissioner Vytenis Andriukaitis told EURACTIV.com, adding there was too much manipulation and "scare-mongering" around the issue.
News

European Commissioner Vytenis Andriukaitis announced on Friday (15 February) he would run for president of Lithuania, after some dithering due to his current institutional position.
News 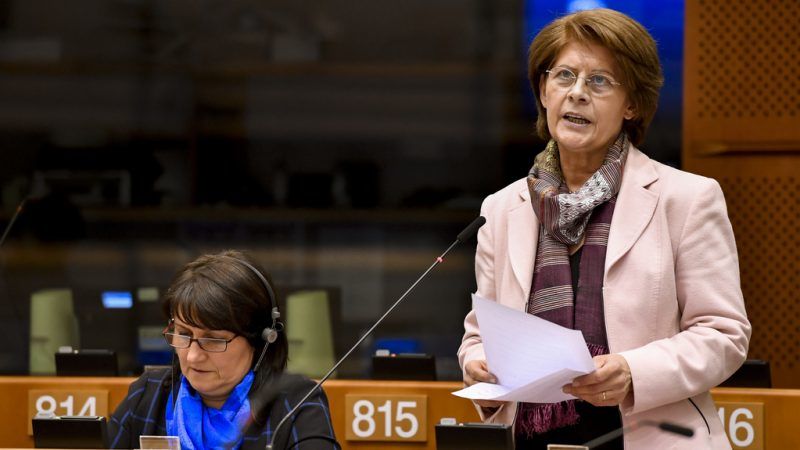 The long and troubled parliamentary procedure to overhaul the current food transparency rules for European Food Safety Agency (EFSA) ended in an unexpected twist as the EPP’s rapporteur Renate Sommer asked to withdraw her name from the report just passed by the Parliament's plenary.
News

Europe stands to avoid €200 billion in healthcare costs every year and significantly reduce premature deaths if the EU ends up adopting an ambitious climate change policy for 2050, according to the European Commission's long-term strategy.
News 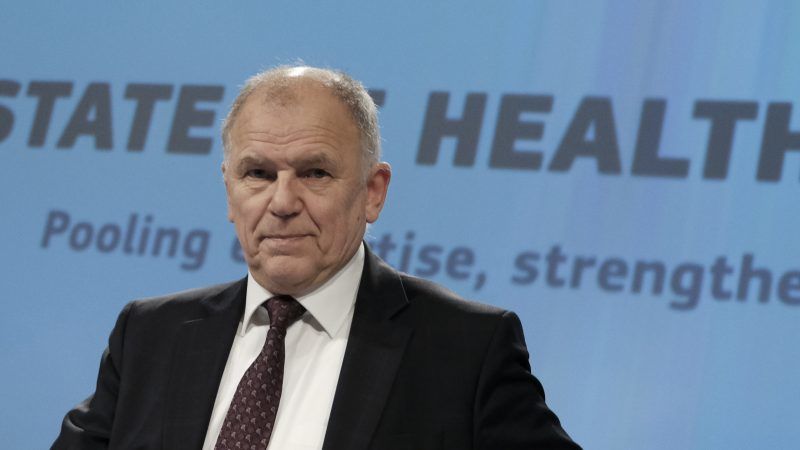 Medical experts, not politicians, should decide whether vaccination should be mandatory or not, EU health Commissioner Vytenis Andriukaitis told reporters on Thursday (21 November), adding that the only relevant objective is to reach maximum coverage.
News

There is no shortage of plant protection products (PPPs) in the EU, the Commission has said in reply to the EU ministers who have complained of a lack of available substances to tackle the spread of plant diseases.
Special ReportNews

EU Commissioner for Health and Food Safety Vytenis Andriukaitis told EURACTIV.com that China should deliver on its promise to open up its market, as European companies complain about the difficulties they face in the country.
News