A firm that aims to make the United Kingdom a leading force in sustainable battery technology has chosen Wales as the preferred site for its first giga-factory, which promises to bring thousands of jobs to one of Europe's poorest regions.

Britain's Boris Johnson faces his first test at the ballot box Thursday (1 August) in a by-election that could reduce his parliamentary majority to one, making it harder to enact his Brexit plan.

Scotland and Wales plan to embrace battery power in order to solve their respective clean energy and employment challenges. Scotland will link a 50MW “super battery" to a wind farm, while Wales wants to invest in battery production. 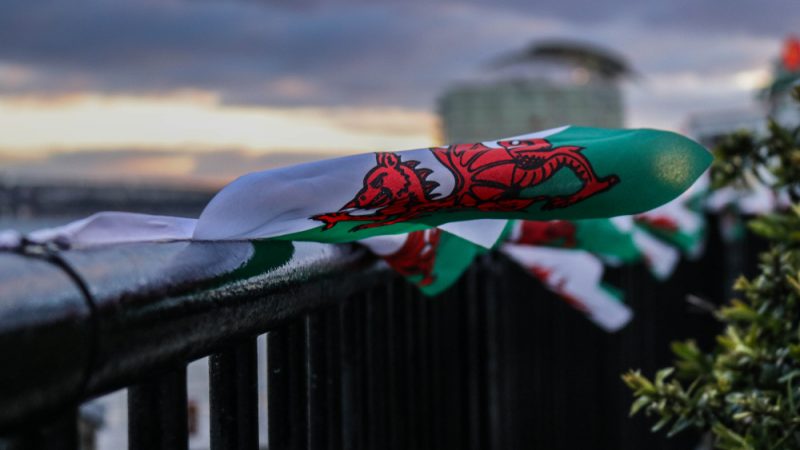 Wales’ remain-supporting parties outstripped their Brexit-backing counterparts in Sunday’s (26 May) election results, prompting the leader of the principality’s nationalist party to declare it a “Remain nation”. Wales voted alongside England in 2016 to leave the EU.

Airbus warned on Thursday (24 January) it could shift future wing-building out of the UK in the absence of a smooth exit from the European Union, predicting "potentially very harmful decisions" for its British operations in the event of a no-deal Brexit.

Cabinet Office minister David Lidington is expected to unveil new powers for the UK's devolved governments this week, in a bid to break the deadlock between them and Theresa May’s government over an alleged ‘power grab’ by London through its Brexit legislation.

Welsh sheep farmers face a “bleak future” if the UK does not maintain free trade with the EU, a leading industry representative has warned MPs.

The heads of devolved governments in Scotland and Wales will meet on Tuesday (22 August) to try to set a common strategy to protect parliamentary powers which they say are under threat from Britain's plan to leave the European Union. 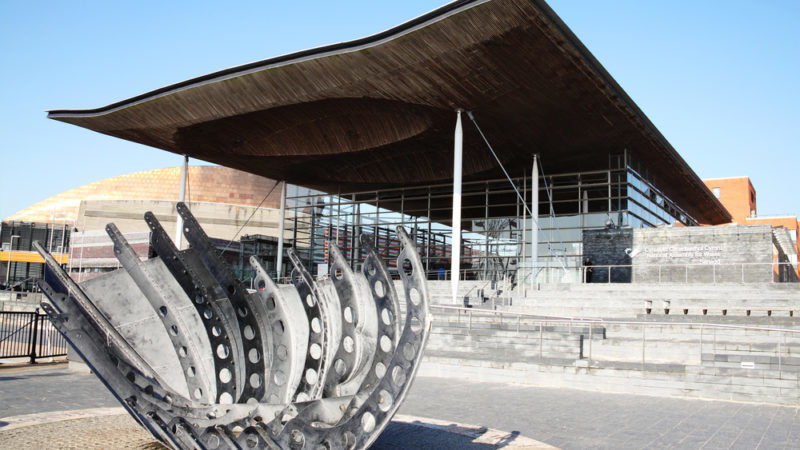 The Welsh government has unveiled a £6.5m (€7.5m) fund to help SMEs make the transformation towards a circular economy. The Principality leads the UK in recycling targets and would place 4th in the EU if it were a member state. EURACTIV’s partner edie.net reports.

Members of Britain's upper house of parliament said today (10 February) they would try to attach conditions to legislation giving Prime Minister Theresa May the power to trigger the country's exit from the European Union.

The Scottish parliament is expected to officially register its opposition to the UK government's march towards Brexit today (7 February) in a vote that will further strain the bonds of the United Kingdom. 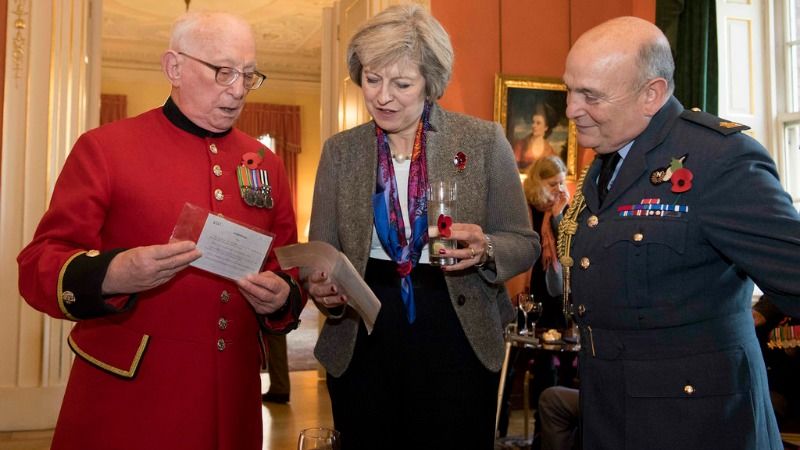 May braces for new Brexit battle over court ruling

British Prime Minister Theresa May faces a landmark court ruling on Tuesday (24 January) that could put a dent in her Brexit plans by handing control of the process to restive lawmakers.

Prime Minister Theresa May's government launches a challenge today (5 December) against a court ruling that it requires parliamentary approval to start the process of leaving the European Union, a decision that could upset Britain's Brexit plans.

Scotland and Wales allowed to intervene in Brexit court case

The Scottish and Welsh governments will be allowed to intervene in the upcoming Supreme Court case to decide how Britain will begin negotiations to leave the European Union, the court said today (18 November).
Global Europe 24-10-2016

It’s time for the Brussels Bubble to stop the Belgium-bashing. The latest outbreak of this unsightly epidemic came last week, after the Walloons blocked the CETA trade agreement with Canada.
Read more »»
RSS - Wales