Eastern EU countries on Friday (26 August) pushed for the bloc to create a joint army as they met with Germany for talks on sketching Europe's post-Brexit future.

Leaders meeting in Warsaw for a NATO summit this week will be surrounded by the ghosts of Communism as they endorse the defence alliance's biggest military buildup since the Cold War in response to a newly resurgent Russia.

Around a quarter of a million Poles flooded central Warsaw on Saturday (7 May), marching to defend their country's place in the European Union and protest against moves by the right-wing government, which they claim undermine democracy.

Some of Britain's demands for EU reform are acceptable, Polish Prime Minister Beata Szydlo said on Thursday (10 December), but added there was no agreement on Prime Minister David Cameron's push to curb welfare payments to EU migrants.

In the European Union, households alone generate 200 million tonnes of waste per year.  That is why “we cannot get away from waste”, says Envi-Pro's Hanna Marliere. EURACTIV Poland reports.

EXCLUSIVE / The Mayor of Warsaw has complained to the Polish government that 2030 clean energy goals which Poland believed too radical were in fact unambitious, undemocratically decided, and risk spiking EU decarbonisation moves, in a letter seen by EURACTIV. 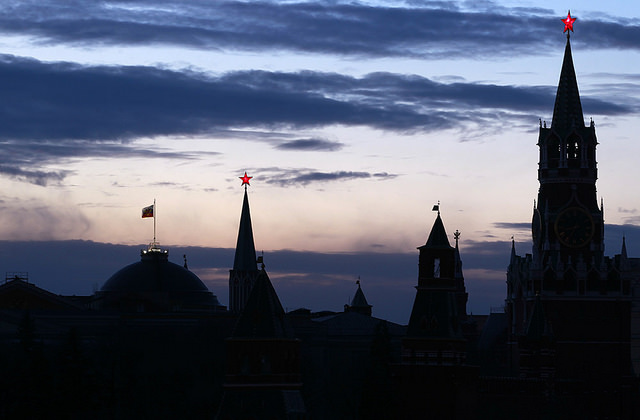 Russia announced a ban on most fruit and vegetable imports from Poland on Wednesday (30 July) and said it could extend it to the entire EU, a move Warsaw called Kremlin retaliation for new Western sanctions over Ukraine imposed on Russia a day earlier. 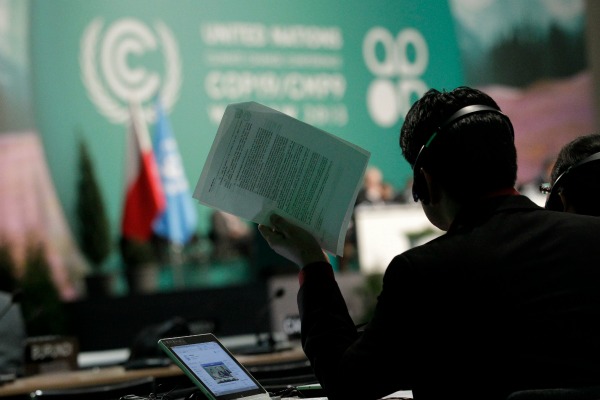 Almost 200 countries clinched a deal on climate change over the weekend in Warsaw, marking the start of a long journey towards a binding international agreement at the 2015 UN climate talks in Paris.
Special Report

SPECIAL REPORT / European politicians are stuck in the past in their search of climate change solutions, the UN's former climate chief told EURACTIV in an interview, adding they need a more "adult understanding" of the tight links between climate, the economy and energy, including energy security.
Innovation & Industry 05-12-2011

Agreement by EU ministers today (5 December) on outstanding issues surrounding a unified EU patent would pave the way for the Polish presidency to claim success in the venture at a signing ceremony in Warsaw on 20 December, amid mounting optimism that the new regimes in Spain and Italy could drop their opposition to the idea.
RSS - Warsaw