Reducing the production of waste at sporting events remains a challenge for football clubs in France. In the Puy-de-Dôme and Haute-Loire regions, a public authority is helping clubs work towards achieving zero waste. EURACTIV France reports.
Special ReportNews 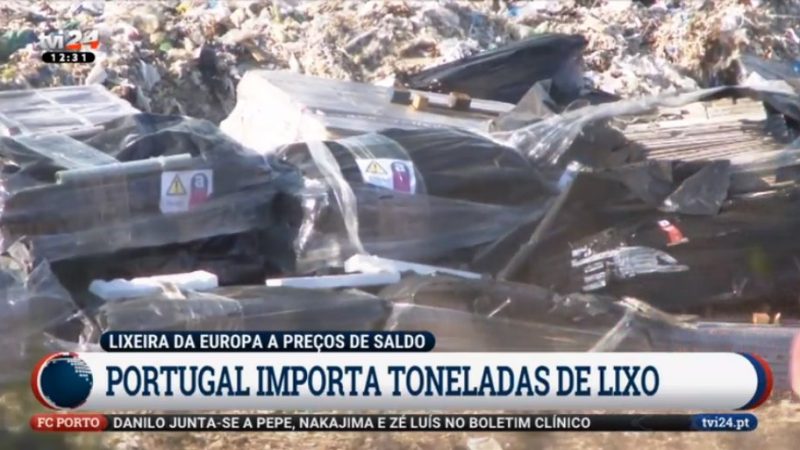 Reacting to people who spoke out against trash from other countries being dumped in Portuguese landfills, the Socialist government announced on Monday (3 February) it would adopt urgent measures to tackle the issue.
News

Football inspires, it brings people together and is like a religion to some – as we may well see at the Women's World Cup final in France on Sunday. But football also has its downsides: heaps of rubbish, squandering of water and a big CO2 footprint. The Life Tackle initiative now wants to change that.
News

Spanish football club Real Betis is well known for the colours of its T-shirt, green and white. But now they want to integrate that concept into their whole policy by leading the way in making soccer more sustainable.
News

Climate change and tourism are closely interlinked. Local and regional authorities across Europe are working together to improve waste management to make tourism more sustainable in their towns.
News

Football can bring joy or frustration to supporters... but also a lot of waste. UK football teams have decided to introduce reusable cups in stadiums, as part of a joint initiative by the Premier League and British TV channel Sky News.
News

Spanish football club Real Sociedad is turning the shells of sunflower seeds that supporters eat during matches into compost that local farms use as organic fertiliser.
News

A Japanese village aims to be the first zero waste municipality in the world by 2020 and has already reached an 81% recycling rate. A member of the Japanese Zero Waste Academy told EURACTIV that the feat is replicable elsewhere.
News

In connection with reports of a Polish 'waste mafia' earning money from garbage, the Commission has announced that it would monitor the situation. However, it emphasised that enforcement is the responsibility of the member states. EURACTIV Poland reports.
News

The growing trend of burning waste for energy undermines Europe’s recycling efforts by diverting waste to incinerators instead of having it reused or recycled, thereby defeating the purpose of the Commission's well-meant directive on minimising waste.
Interview 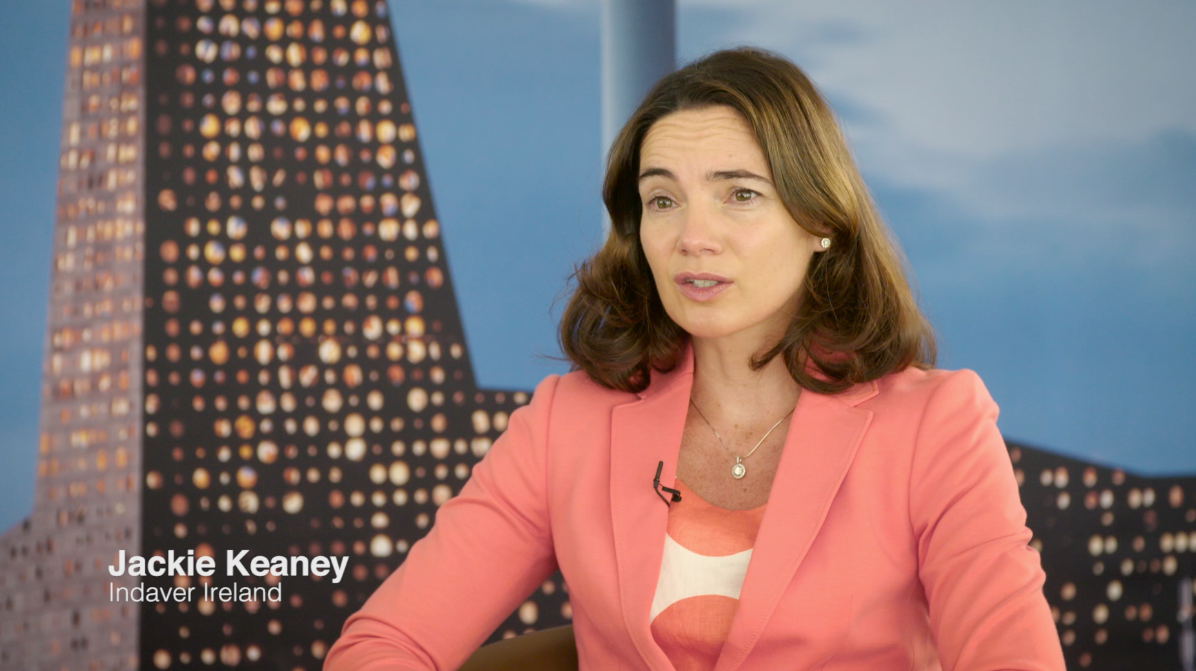 There will always be residual waste that is not good for recycling. However it does not mean that we cannot recover energy and materials from it.
Special ReportNews

SPECIAL REPORT / For the citizens of the Spanish municipality of Leganés, in the autonomous community of Madrid, solidarity with the world’s most vulnerable populations is second nature. EURACTIV Spain reports.
RSS - waste management