Scotland passed a law to make menstrual products free and end period poverty on Tuesday (24 November), but more needs to be done to discuss the environmental and health impacts of disposable products, according to environmental campaigners.
Opinion

The EU and the UK must bring waste incineration plants within the scope of emissions trading schemes (ETS) if they are to achieve net zero-emissions and comply with the Paris Agreement, writes Georgia Elliott-Smith.
News

The Mediterranean Sea is the most waste-polluted sea in Europe, according to a 20-year study conducted by the French Research Institute for Exploitation of the Sea (Ifremer). EURACTIV's partner le Journal de l'environnement reports.
News

The global e-commerce giant Amazon has been hit with claims that it has destroyed up to three million unsold products from French warehouses over the past year. The news comes a week after Amazon became the world's most valuable public company in terms of market value.
News

The EU has a trash problem. It used to ship 60% of plastics and 13% of paper collected for recycling to China, but Beijing has decided to curb its appetite for foreign waste.
News

Members of the European Parliament’s Environment Committee yesterday (24 January) moved to increase draft EU recycling and landfill targets that had been lowered by the European Commission in its re-tabled Circular Economy Package.
News 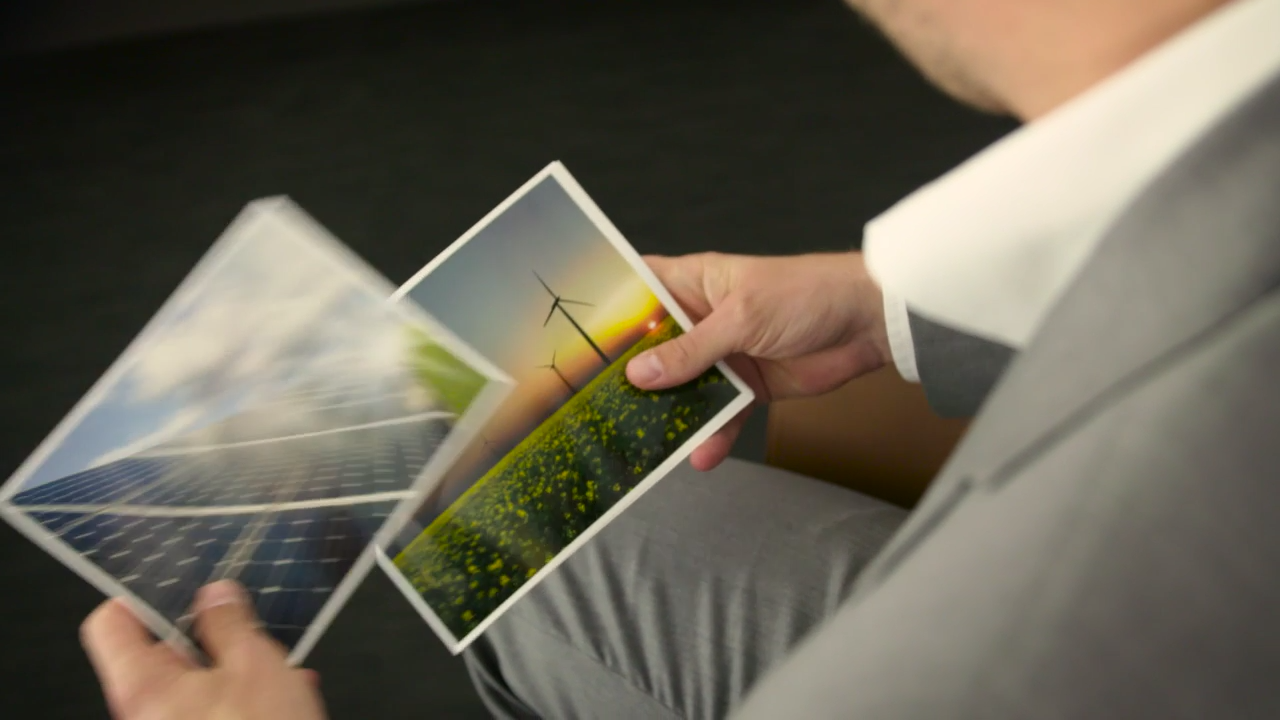 The benefits of waste-to-energy

Prevent, reuse, recycle and recover the best from what is left.
Special ReportNews

The new minister in charge of Britain’s overseas aid budget faced criticism on her first appearance before a Commons committee when she was unable to come up with a figure for the amount of aid that was being “wasted and stolen” – after publicly highlighting it as a significant problem.
Interview

We all want to live in a clean and healthy environment. One way to achieve this is the circular economy.
News 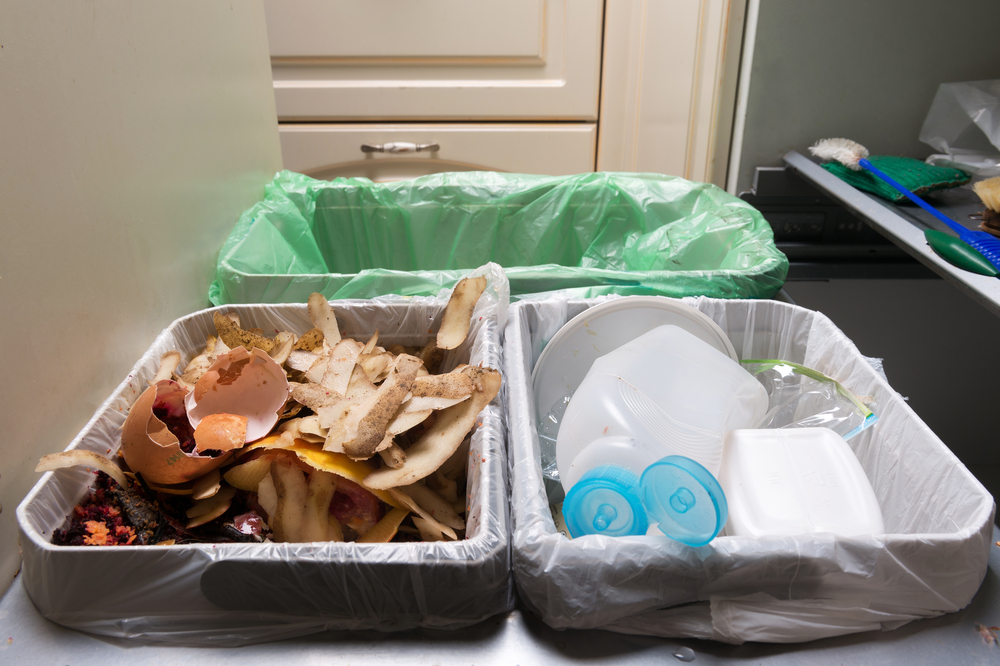 Charging households based on the quantity of waste they produce is both an effective way to cut waste and an increasingly popular idea in France. Our partner Journal de l'Environnement reports.
Opinion

Every year, we throw away millions of euros worth of goods that could be repaired or reused. Europe must seize the opportunity offered by the new Circular Economy Package to turn this situation around, argues Michal Len.
Read more »»
RSS - waste