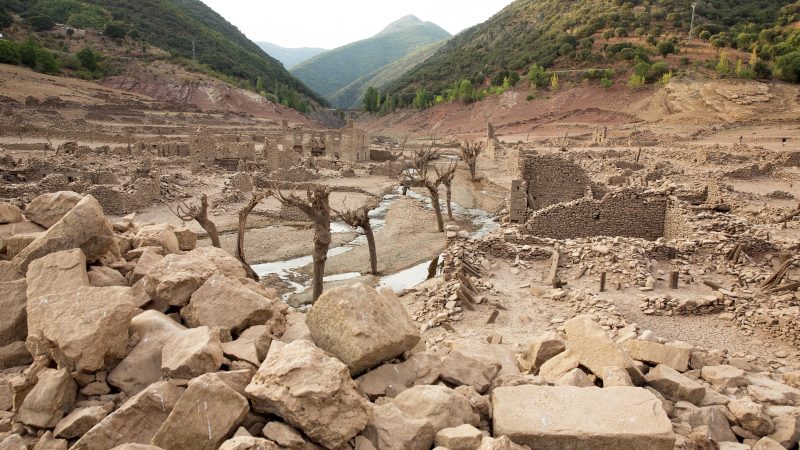 In Spain, dozens of villages struggle for drinking water

Across the country, nitrates and arsenic have made the water undrinkable for village's residents, who number 350 in winter and nearly 1,000 in summer. Groundwater resources are at risk from agricultural pollution, a lack of water quality controls and drought.
News 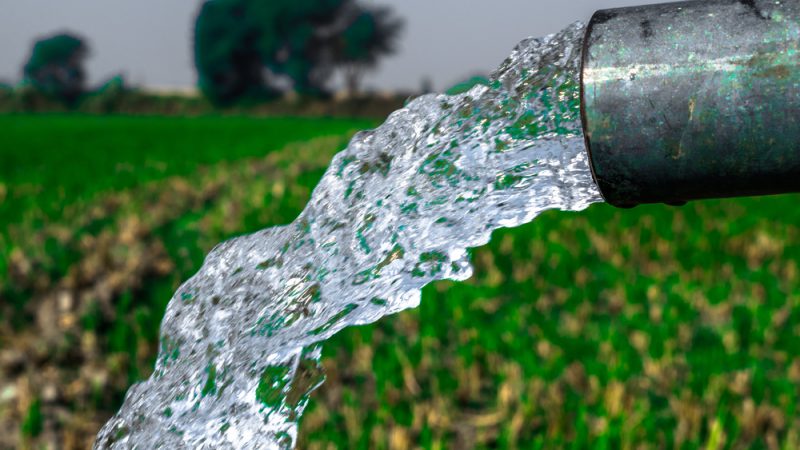 The farming sector should be made financially responsible for pollution, especially water pollution, according to a new report by the European court of auditors, an idea welcomed by the EU's Agriculture Commissioner.
News 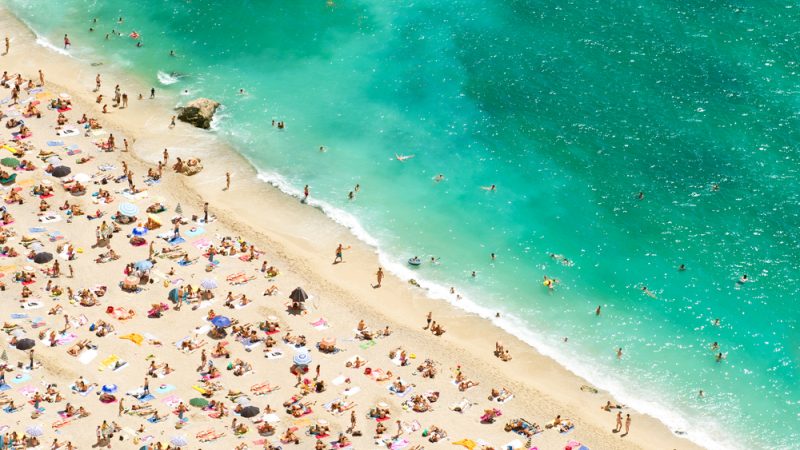 With just a few weeks to go before the summer holidays, the EU's environment agency (EEA) and the  European Commission have presented quite satisfactory results for the bloc's bathing areas in 2020. However, some environmentalists have warned that this does not reflect "the true reality of our waters"
News

The French senate is set to debate an inquiry committee report on soil pollution on Wednesday (13 January) after residents of the Ormes district in the Paris Commune of Romainville opposed a housing project on a very polluted plot of land, . EURACTIV France reports.
News

This week, Germany must report the nitrate levels of its groundwater to the European Commission. According to media reports, the trend is slightly positive but even the Commission admits that a comparison with other EU countries is difficult. EURACTIV Germany reports.
Interview

Water pollution, illegally dumped waste – crimes against the environment are difficult to trace back and prosecute properly. A recent report shows the magnitude and costs of this problem. EURACTIV Germany reports.
News

The Mediterranean Sea is the most waste-polluted sea in Europe, according to a 20-year study conducted by the French Research Institute for Exploitation of the Sea (Ifremer). EURACTIV's partner le Journal de l'environnement reports.
News

As Europe is facing a new heatwave this week, drought emergency measures will be back on the table. According to a study EU member states do a lot to worsen the impacts of drought.
News

Industry lobbies are mounting a push to roll back EU clean water regulations, even though less than half of the continent’s rivers, wetlands and lakes are in a healthy state. EURACTIV's media partner, The Guardian, reports.
Special ReportNews Waters outside national boundaries are currently unregulated, devastated by overfishing and pollution. Now, 140 countries look set to back a motion to establish a treaty. EURACTIV's partner The Guardian reports.
News

Kenya is one of the biggest exporters of cut flowers in the world but the booming industry has created a raft of environmental problems. Local producers are now coming up with new ideas to cut pollution while keeping their business profitable.
News

Eight million tonnes of plastic leaks into the oceans and seas per year, resulting in the reduction of at least 600 species, at an annual cost of $80 million to European fishermen. However, there is a way out and it can be found in the past, according to the son of the great ocean explorer, Pierre Yves Cousteau. Euractiv.gr reports.
Opinion

The snail pace so far in terms of implementation of the EU Action Plan on the Circular Economy is embarrassing, write Anders Wijkman and Catia Bastioli.
News

Unhealthy environments kill 1.7 million children under the age of five each year, according to the World Health Organisation (WHO). Sub-Saharan Africa is the worst-affected region. EURACTIV’s partner Journal de l’Environnement reports.
Interview