Commission tells member states to improve sustainability of pesticide use

The European Commission said on Tuesday (10 October) that member states must do more to ensure pesticides are used sustainably to avoid putting human or environmental health at risk.
News

European Union funding has been well spent on improving drinking water quality by Bulgaria, Hungary and Romania, according to a new report by the European Court of Auditors. But a funding gap could undermine progress made so far.
News

Europe needs to establish EU-wide common minimum quality standards for water reuse that protect both people’s health and the environment. Water operators  are working with the European institutions and Member States to bring in water reuse legislation.
Opinion 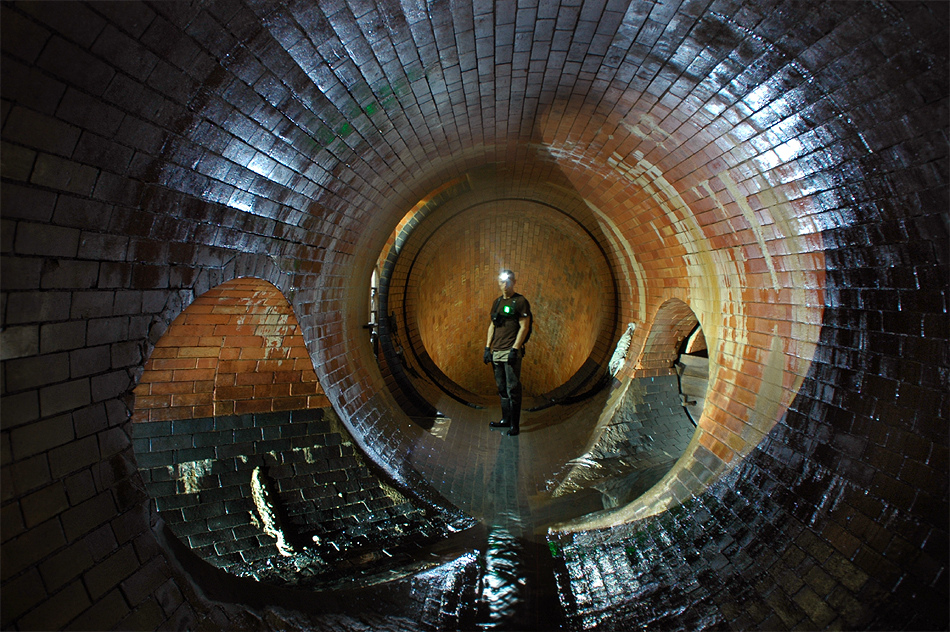 Waste water: A world under your feet

Removing waste water is a vital service which protects public health and the water environment. The Urban Waste Water Treatment Directive has been one of the EU’s success stories of the last 25 years, writes Jean Pierre Silan.
Opinion

Materials that come into contact with drinking water must be fit for purpose. A common, EU-wide approach is needed to protect health and break down barriers to the single market, writes Claudia Castell-Exner.
News

The European Commission has sent a letter to the Danish government expressing concern that its new agriculture package is in breach of three environmental directives.
News

Brussels has announced that it will prosecute Germany in the Court of Justice of the European Union (CJEU) for failing to take effective measures against water pollution caused by nitrates. EURACTIV's partner Journal de l'Environnement reports.
News 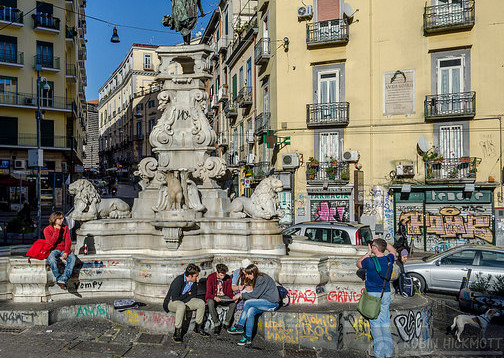 Publication of the EU’s social progress index (SPI) has shown that many areas of the bloc still have work to do at a regional level. EURACTIV Italy reports.
News

The European Commission announced seven new infringement decisions against member states on Thursday (19 November). France has been penalised for its failings in energy efficiency and the treatment of radioactive waste. Our partner Journal de l'Environnement reports.
RSS - water quality