As farmers are urged to reduce their use of plant protection products, they are forced to take on manual weeding, a tedious task for which manpower is hard to find. But could so-called 'robot weeders' provide a solution to this problem? EURACTIV France reports.
News

The European Parliament’s environment and agriculture committees are holding on Wednesday (11 October) a highly anticipated public hearing on the so-called “Monsanto papers" and glyphosate, which is expected to further heat up the debate on the controversial chemical substance.
News

France will vote against a proposal by the European Commission to renew the licence for glyphosate, the active ingredient in one of the world's most widely used weedkillers, Monsanto's Roundup, a government source said on Wednesday (30 August).
News 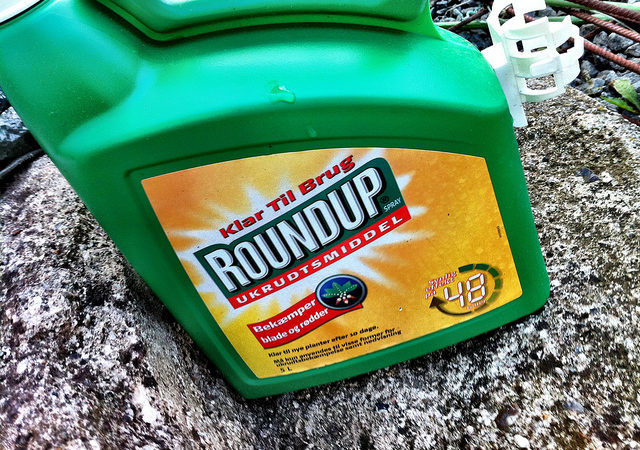 The European Commission believes a 10-year extension of glyphosate weedkiller is a “starting point” for debate and that it is the 28 EU member states which will have the final say, an EU official told EURACTIV.com.
News

A new study has found that low-dose and long-term exposure to Monsanto’s weed killer Roundup could cause a liver disease to female rats.
News

The EU’s decision to postpone the decision on the reauthorisation of the weedkiller glyphosate has been highly controversial, but nowhere is opposition to the chemical stronger than in France. EURACTIV France reports.
News

The controversial weedkiller glyphosate, which is used by Monsanto in its herbicide Roundup, is "unlikely" to cause cancer, a United Nations finding said Monday, in a blow to critics who have called for its ban.
RSS - weed-killer