The European Parliament on Tuesday (17 April) overwhelmingly voted for rules aimed at protecting whistleblowers from reprisals following corporate scandals such as Dieselgate and Cambridge Analytica.
News 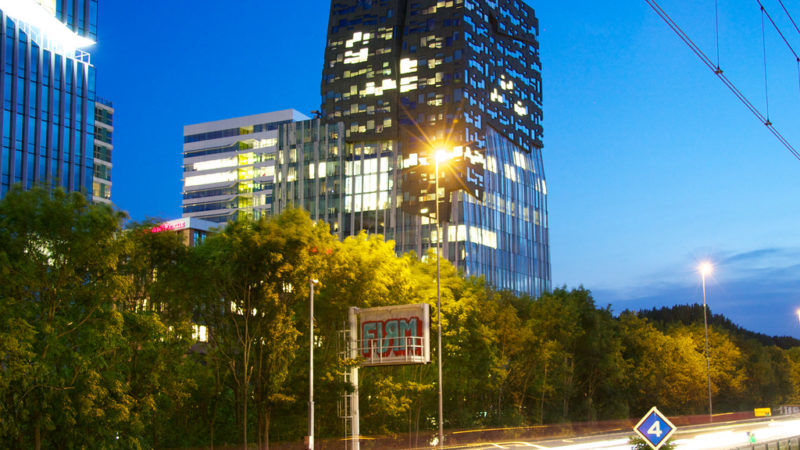 Dutch NGO Somo has been blowing the whistle on the Netherlands’ tax practices since 1973. So far, to little effect. The founding member of the European Union was still the world’s third-ranked tax haven in 2016. EURACTIV’s partner Ouest-France reports.
News 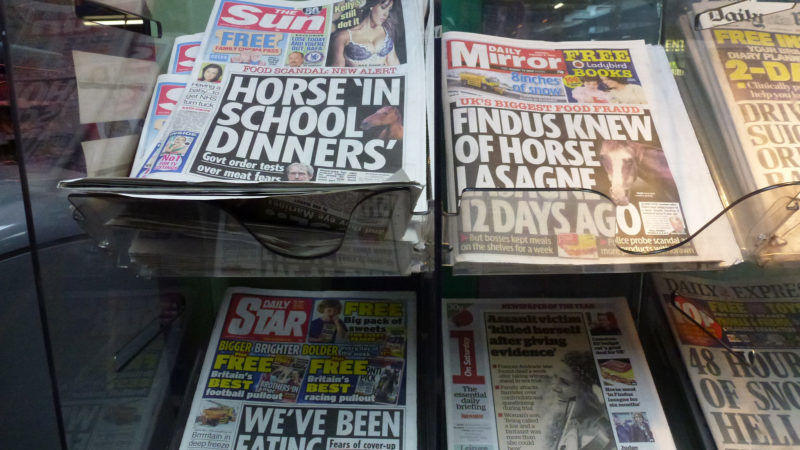 The EU yesterday (15 March) toughened oversight of the food industry in Europe, including unannounced inspections, as MEPs approved legislation to prevent a repeat of a horse meat scandal.
News

The European Commission launched a consultation today (3 March) on the protection of whistleblowers, after MEPs called for EU-wide legislation in February.
Opinion

In Romania, politicians were preparing to legalise political corruption, and elsewhere the misuse of EU funds makes headlines every day. Sandor Lederer asks why has the Commission decided not to release an in-depth anti-corruption report.
News

A new law intended to protect workers that point out irregularities in their workplace came into force in Sweden on New Year’s Day (1 January).
News

It is hard to care about Luxembourg. But recently, I have developed strong feelings of dislike for it.
News

The Berlin Wall fell 27 years ago today. Today, the US made a man who promised to build a wall the leader of the free world.
News

The new committee of inquiry into the Panama Papers has voted to stretch its mandate to cover the Bahamas leaks, the latest offshore revelations which directly implicate the former Commissioner Neelie Kroes. EURACTIV France reports.
News

Luxembourg has lodged an appeal against the verdicts handed down to three LuxLeaks whistleblowers who exposed the small duchy's huge tax breaks for giant multinationals, the justice department said Tuesday (2 August).
Opinion

The time has come for EU member states to decide how they will treat whistleblowers. Erika Kelton asks, will they embrace and encourage them, or will they perpetuate a culture of fear?
Interview

The conviction of the three whistleblowers that broke the LuxLeaks scandal should serve as a trigger for the EU to establish a European system of whistleblower protection, Virginie Rozière told EURACTIV France.
Read more »»
RSS - Whistleblowers