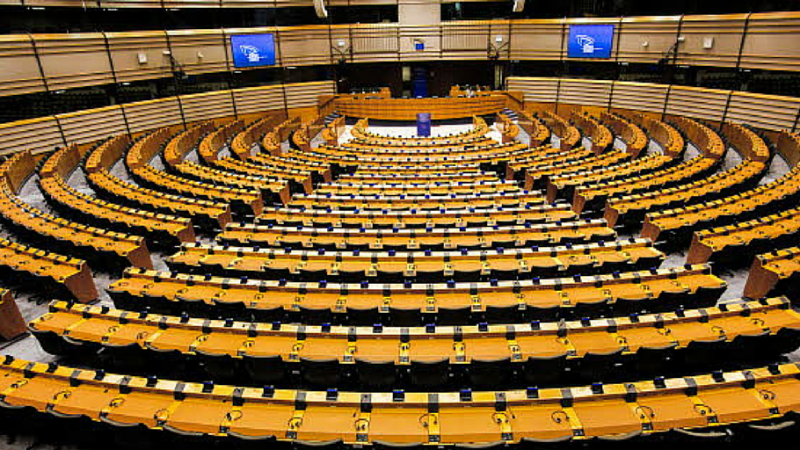 Bars and clubs in Milan can re-open in the evenings, local authorities announced on Wednesday (26 February), in the first rollback of tough restrictions imposed at the weekend to try to contain a coronavirus outbreak in Italy.

Italy's coronavirus crisis spread south on Tuesday (26 February) beyond its original epicentre in the north, as the death toll from the worst outbreak in Europe rose to 11 and the number of new cases jumped above 320, officials said. 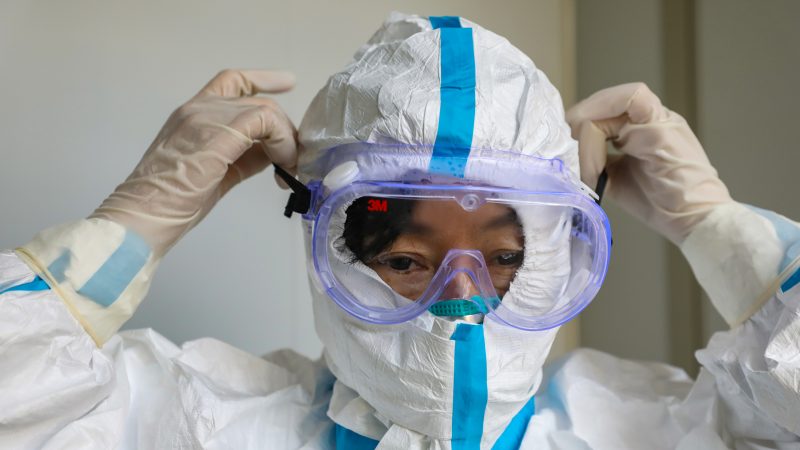 The United States warned Americans not to travel to China as the death toll from a new virus reached 213 on Friday (31 January) and the World Health Organization (WHO) declared a global health emergency.

The involvement of the tobacco industry in an EU-wide track and trace system to tackle smuggling has divided relevant stakeholders.
Special Report

One in seven people with HIV in Europe is unaware of their infection, the EU and World Health Organization reported Tuesday (29 November) as 2015 marked another record year for new HIV cases in the region.
Special Report 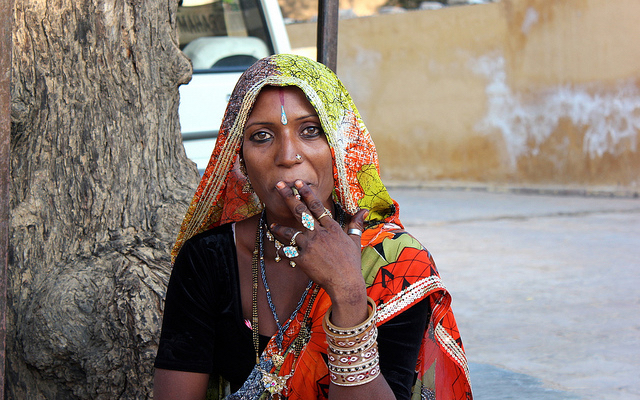 The World Health Organisation (WHO) is fuming over an NGO report which claims that members do not pay their contributions to the Framework Convention on Tobacco Control (FCTC), the UN’s tobacco agency.

The World Health Organization yesterday (1 February) declared the mosquito-borne Zika virus an international public health emergency due to its link to thousands of birth defects in Brazil.

The Vaccine Alliance has announced that it will fund research into an Ebola vaccine. Without public funding, laboratories often ignore illnesses that affect the poorest patients. EURACTIV France reports.

The head of Europe's food safety watchdog has written to a group of nearly 100 senior scientists strongly rejecting their criticisms in an ongoing row about the safety of weed-killer ingredient glyphosate.

The WHO now considers the consumption of processed and red meat to be as dangerous as smoking or drinking alcohol. EURACTIV's partner Tagesspiegel reports.

A report by the World Health Organisation (WHO) has revealed that Europe is still the world leader in alcohol and tobacco consumption. For the first time, the life expectancy of the current generation could be shorter than their parents. EURACTIV France reports. 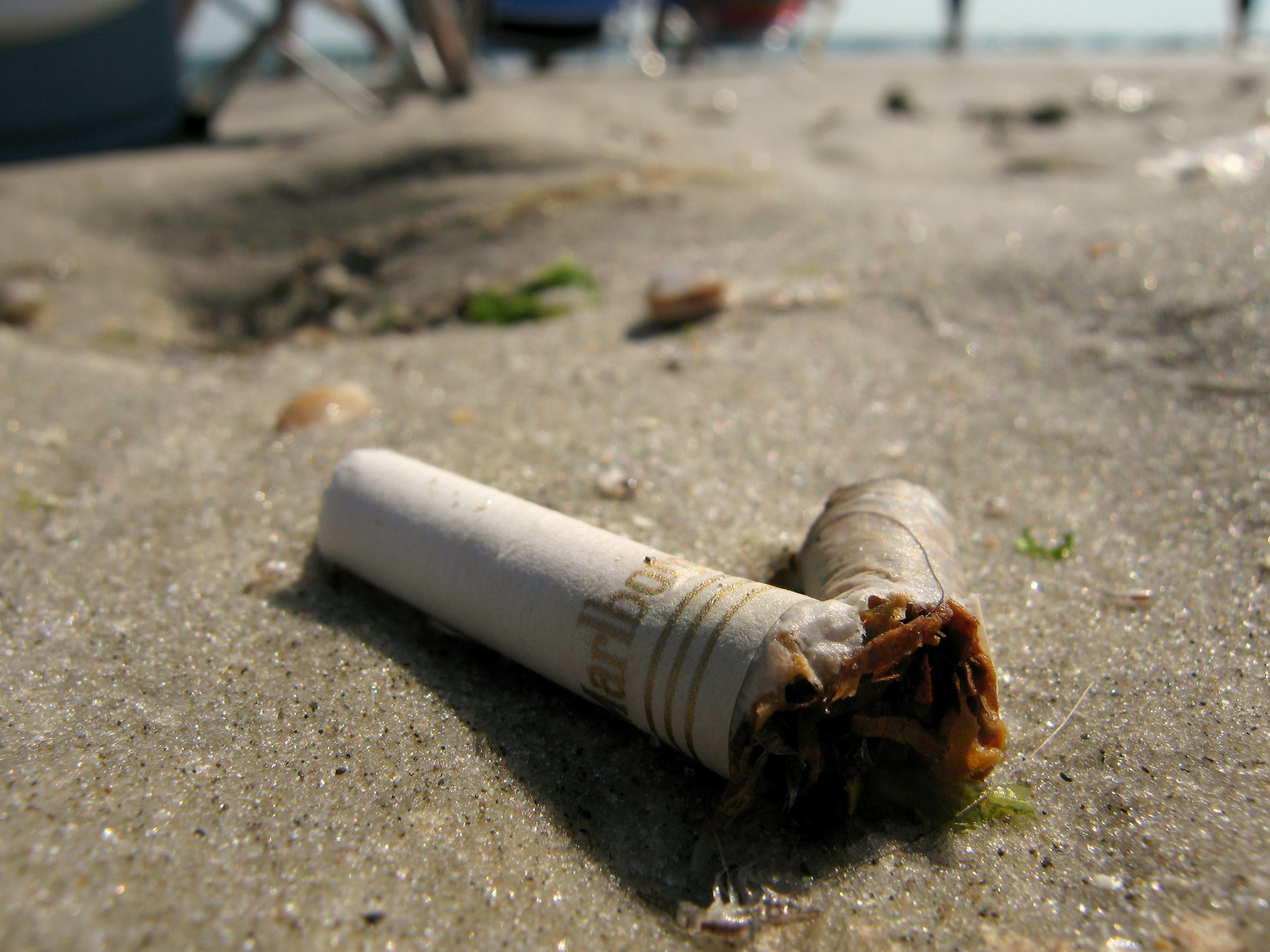 Germany hopes to slow the development and spread of antibiotic resistance in medicine and agriculture with its new "DART 2020" strategy. But critics have their doubts, saying it does not do enough to curb large-scale use of antibiotics on livestock farms. EURACTIV Germany reports.
Read more »»
RSS - WHO