A remain vote would give David Cameron unprecedented power to lead EU reform. But Denis MacShane asks if he will be quite such a Europhile once the dust has settled on the referendum and his job is secure.
News
Brexit 15-07-2014 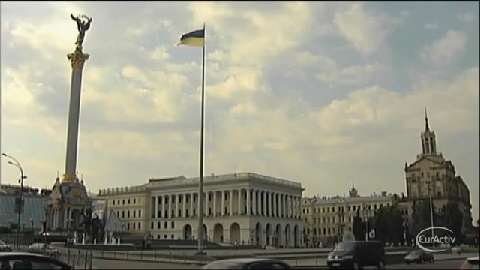 Western leaders have condemned a referendum on independence celebrated in eastern Ukraine on Sunday, as pro-Russian rebels declared a resounding victory claiming more than 90% of votes in favour.
VideoPromoted content 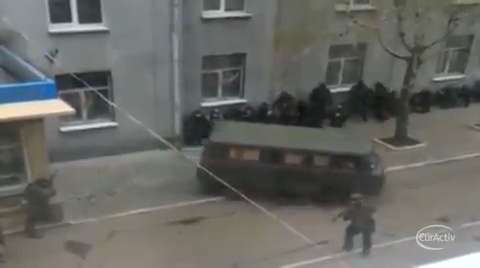 EU foreign ministers called on Russia on Monday to withdraw its troops from a 'threatening posture' in Eastern Ukraine, after pro-Russian separtists occupied official buildings over the weekend about 150 km from the Russian border.
News
Brexit 05-09-2013

An influential committee in the British Parliament will this week complain about the appointment of Ivan Rogers as Britain's permanent representative to the European Union in Brussels after its attempts to ‘vet’ him were rebuffed.
Opinion
Brexit 03-09-2012

British Prime Minister David Cameron recently affirmed that he would fight to keep his country in the EU in any future referendum, but his policies towards the ‘community acquis’ shows otherwise, writes Sir Julian Priestley.
Opinion
Brexit 17-05-2010

Although the British Conservative Party is openly critical of some aspects of the European Union, it has nevertheless made Europe free, stable and prosperous and its member states must now focus on issues such as climate change, poverty and energy security, writes William Hague, the UK's new foreign secretary, in a commentary for Europe's World.
RSS - William Hague